Synchronicities: Roswell and the MJ12 Documents

Now and again, we all have a strange coincidence. Some people view them as simply that and nothing else at all. Then, there are those like me who believe in the phenomenon of synchronicities. It's a phenomenon defined like this by Psychology Today: "Synchronicities are events connected to one another not by strict cause-and-effect, but by what in classical times were known as sympathies, by the belief that an a causal relationship exists between events on the inside and the outside of ourselves, a crosstalk between mind and matter—which is governed by a certain species of attraction. Jung believed that synchronicities mirror deep psychological processes, carry messages the way dreams do, and take on meaning and provide guidance to the degree they correspond to emotional states and inner experiences."

At the Psychreg site we learn the following: "Contrary to popular belief, the notion of synchronicity is not inconsistent with a scientific mindset. Indeed, Carl Jung developed his ideas on synchronicity in part through discussions with Albert Einstein. He wrote about synchronicity only after Wolfgang Pauli, another father of quantum mechanics, convinced him to do so. Synchronicity has some features in common with the physical phenomenon of entanglement, whereby physical particles at vast distances from each other have been found to interact instantaneously."

All of this brings me to my own synchronicities. Or, in this case, one specific event. It all went down in late 2005. That was when I was due to fly to Puerto Rico for a week with Redstar Films of Canada. It's a company run by a good friend of mine, Paul Kimball. The plan was to make a documentary on the Chupacabra and other mysterious phenomena on the island. It all went well. What I'm going to share with you now, however, is what happened just before my plane took to the skies. It goes as follows: As I sat on the tarmac, waiting for the Puerto Rico-bound plane to take off from Chicago’s airport, I got chatting with the guy who was sitting next to me. It transpired that he served with the U.S. Army, and had a fiancé who lived on the island, who he was going to visit. They were due to marry in 2006. Bob was his name and, after I told him of my reasons for traveling to Puerto Rico, we got into a brief, but deep and entertaining, discussion about all things paranormal and mysterious. Bob told me that he had heard all sorts of odd stories on the island about the Chupacabra, about aliens, and about underground bases. He then asked me about my opinions on Roswell. His question was close to something like this: "Wasn’t there a secret group that supposedly hid the Roswell story? And didn’t some files supposedly surface from them a few years back?" 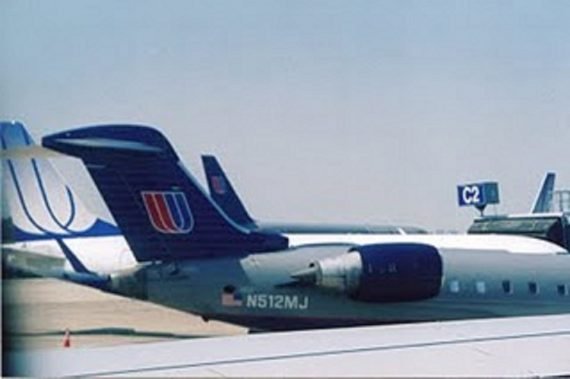 "Yeah," I replied, adding words like these: "It was called MJ12, which was supposed to be this group of high-fliers in the government and the military who were keeping it all under wraps. But, I think that the files were disinformation to hide the real truth." Namely, a dark and disturbing human experiment angle. I added: "The MJ12 researchers have got it all back to front." At the exact moment that I uttered those words, an aircraft passed us slowly on an adjoining runway; and, out of the window, I could see that its tail-numbers ended: 12MJ. I stared, utterly startled.  MJ12 back-to-front.  The gods of synchronicity were certainly playing strange mind-games with me that day. What it all meant, I don't know. But, it was a suitably weird start to an even more weirder week of creature-seeking!

Scientists May Eventually Send a Submarine to Titan