The Controversial Life of the Man Behind Orgone, Part 1

Wilhelm Reich entered this world in 1897, specifically on March 24. The location? Dobrianychi, Galicia, in central-eastern Europe; although, German-speaking Reich was a citizen of Austria until the age of forty. By all accounts, Reich’s fascination for science and technology went right back to the early days of his childhood. Even by the age of just eight, he had his very own lab, in which he bred numerous different kinds of insects. Reich was fascinated by the reproductive processes of such creatures, something which most assuredly had an impact on his interest – in later life – in human sexuality and reproduction. Reich benefited from the fact that he was home-schooled, something which allowed him to focus more on the things he wanted to learn, rather than on things in which he had no interest. Reich’s childhood was not without its turbulent times though: his mother, Cecilia, killed herself when Reich was just thirteen.

At the time, Cecilia was having an affair with one of Reich’s tutors – and young Wilhelm found out about it. For a while, he said nothing. He was, however, in an undeniable state of conflict: should he remain silent or tell his father, Leon? The day came when Reich chose the latter option. Cecilia, devastated that the truth of her affair had gotten out, took her own life – for which Reich partly blamed himself, and something which he never really got over. There was more devastation for Reich, too. In 1914, when the First World War erupted and spread across Europe, Reich was forced to make a hasty exit from his hometown – it was either that or risk falling into the hands of hordes of Russian soldiers. There was no alternative: Reich hit the road and he didn’t look back. 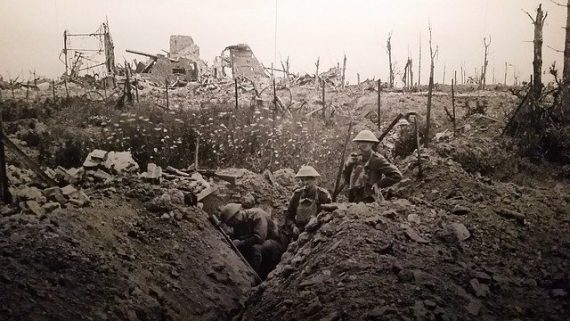 Reich was no coward, though; he fought valiantly in Italy and reached the rank of lieutenant. Things didn’t get any better: while fighting in the war, Reich learned to his shock that his father had passed away in 1917 – from the effects of Tuberculosis. Realizing that his old life was now completely gone – as, also, were both of his parents – Reich elected to find a new life for himself. He certainly achieved that and much more, too. With the war finally over in 1918, Reich decided that education was the road he wanted to take, and so he enrolled at the University of Vienna – focusing specifically on medicine. By all accounts, Reich was an excellent student: in 1922, he graduated and secured an M.D. degree. From there, it was almost the sky’s the limit. After receiving his degree, Reich continued his work, this time at the Neurological and Psychiatric University Clinic.

Not only that, Reich, in 1919, came to know none other than the acclaimed Austrian neurologist, Sigmund Freud – they had a mutual interest in the study of human sexuality. In fact, Freud viewed Reich’s work in the field of sex and psychoanalysis of such importance, that he offered Reich the position of deputy-director of his – Freud’s – clinic, called the Vienna Ambulatorium. Reich continued to work in Vienna through 1930, after which he spent time in Sweden, Germany, and Denmark. That was followed by five years in Norway. It was, however, the rise of Adolf Hitler – and his increasing aggression, which ultimately led to the outbreak of the Second World War in September 1939 - that saw Reich head for pastures new, specifically the United States. 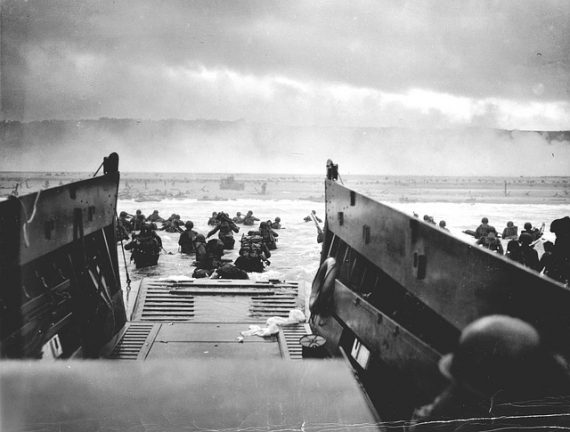 Reich was fortunate enough to be issued with a visa to allow him entry into the United States in August 1939 – approximately just a couple of weeks before war with Hitler began. For the next two years he was employed at the Lower Manhattan-based New School, at which Reich’s interest in alternative medicine, sex, and psychoanalysis increased. It was, however, his research into what one might be justified in terming a supernatural form of energy that really put Reich on the map. One could also say that it led to his downfall and, ultimately, to his death. But, let’s not get too far ahead of ourselves. As far back as the 1930s, Reich had researched what he ultimately came to call Orgone – or Orgone energy. An important question is, of course: how did Reich reach this particular conclusion? The answer is both simple and controversial. Reich used both male and female volunteers to monitor their levels of electricity when their genitals were stimulated. By comparing those volunteers with people in non-aroused states, Reich noted something amazing: that not just sex itself, but sexual arousal and fantasizing led to profound increases in energy levels. Or, as Reich, himself, worded it, "a bio-electrical discharge,"” which he concluded was present in all living organisms. It became famously known as Orgone, which was derived directly from the word "orgasm."

In part 2 of this article we'll see something very different to that above:. Namely, the downfall of Wilhelm Reich - which was followed by death.

Wreckage From A Mayan Slave Ship Discovered In Mexican Waters