The Dark Mystery of the Babysitter Killer Murders

Serial killers have long prowled about on the periphery of society, stalking their prey and dodging into the shadows. There is a surprisingly large number of serial killers who have never been caught, leaving behind profound mysteries that have remained impenetrable. One such case is that of some phantom killer who seems to have liked to have kept their victims alive before snuffing their life out, and who has never been caught.

On February 15, 1976, a 12-year-old Mark Stebbins left his home in the quiet Detroit suburb of Ferndale, Michigan, to go to an American Legion hall, and at the time no one would have thought much of it. After all, Ferndale was a safe town where everyone knew each other and where crime was nonexistent, and Mark had made the trip the hall many times in the past. He managed to reach the hall, as he called his mother from there and said he was on his way home, yet he would never arrive, and as the day turned into evening the police were contacted. For four days, police searched high and low for the missing boy to no avail, but then suddenly a macabre and tragic discovery was made. Workers at an office complex were shocked when they stumbled across the body of the missing boy neatly and carefully sat up in a snowbank in their parking lot, not hidden at all and seemingly meant to be found. When authorities arrived, they determined that Mark had died of strangulation, and that he been raped with an object and bound with ropes at the wrists and ankles at some point. He also had sustained two cuts to the left rear of his head. The body was fully clothed in the same outfit he had been wearing on the day he had disappeared. Other than this there were no clues, no witnesses, nothing at all to go on. Even worse, this was just the beginning of the nightmare about to grip the city. 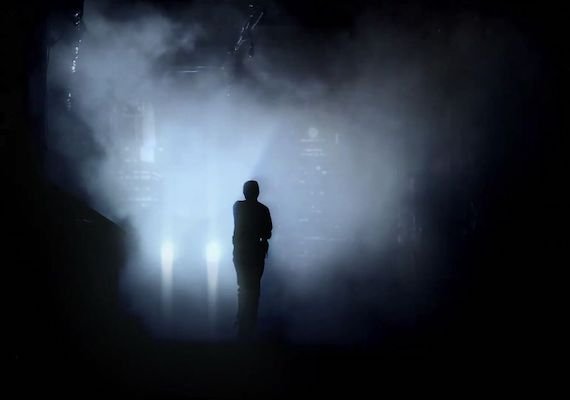 On December 22, 1976, another 12-year-old by the name of Jill Robinson got into an argument with her mother while cooking and stormed out of her home in Royal Oak, a suburb just north of Ferndale, riding off on her bicycle along with a backpack full of stuff. It was assumed that she would just come back after she had calmed down, but she never did. The next day her bicycle was found, but no sign of the body would be turned up until December 26, when she was found dead, her body propped up right out full view in front of the local police station. Her clothes were clean, pristine and intact, and she was even still wearing her backpack, but she had been shot in the face with a shotgun. Police found no signs of sexual assault, and indeed it appeared she had been well fed, cleaned, her clothes washed, and she had been well cared for before having half of her face blown off. Once again there were no clues as to who had carried out this heinous murder, and two killings in such a short span of time in the same quiet area had police worried. It would turn out that these worries were not unfounded.

The very next month, on January 2, 1977, 10-year-old Kristine Mihelich went out to the local 7-11 in Oakshire and did not return. It would not be until 19 days later when a postal worker found her fully clothed body on a road lying in full view of surrounding homes with her arms carefully, almost lovingly folded peacefully across her chest. The cause of death was found to be smothering, and she had been killed less than 24-hours before. Despite the fact that she had been missing for so long, she seemed to have been well fed and cared for over the previous weeks, and her clothes were clean. Considering that this was now three deaths in the same normally placid Oakland County, and also the fact that the last two victims seemed to have been cared for by their captor before being killed and lain out in such a way that they intentionally be found, police were now convinced that a serial killer was on the loose.

Things went quiet for a few months, and then on the evening of March 16, 1977, an 11-year-old boy by the name of Timothy King went to the candy store in the Oakland County suburb of Birmingham and he too vanished. His body was found on March 22, lying in a ditch in full view, and his clothing had been neatly pressed and washed. The boy had died a mere 6 hours before his discovery, and he had been sexually assaulted with a foreign object before being suffocated, but oddly he had been fed a meal of KFC chicken right before his death, which according to his mother had been his favorite food. This added to the suspected killer’s MO, in that he seemed to take good care of these kids in captivity, feeding and washing them, only to then viciously murder and violate them before putting them out in public places to be found. The care that these kids seem to have had before the sudden violence led to the perpetrator being called “The Babysitter Killer” in the media, and the name stuck. 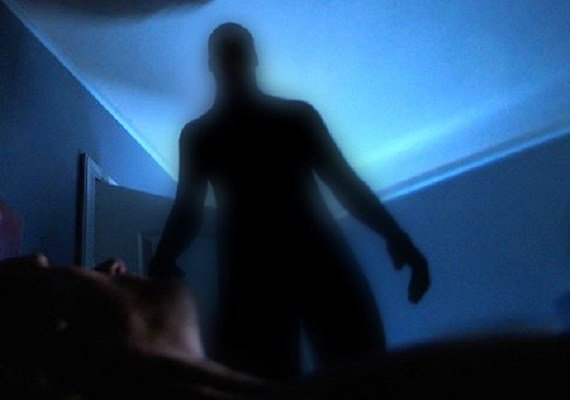 By now the investigation to find the sadistic killer was in full swing, and indeed it was one of the largest murder investigations in U.S. history. The task force was made up of police departments from 13 communities, and they scoured every tip or lead that came in. Most of these led nowhere, but a few were promising. One witness came forward to tell police that she had seen Timothy King in the parking lot of the candy store talking to an older man driving an AMC Gremlin with distinctive white striping. The witness gave such a good description of the man that police were able to make a composite sketch, which they then sent out all over the Detroit area. They also tracked down every Gremlin with white striping they could find, but frustratingly it ultimately was a dead end. Another witness claimed to have seen Timothy King being abducted by two men, but this also came to nothing. Yet another promising lead came in the form of a letter sent to police from a sender calling himself “Allen,” who claimed to have been involved with a sadistic child murderer named “Frank,” who was probably responsible, but when arrangements were made to meet with this person he never showed up and vanished.

Besides tips and leads, there were some promising persons of interest brought in during the investigation. One of the most prominent was a Ted Lamborgine, a retired auto worker who was also suspected of being involved in a child pornography and sex slave ring. Lamborgine would be accused of a total of 15 sex-related counts concerning young boys, but there was no evidence to convict him of any of the Babysitter Killings. Nevertheless, the Stebbins family unsuccessfully filed a wrongful death lawsuit against Lamborgine seeking $25,000 in damages. He was never charged for the murders. Another suspected child pornographer by the name of Chris Busch was also pursued in relation to the murders, but nothing stuck to him and he was released. Eerily, Busch would later be found dead in his apartment of an apparent suicide, and in the room was also found a drawing of a boy screaming in agony, and who bore a striking resemblance to Mark Stebbins. Whether this means anything or not is unknown, and any secrets Busch may have had he took to the grave with him. Another suspect was a man named Archibald Edward Sloan, who was a convicted child molester and had hairs in his car that matched those found on the bodies of Timothy King and Mark Stebbins, however, the hair was not Sloan’s, and indeed it has never been identified. Even the infamous serial killer John Wayne Gacy was considered a person of interest but there was no evidence to make it stick and DNA evidence did not match. 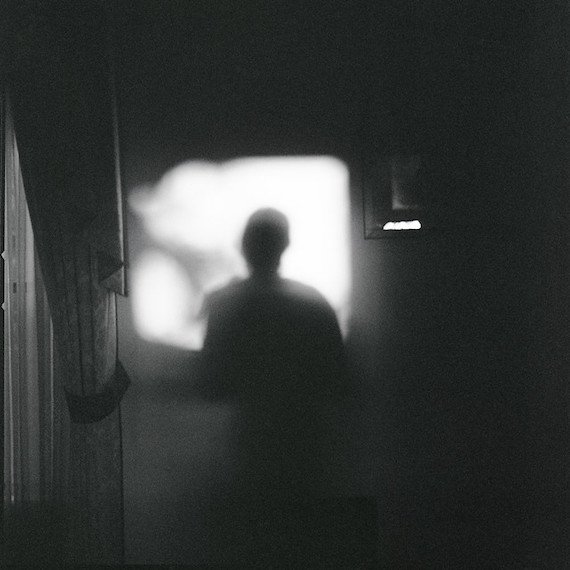 Tips and leads have continued to come in all the way up to the present. One of the strangest and most mysterious of these was an enigmatic man calling himself “Jeff Gannon,” who came forward in 2010 with all sorts of weird claims. He told authorities that he had had an acquaintance who had taken him to see various places where the murders had occurred, as well as places of “satanic rituals.” He also seemed to know details of the Allen letter, and claimed that he held crucial evidence in the case of the murders. He would state that he was now a law enforcement official on the case, although he did not say which department he was with, and he accused the other investigative teams of mishandling the case. According to “Jeff,” his own team had cracked the whole mystery wide open, and he was willing to give his thoughts under the condition of anonymity. According to Jeff, the murders had been carried out by a Wiccan cult carrying out human sacrifice rituals coinciding with pagan celebrations or the lunar calendar. And that there were a good deal more victims that the authorities did not even know about, by his own count between 11 to 16 deaths. It was all very intriguing, but Jeff never made his real identity known, and never offered any real evidence for what he was saying.

In the end, no one knows who killed these kids. No one knows why the perpetrator kept them alive and well, only to suddenly lay down death upon them in brutal fashion. No one knows why the killer set the bodies up in public places to be found. There have been no solid suspects, no concrete clues, and the murders have long floated about in a sort of limbo. Whoever the Babysitter Killer was, he or she was never caught, and the whole thing remains one of the more tragic and gruesome of unsolved serial killer cases.

UFO Researchers: What Can Happen When You Go Looking for Secrets