The Pentagon Has a Detailed Defense Plan Against a Zombie Apocalypse

It seems as though the Pentagon isn’t going to mess around if a zombie apocalypse ever occurs. Despite admitting that the file was based on a “fictitious scenario”, the United States government still has a 31-page document outlining a very precise defense plan if such an event did occur.

According to its “purpose”, the level 3 plan was designed to “undertake military operations to preserve ‘non-zombie’ humans from the threats posed by a zombie horde. Because zombies pose a threat to all ‘non-zombie’ human life (hereafter referred to as ‘humans’), USSTRATCOM will be prepared to preserve the sanctity of human life and conduct operations in support of any human population-including traditional adversaries.” 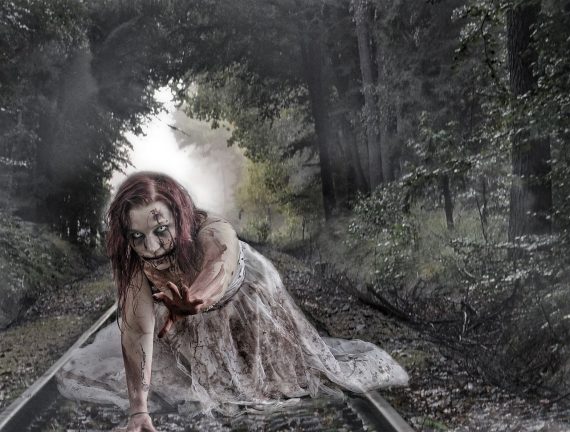 Additionally, the introduction read in part, “Zombies are horribly dangerous to all human life and zombie infections have the potential to seriously undermine national security and economic activities that sustain our way of life. Therefore having a population that is not composed of zombies or at risk from their malign influence is vital to U.S. and Allied national interests.”

The plan that was “not actually designed as a joke” is called CONOP 8888 and was written by junior military officers at the US Strategic Command (USSTRATCOM) back in 2011 as part of a training exercise that required them to come up with a general invasion contingency plan. This means that while the plan details what to do in case of a zombie apocalypse, it was created as more of a general plan in regards to any type of invasion.

Well, I’m glad that they’re not concerned about an actual zombie apocalypse as we have enough to worry about in 2020 so far. Although it was worth reading, especially the “Zombie Threat Summary” which included potential invasions from “Pathogenic Zombies”, “Radiation Zombies”, “Evil Magic Zombies”, “Space Zombies”, “Weaponized Zombies”, “Symbiant-Induced Zombies”, “Vegetarian Zombies”, and “Chicken Zombies”. If you’d like to look at it for yourself, the 31-page defense plan can be read in full here. 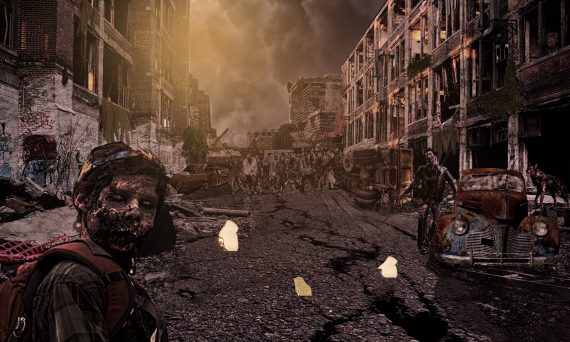 Whether they’re joking or not, a zombie apocalypse is the last thing we need.