According to a new study, groups of stars can actually rip apart their planet-forming disks resulting with misaligned, broken, warped rings.

For eleven years, researchers from the United Kingdom, Belgium, France, Chile, and the United States studied a young triple star system called GW Orionis that’s located 1,300 light-years away from Earth. They analyzed the data produced by the AMBER (Astronomical Multi-BEam combiner) and the GRAVITY instruments on the European Southern Observatory's Very Large Telescope (VLT). Then they analyzed data collected by the SPHERE (Spectro-Polarimetric High-contrast Exoplanet REsearch) instrument on the VLT and with the ALMA (Atacama Large Millimeter/submillimeter Array) telescope. (Pictures can be seen here.) 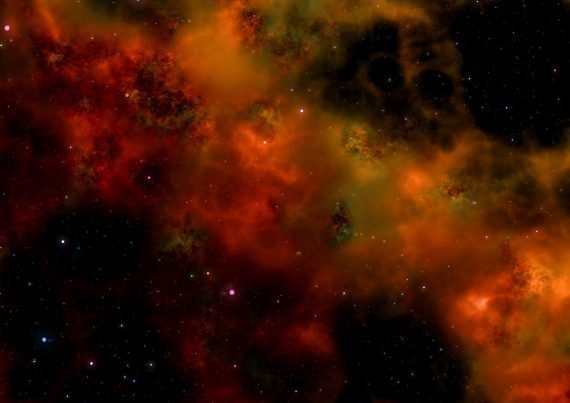 They noticed that its ring-shaped planet-forming disks were being ripped apart by the three stars. “This data allowed us to build a detailed computer model of the system, which predicted that the circumstellar disk would be bent and even torn to form a separate inner ring,” Alison Young, who is from the Universities of Exeter and Leicester in England as well as a co-author of the study, explained in an email to Space.com.

She went on to say, “There have been a number of theoretical studies on disk-tearing effects, but this is the first direct evidence of effect occurring in a planet-forming disk,” adding, “This demonstrates that it is possible for such disks to be warped and broken and raises the possibility that planets could form on highly inclined orbits around multiple star systems.”

If scientists could find a planet within that triple star system, it would be the first time ever that a planet orbiting three suns would have been discovered. They did find 30 Earth-masses of dust in the interior portion of the disk which means that there is enough material present to form into planets. Stefan Kraus, who is a professor of astrophysics at the University of Exeter in the UK and the lead author of the study, went into further details, “It's the best mechanism for forming planets on such extreme orbits, such as been found so far,” adding, “But … from the planet-detection side, we don't have a way of detecting these planets yet.” 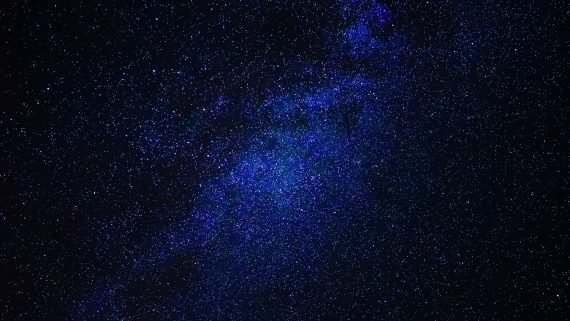 Young finished off by stating, “It is exciting to see mathematical predictions verified in observations so clearly. I find the SPHERE image particularly amazing because we can really see the disk is a 3-dimensional structure with a surface covered in bumps and shadows.” “We are looking at what could eventually become an unusual type of planetary system in the very process of forming.”

While scientists have already determined that multi-star systems can rip apart their disks, if they could find a planet within that system, it would be an even bigger historical discovery. We’ll have to wait and see what they can find.