Thoughts on the “Dogman” Phenomenon – Part 2

Part 1 of this article began as follows: "I was recently asked for my thoughts on the phenomenon of what has become known as the Dogman. Well, there's no doubt in my mind that the mystery is a real one. Of course, the big question is: what are these strange creatures? Are they flesh and blood animals? Might they be creatures of the supernatural type? Or, could they even be a strange combination of the two? Let's see. The phenomenon largely began in 1991. That was when the people of the city of Elkhorn, Wisconsin - which has a population of around 11,000 - were swamped by reports of creatures that eerily sounded like werewolves. In other words, they looked like wolves, but they had the uncanny - sinister, even - ability to walk and run on their back legs - and in an upright fashion. Of course, and as far as we know, no such animal exists. That hasn't stopped numerous people from seeing the creatures, however. It's largely thanks to a journalist and author named Linda Godfrey, who wrote for the Walworth County Week newspaper, that the mystery escalated. When Linda was assigned to the story, it became clear - and quickly, too - that this was a big story. Sightings were hardly scarce. In fact, they became many in number. People were scared. They had good reason to be." 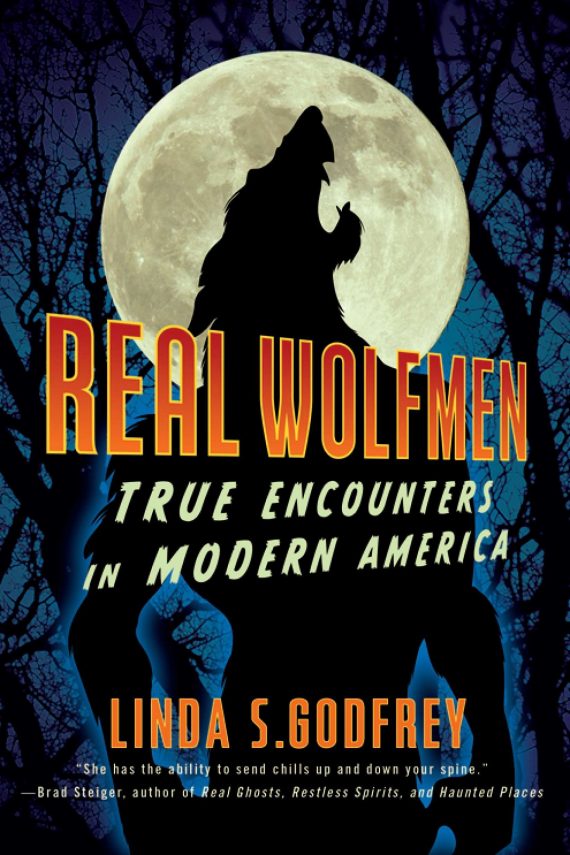 In Part 2 of this article I'm sharing with you the theories for what these animals might be. If, indeed, they are animals and not something much stranger, such as creatures of a paranormal type. Let's take a look. As I mentioned in Part 1, the leading expert in this field is Linda Godfrey, who has written a number of books on the Dogman controversy and obtained numerous testimony from eyewitnesses to the beasts. Linda has addressed a number of theories to try and explain the true nature of these things. She says: "We’ve had all sorts of theories; mental patients escaping or some crazy guy running around. A hoaxer is another theory; that it’s somebody running around in a werewolf suit. One or two could have been that, but I tend to have my doubts about that, because the incidents are isolated and not close together. One of the sightings was on Halloween, but that’s also one of the people who got a really good look at it and they’re sure it wasn't a human in a costume. Otherwise, most of them have been in really remote locations where, if you were going to hoax, the person would have to have been sitting out there in the cold just waiting for somebody to come along. So, if it's a hoaxer, my hat's off to them. But I tend not to think that's the case. I don't rule it out completely because once publicity gets out, things like that can happen."

And what about Dog Children? There's a theory they roam the area, as Linda has learned: "Two hunters quite a bit farther north saw what looked like two 'dog children' standing up in the woods. They were too scared to shoot when they saw them. They were not tall; they were juvenile-looking, standing upright, which is what scared them." Linda is far from finished, however: "Occasionally I’ll get letters from people who say they are lycanthropes themselves and their theory is that this is an immature, real werewolf and it cannot control its transformation, and that’s why it allows itself to be seen occasionally. They are completely convinced of that. And there are people who believe it’s a manifestation of satanic forces, that it’s a part of a demonic thing. They point to various occult activities around here. There are also people who try to link it to UFOs. Then there’s the theory it’s just a dog. One woman, a medium, thought that it was a natural animal but didn’t know what it was. And there are a lot of people out here that do wolf-hybridizations, and I’ve thought to myself you’d get something like that. But that doesn’t explain the upright posture. Then there’s the theory that it’s a creature known as the Windigo or Wendigo, which is featured in Indian legends and is supposedly a supernatural creature that lives on human flesh. But none of the descriptions from the Windigo legends describe a creature with canine features." 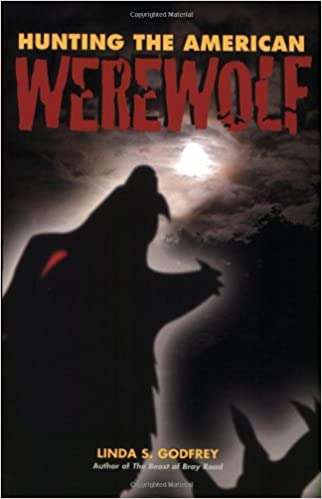 Linda adds: "There’s another possibility: I think a lot of these people are seeing different things. And that when they heard somebody else talk about something, there's a tendency to say, 'Oh, that must be what I saw.' There’s really no way to know. And there are differences in some of the sightings. I’ve had people ask me, 'Are you sure this isn’t Bigfoot?' Most of the sightings really don't sound like what people report as Bigfoot. But a couple of them do. There’s one man who saw it in the 1960s in a different area of the county, who insists positively that he saw a Bigfoot, but doesn't want anyone saying he saw a werewolf. And the terrain around here isn't really the typical sort of Bigfoot terrain of forests where people usually report these things. We do have woods and a big state forest, but it's a narrow band of forest. It's a lot of prairie and is not what you would think a Bigfoot would live in. But you never know. I’ve also had the baboon theory, which I find extremely unlikely."

And, finally: In 2005, Linda was approached by an Edward Snowden-type figure. It was someone who wanted to share certain, amazing data with her. It all revolved around the Dogman, of course. According to Linda's "Deep Throat"-style informant, the Dogmen have ancient origins. Extremely ancient. Reportedly, an arm of the U.S. government uncovered the truth of the mystery during the course of  its secret "Remote Viewing" programs. According to Linda's source, the Dogmen can leap from place to place through what we might call "paranormal portals," which may explain their elusiveness.On the other hand, maybe you have your own theory for what these creatures might be. If so, both me and Linda would like to know!

The “Haunted” Tiara That The Royal Family Refuses To Wear