Two Black Holes Merge and Shake Up the Universe

("This Could be The Start of Something Big" by Steve Allen)

That song was the start of something big – it was the opening song of The Tonight Show Starring Steve Allen, the talk show host who profoundly influenced all of the hosts who followed him. It could also be the theme song for something which happened seven billion years ago that was so big, its ripple is still shaking the universe today and had many astronomers refusing to believe it was possible … until it was proven. That big something was the merger (astronomy’s nice description for collision) of two massive black holes – one so large that it was probably itself the product of a black hole merger. Is that worth a song or what? How about TWO new research papers? 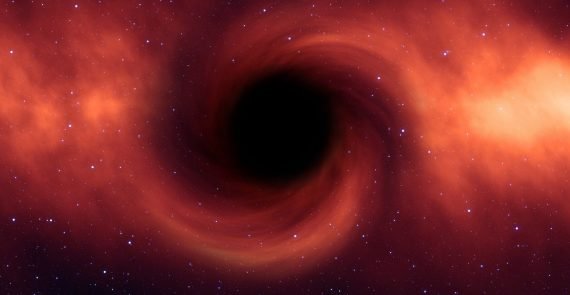 "Right from the beginning, this signal, which is only a tenth of a second long, challenged us in identifying its origin. But, despite its short duration, we were able to match the signal to one expected of black-hole mergers, as predicted by Einstein's theory of general relativity, and we realized we had witnessed, for the first time, the birth of an intermediate-mass black hole from a black-hole parent that most probably was born from an earlier binary merger."

Alessandra Buonanno, a professor at the University of Maryland and a principle investigator on the LIGO (Laser Interferometer Gravitational-Wave Observatory) Scientific Collaboration (LSC) which discovered GW190521, describes to phys.org the amazing discovery of a brief bleep that was traced back seven billion years to a big black hole bonanza. The gravitational wave, now called GW190521, was picked up on May 21, 2019, by LIGO’s twin gravitational wave detectors and a third run by the Virgo Collaboration in Italy. The discoveries and explanations were announced this week in papers published in the journals Physical Review Letters and Astrophysical Journal Letters.

"This doesn’t look much like a chirp, which is what we typically detect This is more like something that goes bang, and it’s the most massive signal LIGO and Virgo have seen."

Nelson Christensen from the French National Centre for Scientific Research tells Cosmos Magazine the resulting black hole had 142 times the mass of the Sun as a result of merging two black holes of 85 and 65 solar masses, putting this in the category of intermediate-mass black holes (between 100 and 100,000 solar masses) once thought impossible because dying stars of that size usually just blast themselves out of existence without forming a black hole. And, because of its size, the teams believe the larger black hole was the product of a previous merger, making this a triple-word-score in Astronomy Scrabble (patent pending). 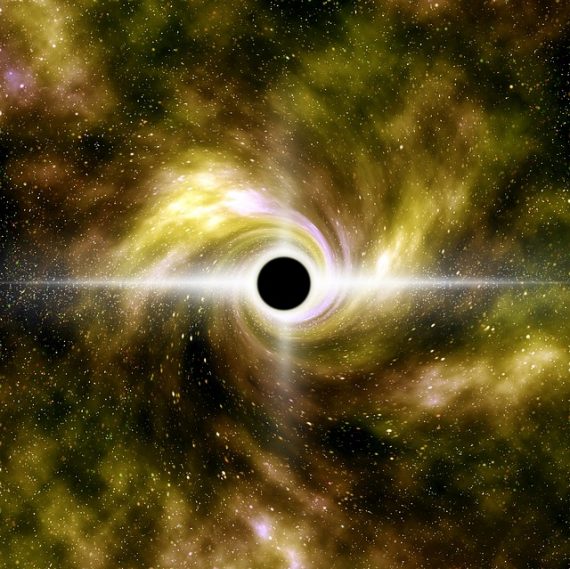 “It is not possible to conclude at this time whether GW190521 represents the first of a new population of BBHs (binary black holes) or is merely at the high-mass end of the population of BBH systems already observed by LIGO and Virgo … The answer, whether positive or negative, has the potential to provide new insights into the population and evolution of the most massive stars. We look forward to observing more binary mergers with high mass to further inform our understanding of these phenomena.”

The studies concede that they could be wrong, although no other scenarios match as well as the intermediate black hole theory. Until then, all they can do is agree with Steve Allen:

Michael Jackson’s Ghost Is Said To Haunt His Neverland Ranch