UFOs: The Origins of an Investigation, Part 2

Part-2 of this 3-part article is focused on how I was able to write what is probably my most controversial book. Its title: Final Events. It's a book that looks at the secret activities of a small think-tank group within the U.S. government and which believes that the UFO phenomenon is not extraterrestrial in nature. Rather, the group has come to the conclusion that the mystery is one of demonic proportions. As was the case with part-1 of this article, there is an interesting story as to how and why I came across the story and why I decided to write the book. It all goes back to the final days of 2006. At the time, I was looking for a new story that I could turn into a book. As it happened, the story - that I quickly concluded was the one - practically dropped into my lap. It was in late 2006 that I happened to be chatting with Ufologist and priest Dr. Ray Boeche about the Rendlesham Forest affair of December 1980, which - at the time - I thought might have been a good idea for a book. The reason why I gave Ray a call was because he had done a lot of investigative work into Rendlesham throughout the 1980s and into the 1990s. It was during the course of the chat that Ray told me he had an even better and bigger story that might interest me. So, I sat back and listened to what he had to say. 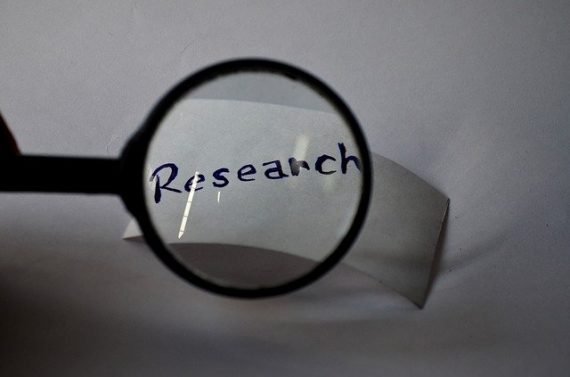 Back in late 1991, Ray was clandestinely approached by a pair of physicists who were working on a U.S. Department of Defense program to try and contact what the group called non-human entities. Or, NHEs. Ray had a meeting with the pair at Nebraska's Lincoln Marriott Cornhusker Hotel. Those who worked on the program, Ray said to me, started off believing that the entities they were were trying to communicate with really were extraterrestrials. It didn't take long, however, for the group to conclude they were actually dealing with nothing less than demons. Not only that, there had been violent deaths in the program. Ray was shown graphic photos of several people - with their bodies in chairs - who had died while, it was assumed, they were trying to contact the demonic things. Even more controversial, the group was doing its best to try and weaponize the powers of those supernatural creatures. The pair was deeply worried about what they had gotten into and wanted Ray's advice. That made a lot of sense, as Ray had a background in both UFOs and religion. 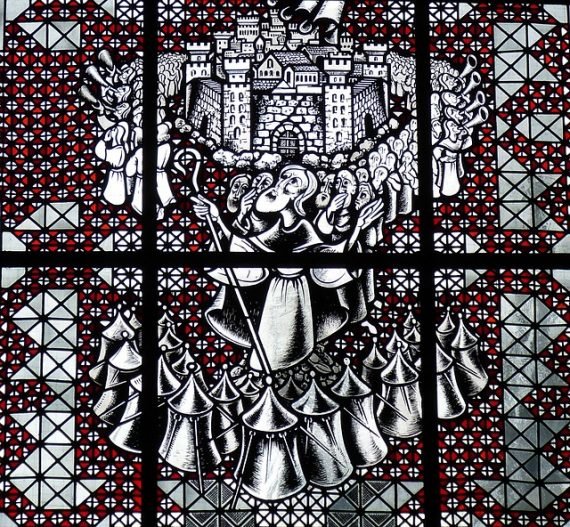 This was a fascinating story. I began interviewing (and audio-recording) Ray about all of this on January 22, 2007. Not only that, as time progressed I was able to learn more about the group. They used a nickname of "Collins Elite." On page 42 of Final Events (which was published in 2010) I specifically pointed out that the name was an informal title created by the group. Almost certainly, the group had a highly-classified title. I never did get to learn what that real name was, however. I was able to speak with a number of the specifically retired staff, though. In the process of digging further I discovered that the group had actually been around for a long time - decades, in fact. But, that there were different levels and tiers within the group, which is why the two guys that met with Ray - and who, in 1991, were new to the program - weren't aware of much that had gone on in the 1970s and 1980s. "Need to know" was very much the name of the game, which is why they were looking for advice from Ray.

How strange that I would never, ever have heard of a group in the DoD that was investigating demonic activity and supernatural powers had I not approached Ray Boeche about his research into the Rendlesham Forest incident of Christmas 1980. Not at all unlike part-1 of this 3-part article, this saga of aliens and demons is one that could not have been foreseen.