“What do you do for a living?”

That is generally an easy question to answer – at least until the coronavirus pandemic shook things up. Even so, most people can give an answer that has nothing to do with their ethnicity or culture. It’s not a job to be a “Canadian” or “Buddhist.” However, a new study aims to reclassify one particular historic cultural designation into a job. The name that’s no an ethnicity but a job description? Viking!

“We conclude that the Viking diaspora was characterized by substantial transregional engagement: distinct populations influenced the genomic makeup of different regions of Europe, and Scandinavia experienced increased contact with the rest of the continent.” 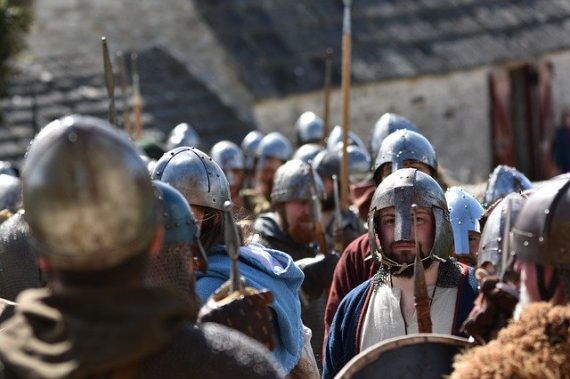 In a new study published in the journal Nature, a group of researchers -- led by Professor Eske Willerslev, a Fellow of St John's College, University of Cambridge, and director of The Lundbeck Foundation GeoGenetics Centre, University of Copenhagen -- describe the monumental task of mapping the genomes of 442 Viking age skeletons, dating from 2400 BCE to 1600 CE, a period that includes the so-called Viking Age from about 800 CE to around 1050 CE. 750. The skeletons were of men, women and children from across Europe and Greenland, with the purpose of the study to follow the gene flow from Scandinavia to other countries. What they found turned the popular image of blonde-haired, blue-eyed Nordic warriors upside-down.

The study’s press release points out that the people we lump into the category of Vikings actually came from diverse groups. Some Vikings traveled from what is now Norway to Ireland, Scotland, Iceland and Greenland, while others sailed from Denmark to England, and Vikings from what is now Sweden raided the Baltic countries. It appears that, upon encountering Vikings, many people took on the name and the activities both by force and by choice – the study found that many ‘Vikings’ had high levels of non-Scandinavian DNA. In fact, the Celtic-speaking Picts of what is now eastern and northern Scotland called themselves Vikings but had no Scandinavian genes whatsoever. 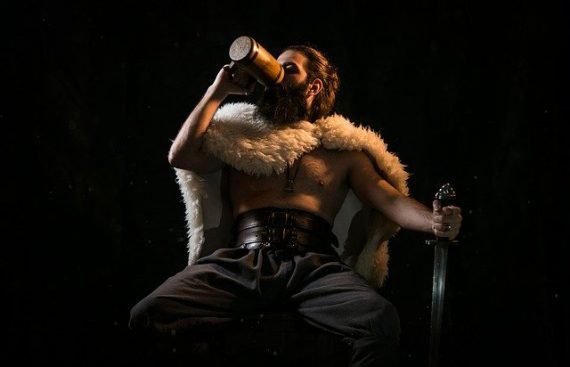 “Pirate” is not an ethnicity or genetic group but a job description. This study suggests it’s time to start looking at the Vikings the same way – knowing that what is looking back may be a person from what is now Estonia with brown hair, brown eyes, short stature and no real desire to raid and pillage – just the hope that the local single women think he’s a Viking.

Does this mean all of those television shows and movies will have to add a warning?

"Vikings in this depiction are not as close as they appear."

The Dark Mystery of the Babysitter Killer Murders