A 24-million-year-old baby shark nursery was found in South Carolina. These sharks were the ancestors of the huge megalodon species. Before growing up and living in the ocean, the baby sharks spent their time at the coastal location where the water was shallow and it was much easier for them to catch food like tuna, mackerel, billfish, dolphins, cheloniid sea turtles, leatherback sea turtles, sea cows, and baleen whales.

Prior to this discovery, only two other fossil shark nurseries have been found – a 10-million-year-old megalodon nursery in Panama; and a 5-million-year-old great white shark nursery in Chile. And according to co-researcher Robert Boessenecker, not only is this newest discovery the third one ever found, it is also the first ever nursery of Carcharocles angustidens which were mega-toothed sharks that were around during the Oligocene Epoch from 34 million to 23 million years ago. 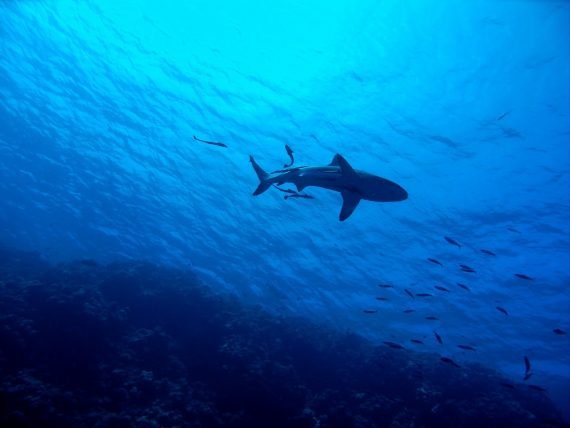 So far, researchers have analyzed a total of 87 teeth belonging to the Carcharocles angustidens species that were found at the Chandler Bridge Formation that’s located in Summerville as well as the Ashley Formation. By studying the teeth, they were able to calculate the size of the sharks by using a tooth-to-body-length equation. What they found was that 3 of them were infants, 77 were juveniles, and 7 were adults.

In an email to Live Science, co-researcher Addison Miller wrote in part, “Our total body length mean was 4.8 meters [15.7 feet], meaning that this was looking more and more like a C. angustidens nursery.”

What’s even more exciting is that one of the teeth belonged to the biggest Carcharocles angustidens shark ever found to date. Studies performed on a previous tooth that was discovered in New Zealand revealed that the species could grow as large as 27.8 feet; however, new calculations based on the most recent findings break that record.

“Our recalculated maximum length for C. angustidens is 8.85 meters [29 feet],” Miller said, adding, “This came out to be slightly larger than the New Zealand specimen.” To put this into better perspective, the great white sharks of today can grow as large as 20 feet in length although the majority of them are smaller. 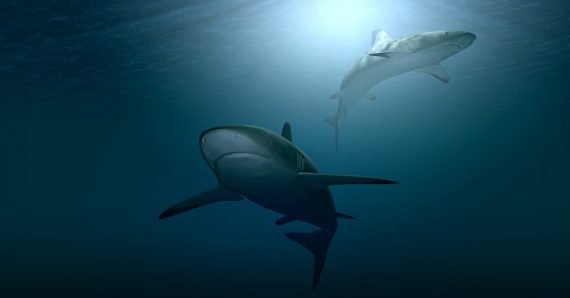 While the research “appears to be an ongoing work”, with more evidence it “would indicate that the behavior and adaptive strategy of using nursery areas had already evolved by the Oligocene about 24 million years ago for the mega-tooth shark lineage,” stated Kenshu Shimada who was not involved with the research.

Their research hasn’t been published yet, but pictures of the shark teeth can be seen here.