Of all the mysterious water-based beasts on record, there's no doubt that the most famous (or, perhaps, we should say "infamous") are Scotland's Loch Ness Monster, Ogopogo of Okanagan Lake in British Columbia, Canada; and Champ, which is "… said to live in Lake Champlain, a 125-mile (201 km)-long body of fresh water shared by New York and Vermont, with a portion extending into Quebec, Canada." While there are numerous tales of lake monsters - that can be found all across the globe, no less - for me one really stands out. It's the legendary monster of Lake Chelan, Washington. While it may not be too well-known (indeed, you may never have heard of it - or of them), the creature is a legend with the locals. The Washington State Parks website provides the following background on the area: "Lake Chelan State Park has a long, sandy beach, shaded picnic tables and a calm lagoon. The 50.5-mile lake, with a depth of 1,486 feet, draws boaters, sailors, anglers, water skiers, windsurfers and seasonal residents. The area features some of the finest hiking trails in Washington, and adventurous hikers make the park their base from which to explore the North Cascades. For visitors hoping to chill out in their camp chairs, float the lagoon in a raft and soak up the homey atmosphere with family and friends, this place cannot be beat."

My interest in the monster of Lake Chelan goes back to the late 1990s. That was when I had the good fortune to pick up a first edition of an absolutely fascinating 1969 book: Indian Masks & Myths of the West. It totally remains one of my favorite books to this very day. Penned by a professional writer - Joseph H. Wherry - it includes a chapter on Cryptozoological creatures and with a section on the beast itself. In his book, Wherry wrote that the saga of the resident lake monster "...conjures memories of my boyhood when I went fishing with the late Chief Pete Wapato of the Chelan Indians, a division of the Methow tribe, which lived around Lake Chelan in north-central Washington. Chelan mythology says that a monster lived in the area in ancient times before the fifty-two-mile-long, two-mile-wide lake existed." Wherry added that in times now gone, "the long, narrow valley was full of deer, bear mountain goats, and elk, but the monster killed them so fast the Indians were starving." We're told that the Great Spirit - having been invoked by the native people - killed the beast under mysterious circumstances. That's certainly not the end of it, though, as Wherry made very clear: "Many years later the monster miraculously revived [that is said to have occurred in the early 1890s] and renewed his onslaughts against the wild life and even threatened the Indians." With all of that said, what of the monster(s) today? Let's see. 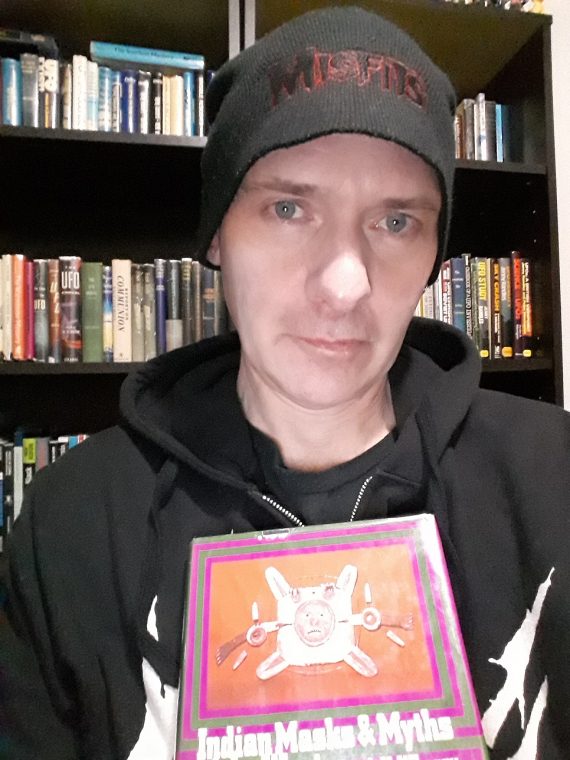 The Seattle Magazine gets right to the heart and reveals what, exactly, the monster is said to look like: "This creature, also known as the winged alligator snake, lives in Washington’s deepest lake (1,486 feet), has the legs and body of an alligator, the head and eyes of a serpent, sharp teeth, a long, scaly tail and bat-like wings. Some say it’s related to Scotland’s Nessie." Over at Phantoms & Monsters, we get this: "The creature resurfaced in 1892. According to a local newspaper, an unidentified young man was bathing in the lake when some very sharp jaws locked onto his legs. The man screamed for help, and two of his friends tried to pull him out. But the hungry monster had other plans. After a life-and-death game of tug-of-war, the men dragged their friend onto the beach - with the creature still clamped onto his legs...the beast was impossible to kill."

Although sightings of the resident beast(s) today are rare, occasionally a report will, ahem, surface.

Haunted Mansions in Missouri and Pennsylvania are Now For Sale