In the 1980s, a major player in the development of aeronautics engineering and weapons and aircraft development was the British firm Marconi Systems Ltd. The firm was one of only a few European companies involved with the development of the Reagan Administration’s Strategic Defense Initiative, the space-based missile defense system more commonly known at the time as the “Star Wars Program,” and they were rumored to be heavily into all manner of research into revolutionary infrared radar technology and other top-secret programs. It seems like just the sort of ominous, Cyberdyne-style tech company that draws conspiracy theories like flies, and indeed it is, because there would be a series of strange deaths that have managed to hold an air of mystery to this day.

The whispers of something strange going on at Marconi Systems began when it came to light that between the years of 1982 and 1988 there had been a very unusually high rate of suicides involving those working on some of the most classified, hush hush projects there. British news publications would claim that there had been at least 25 suicides and fatal "accidents" among these employees over just a six-year period, many of the victims found to have conveniently died right before their contracts with the firm were set to expire or those who were planning to transfer to other companies, all of which caused quite a few eyebrows to be raised. Adding to all of this was the fact that some of these deaths were very mysterious indeed, and attention has been particularly focused on one year between 1986 and 1987 in which 6 of these employees died in rapid succession. 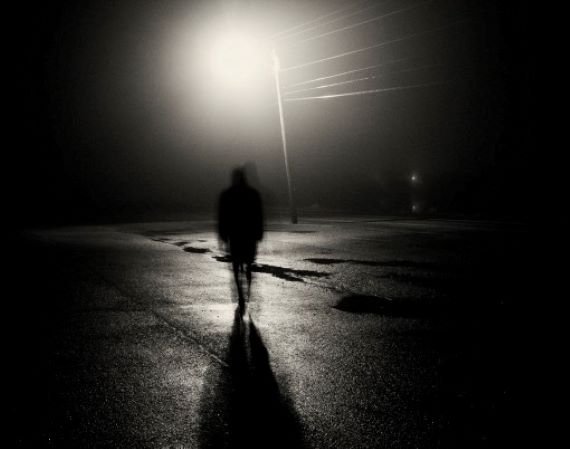 On August 5, 1986, Vimal Dajibhai, who was a Marconi junior software engineer working on torpedo guidance systems, was found dead under mysterious circumstances. For one, although he worked in Watford, near London, his body was found in a gorge below Clifton Bridge near Bristol, a full 105 miles away, according to police having jumped from the bridge to his death. Not only did Dajibhai have no known reason to have wanted to go all the way to Bristol at all, but no one could figure out why he would have wanted to commit suicide in the first place, because he was described by family and friends as being a very happy and well-adjusted individual who was looking forward to leaving Marconi to start a new job in the financial district. Also rather strange was that there was found a puncture mark from a needle in the dead man’s buttocks, the purpose of which could not be discerned and which police would unbelievably write off as having been caused by the fall. Right.

A few months later, on October 28, a computer systems analyst working for another Marconi unit near London, an Ashhad Sharif, was found dead in a park near Bristol with his head nearly torn off by a rope around his neck and his car crashed not far away. The investigation would come to the conclusion that it was an elaborate suicide, and that he had tied the rope to his neck, attached it to a tree, and then driven his car off at great speed. The fact that this death also happened in Bristol might seem suspicious, but police assure us that this is mere coincidence, move along. This death was followed by that of a 26 year old personal assistant in a biochemical subdivision of Marconi by the name of Shani Warren, whose body was dredged up from a lake with her hands tied behind her back, legs bound, a gag over her mouth, and a rope around her neck. The official prognosis? Suicide. That or she had one of those accidents in which her hands accidentally got tied behind her back, her legs managed to get tied up, her mouth accidentally gagged, the rope accidentally getting around her neck, and then accidentally falling into the lake. Don’t you hate when that happens? There was then the death of Marconi computer design and communications expert Richard Pugh, who was found dead in January 1987 at his home in Essex county in eastern England, with feet tied, a plastic bag over his head, and a rope wrapped around his neck and body four times, also ruled a suicide. Really? Alistair Beckham, a 55-year-old software engineer at Marconi, also is said to have committed suicide by going out to his shed, hooking himself up to electrical wires, and electrocuting himself. 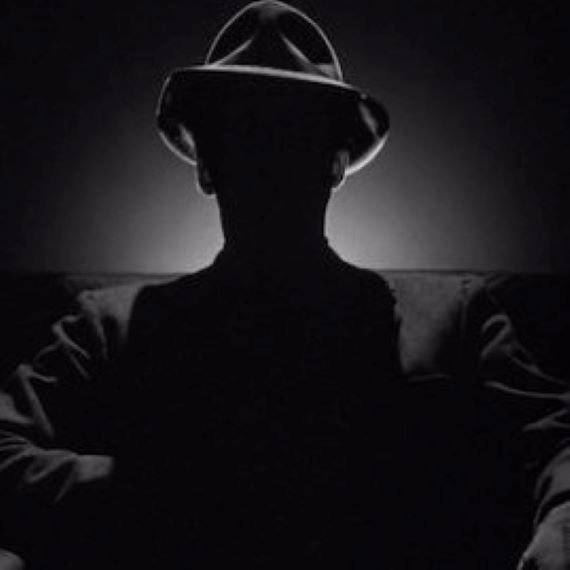 Another strange death followed in March of 1987, when 38-year-old Marconi computer scientist David Sands, who was working on top secret design for command, control and communications systems and was incinerated when he smashed his gasoline can laden car into a vacant restaurant. Again, a suicide, or so they say. Besides the deaths there were some other strange cases, such as the January, 1987 case in which Avtar Singh Gida, an underwater electronics researcher with Marconi, vanished off the face of the earth from his home, only to turn up in France months later with no memory of how he had gotten there or what had happened to him. Surely with so many suspicious “suicides,” Marconi and the government would have a good story to tell, right? Well, not exactly. Marconi mostly kept quiet about it all, at most writing it all off as coincidence and media hype, and being dismissive when making any statements, with one spokesman saying, “They worked on separate projects, at separate locations for separate companies. There was no collusion, there is no conspiracy. We’re satisfied nothing is wrong.” Nothing to worry about then, it would seem. Meanwhile, the government has deemed it not worth any in-depth investigation. Lord Trefgarne, the minister of state for defense procurement at the time, would say of it, “I agree that it is odd that all were computer scientists working in the defense field, but there any relationship stops.” The conspiracy has gone deep with Marconi, with not only talk of assassinations and cover-ups, but also talk of UFOs and the company being involved with reverse-engineering alien technology.

Marconi Systems would eventually be absorbed by other companies and dissolve away, leaving mysteries behind that don't seem as if they will ever really be solved. What happened to these people? Were these really suicides or freak accidents as we have been led to believe, or is there something more to it all? Why is it that no one has launched an investigation into the possible connections and sinister undertones to these deaths? Are we to believe this is all nothing and that we should just move along? If there truly is some sinister conspiracy going on, then what did these people see that warranted them being erased and taken out of the equation? It is a case with so many questions like this, yet no forthcoming answers, and since it has mostly been forgotten perhaps that is the way it will always remain.

Why the Slenderman Doesn’t Go Away