Archaeologists unearthed an ancient grave dating back 2,500 years that contained the remains of four people as well as a large number of weapons. The grave was located in the southern part of Khakassia prior to the construction of a railroad.

The four individuals found in the grave belonged to the ancient Tagar culture that was once a part of Scythian civilization – nomad warriors that lived in the southern part of Siberia. The culture existed for approximately 500 years from around the 8th to the 3rd centuries BC and lived across the Minusinsk Basin. 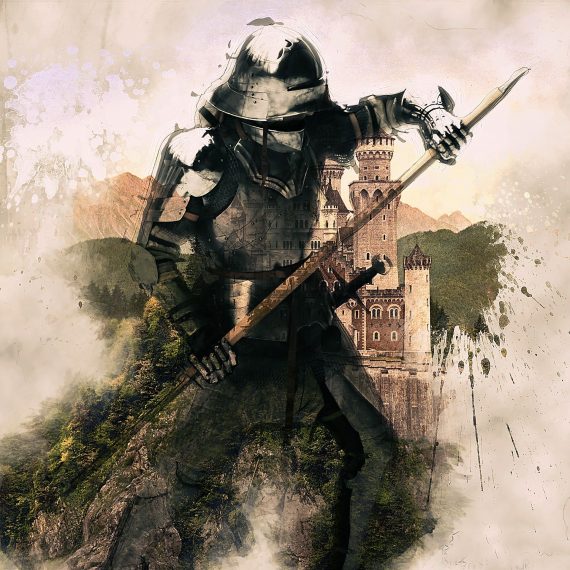 Two of the four people found in the grave were warriors – one man and one woman who died when they were in their 30s or 40s. The other two remains belonged to an elderly woman and a baby. It’s still unclear as to what caused their deaths but it may have been some type of illness.

The Siberian Branch of the Russian Academy of Sciences stated that a large amount of ancient artifacts and weapons were found that included knives, axes, bronze daggers, bronze mirrors, and a small comb that was made out of a horn from an animal.

The way in which they were found buried is quite interesting as the two warriors (the man and the woman) were laying on their backs while the older female (estimated to be in her 60s) was positioned at the bottom of their feet laying on her right side with her knees bent. The baby was only about a month old at death but the remains were in pretty bad shape as pieces of the bones were found all over the grave. While initial thoughts are that they were all related – perhaps a married couple with their baby and one of their parents – DNA tests need to be conducted in order to know for sure. 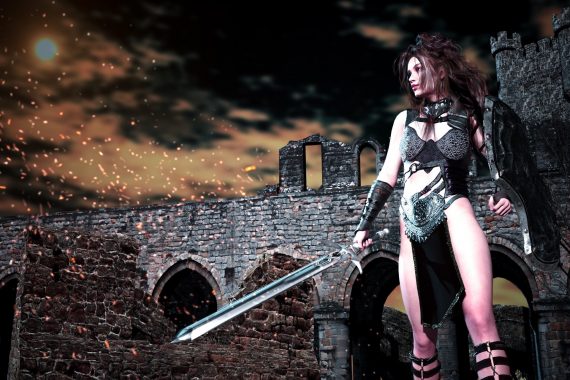 Their weapons were placed carefully next to the bodies. Big ceramic vessels were found next to the warrior couple with two sets of axes and bronze daggers next to the male while the female had one set. Next to the older female was a comb with broken teeth and a small ceramic vessel. Pictures of the grave and some of the weapons can be seen here.