A 1,200-year-old Viking temple has been unearthed at a housing development site located in Ose – a village close to the town of Ørsta in the western part of Norway. The large building was constructed to worship the Old Norse gods like Thor and Odin.

The large wooden temple measured approximately 45 feet in length by 26 feet in width and 40 feet in height. The post-holes revealed that there were round central posts for the high tower which was located above the pitched roof. And based on its age, the temple was built for the Viking religion just a few centuries prior to Christianity becoming extremely popular in the area.

During excavations, archaeologists found the remains of ancient agricultural settlements from between 2,000 and 2,500 years ago. They unearthed the remains of two longhouses that were situated in the middle of a farm that would have housed a family and their animals. They also found the Old Norse temple which was from a later time period around the end of the eighth century when several wealthy families began occupying the area.

“When the new socially differentiated society set in, in the Roman Iron Age, the leading families took control of the cult," explained archaeologist Søren Diinhoff from the University Museum of Bergen.

These large temples are also known as “god houses” and the Norse culture started building them back in the sixth century. “It is a stronger expression of belief than all the small cult places,” explained Diinhoff, adding, “This is probably something to do with a certain class of the society, who built these as a real ideological show.” 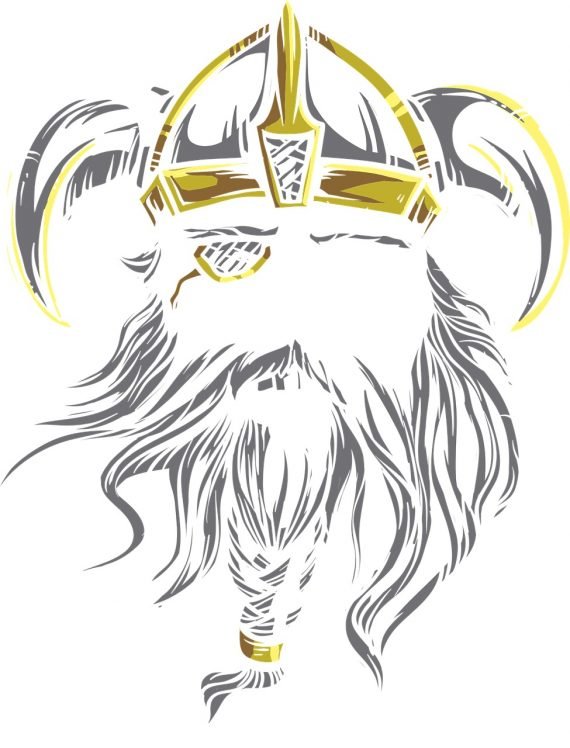 The worshiping and sacrificial events took place there during the midsummer and midwinter solstices. Cooking pits were found where food would have been prepared for religious meals in addition to animal remains that were used as sacrifices. Drinks, meat, and even gold were offered to wooden figurines representing the Old Norse gods, specifically Thor, Odin, and Freyr. “You would have a good mood, a lot of eating and a lot of drinking,” Diinhoff stated, adding that “they would have had a good time.”

While these types of temples have been previously found in Sweden and Denmark, this is the first one to be discovered in Norway so it is a pretty significant find. Several pictures of the temple’s remains can be seen here.