Recent studies have shown that people around the world are suffering from COVID-19-related nightmares such as coming down with the deadly virus or being stuck in a crowd without a mask.

In an interview with Live Science, Deirdre Barrett, who is a Harvard Medical School psychology professor and the author of the study, explained that she studied the dreams of 2,888 males and females between March 23rd and July 15th. Approximately 2,000 of those who participated in the study were from the United States while the rest lived in 85 other countries.

She explained that more people during the pandemic have recalled their dreams because when stress or anxiety is involved, dreams are more vivid. Additionally, many people are sleeping longer because they can work from home; therefore, they’re remembering more of their lengthy dreams. Women tend to have more anxiety-related dreams as well as feelings of sadness and anger in addition to dreaming about death. They also dreamt more about caregiving – either for the sick or for their kids being homeschooled. “For women, it's affecting them in lots more ways that make them sad and angry as well as anxious,” Barrett noted. 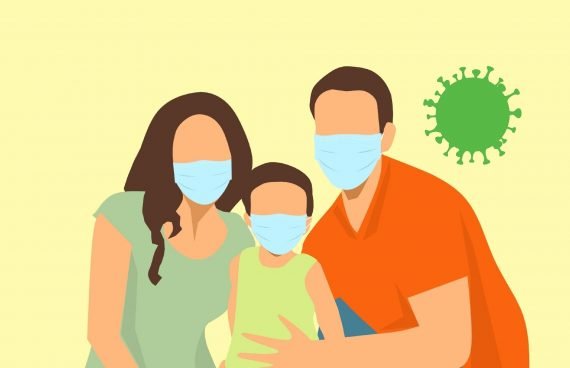 Another interesting fact about the dreams was that when the pandemic first began and items in stores were low in stock, people dreamt more about starvation, however, once retailers were able to get those items back in large quantities, those types of dreams subsided. Those who had to isolate alone dreamt about imprisonment, while those who had to isolate with family members dreamt of overcrowding or even claustrophobia. Barrett’s entire study can be read here.

In other news, a 35-year study has indicated that immunity from seasonal coronaviruses may only last a short amount of time. For the past 35 years, scientists have been monitoring 10 people in order to find out how often they contracted four types of seasonal coronaviruses: HCoV-NL63, HCoV-229E, HCoV-OC43 and HCoV-HKU1. They provided blood samples every three to six months with the experts analyzing each sample to see if they had any new antibodies and if they found new ones, it meant that the participant had caught a new infection of coronavirus.

In a statement about the research, Dr. Francis Collins, who is the director of the National Institutes of Health (NIH), wrote in part, “The new data show that immunity to other coronaviruses tends to be short-lived, with reinfections happening quite often about 12 months later and, in some cases, even sooner.” In fact, some reinfections occurred as soon as six and nine months after the previous infection. 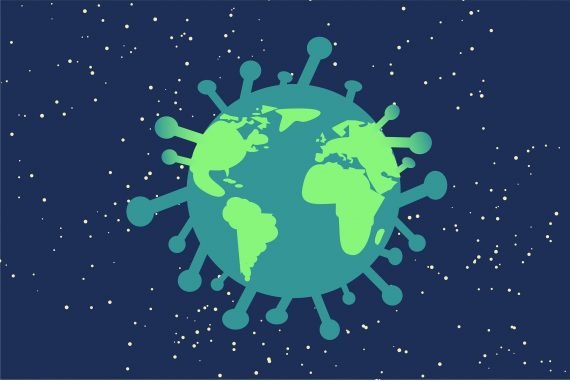 The studies showed that all ten participants caught a total of between 3 and 17 coronavirus infections with their reinfections happening anywhere between six months and nearly nine years. Most reinfections occurred approximately a year after the prior infection. The authors explained this further, “We show that reinfections by natural infection occur for all four seasonal coronaviruses, suggesting that it is a common feature for all human coronaviruses, including SARS-CoV-2.”

The experts didn’t study SARS-CoV-2 specifically, but based on the fact that the other forms of coronavirus can reinfect humans in a fairly short amount of time after prior infections, COVID-19 may possibly be able to reinfect people in a shorter amount of time as well. More research needs to be conducted, specifically on the SARS-CoV-2 strain of the virus, but it’s still quite alarming information to say the least.