When you’re a big pop star, you can say whatever you want these days and it will make the news. Demi Lovato just said she’s seen UFOs and communicated with aliens and the former Barney & Friends cast member is getting more attention than she ever received singing along with the annoying, over-stuffed purple dinosaur. But … is her close encounter overstuffed as well due to our celebrity-worshiping media and culture?

ddlovato
The past few days I’ve spent in Joshua Tree with a small group of loved ones and @dr.steven.greer and his CE5 team. Over the past couple months I have dug deep into the science of consciousness and experienced not only peace and serenity like I’ve never known but I also have witnessed the most incredibly profound sightings both in the sky as well as feet away from me. 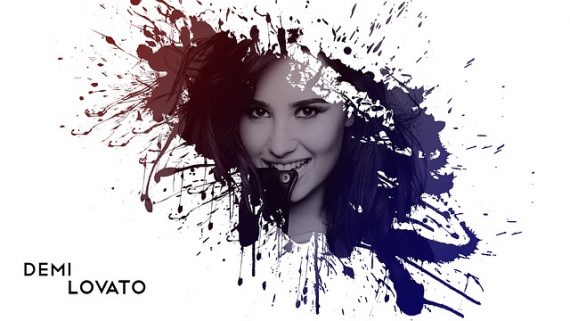 If you want to see UFOs, Joshua Tree National Park is a well-known place to spot them, with sightings dating back to the 1950s. Keith Richards went there in the 1970s with fellow musician Gram Parsons and some LSD to look for UFOs. (They didn’t see any that he remembers, but who knows – it’s Keith Richards!) Lovato didn’t go to Joshua Tree with LSD – she took a more reliable aid … Dr. Steven Greer, the well-known ufologist, disclosure-seeker, meditator and ET communicator. Lovato obviously paid for the privilege to be accompanied by Greer and she shows the fruits of her investment – photos and videos on Instagram.

“This is just some of the evidence from under the stars in the desert sky that can no longer be ignored and must be shared immediately.”

OK, we did the sharing part. Lovato also says we should download Greer’s CE5 app which she claims “will teach you the protocols to connect to life form beyond our planet!!” (her exclamations). Will you see (for a fee) the same orbs and lights she did out in the desert? Well, it seems that’s up to you.

“Ps, if it doesn’t happen on the first try - keep trying - it took me several sessions to tap into a deep enough level of meditation to make contact!”

Yes, just like Keith and Gram, Demi needed an altered form of consciousness to communicate with the ETs allegedly controlling her sighting. Lovato plugs meditation (as does Greer) and uses this as an opportunity to rally her followers to pressure government leaders to disclose their UFO and ET files and to “change our destructive habits destroying our planet”  -- both noble causes that the people (at least in the U.S.) are having frustratingly difficult times accomplishing. Her advice on meditation and ET communications applies here – keep trying on both counts. 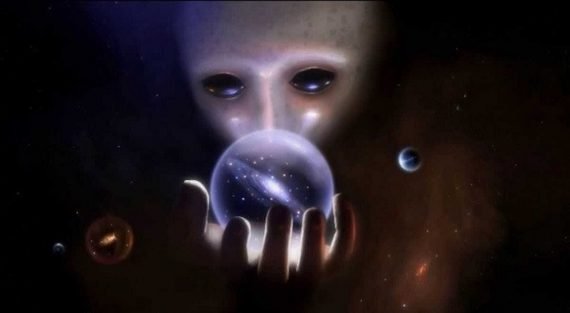 Is Demi Lovato trying to get over her breakup with Max Ehrich, promote her latest recordings and acting gigs, advertise for Steven Greer, encourage meditation, reveal her UFO sightings and alien contacts, or all of the above? With the amount of criticism Tom DeLonge gets for the money-making side of his UFO and disclosure projects, it’s a fair question to ask Lovato and any other celebrities in similar situations. In Lovato’s defense, she has a lifetime of commitments to many good causes and meditation – both personal and mass – is deemed beneficial to many by many.

As for the other side of the experience she had with Steven Greer in Joshua Tree National Park, this is not Lovato’s first UFO revelation – in 2016, she told Elle magazine she had seen a “worm UFO” and in 2014 she admitted on a late night show that she believes aliens are real. Those are all interesting, but do they and the images and experiences she shared on Instagram convince you that she finally had a CE5 with real ETs?

Let’s hope Demi Lovato has more of these encounters, collects better evidence and uses her celebrity status to reveal it and push for disclosure.

When Aliens Dined on Humans: If You Believe the Tale…