The largest mass extinction in the history of our planet occurred approximately 252 million years ago at the end of the Permian Epoch and the beginning of the Triassic Epoch. According to a new study, the extinction was caused by an enormous volcanic eruption that occurred in Siberia. The eruption sent massive amounts of carbon dioxide into the atmosphere which caused the extinction that’s called the “Great Dying” that killed about 95% of marine life and around 70% of animals living on land.

There has never been another time on this planet that almost all life was wiped out. When the “Great Dying” event took place, the planet’s land was one large supercontinent called Pangaea with tons of thriving marine life surrounding it.

When the mass extinction event took place, marine species and organisms were killed when carbon dioxide entered the waters which caused huge levels of acid and very low levels of oxygen as well as sulphide poison and very high temperatures. 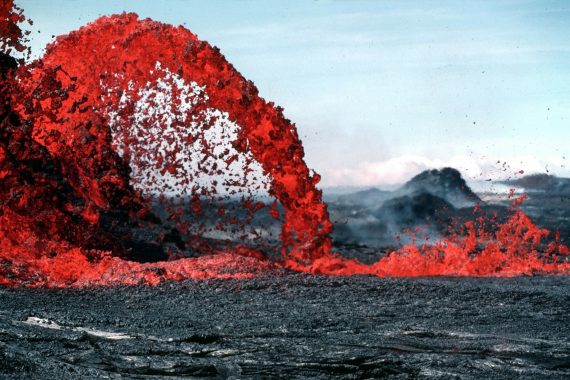 Dr. Hana Jurikova from the University of St Andrews, Scotland, explained this further, “Our research provides the first precise reconstruction of the carbon source and with it the trigger of the crisis, as well as uncovers the subsequent chain of processes that resulted in Earth's largest mass extinction,” adding, “It took several hundreds of thousands to millions of years for the ecosystem to recover from the catastrophe which profoundly altered the course of evolution of life on Earth.”

The source behind the “Great Dying” has been debated for many years with theories of volcanoes to a large meteor hitting the planet. But with this new theory, researchers studied the well-preserved fossils of shellfish called brachiopods (pictures of the shells can be seen here) that lived on the seafloor and they were able to determine that the pH levels from the time of the mass extinction contained high levels of acidity. 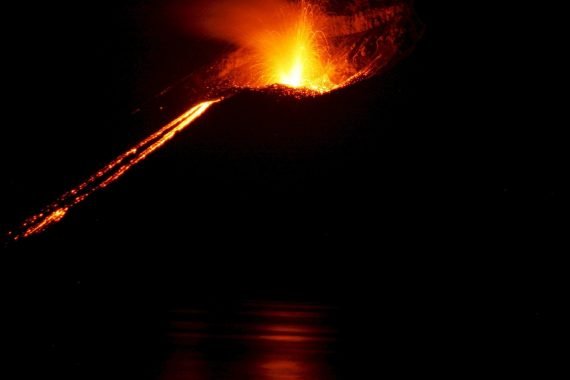 This indicated that a large amount of carbon dioxide was present during that time and was caused by a huge volcanic eruption in Siberia. In fact, over 100,000 billion tonnes of carbon dioxide would have been sent into the atmosphere.