Faking UFO and Aliens: How and Why Ufologists Have Been Duped

An interesting question was put to me just a few days ago. It revolved around my book published earlier this year: The Rendlesham Forest UFO Conspiracy. It's a book that suggests the famous events of December 1980 in Suffolk, England woods had nothing to do with aliens, but everything to do with secret experiments. The question went approximately like this: How do you think the UFO community might respond if it's proven there was no extraterrestrial presence in the forest? Well, that's a good question. Right now, we don't have hard evidence that the whole thing was a test of advanced technologies to see how military personnel might respond in extremely strange and alternative situations. What we do have, however, as I note in my book, is a large amount of data and information that points in that very direction. To a degree, I can answer the question by looking at the responses that surfaced when the book was published. It was clear to me that more than a few people who had spent a lot of time on the Rendlesham case simply didn't want to even look at the information I had found. "Nick's a wanker," was one of the more concise responses LOL! Another, which was put forward by four people (it's entirely possible there may have been others, too) was that I had sold my soul and I was now secretly working for "the government." You know: the dreaded "Them" (also know as "they" in conversation). Others were just confused by the fact that I had made a full-turn on the incidents of December 1980. One even said he was "hurt" by my change of mind. Jeez. That was one of the craziest things said. 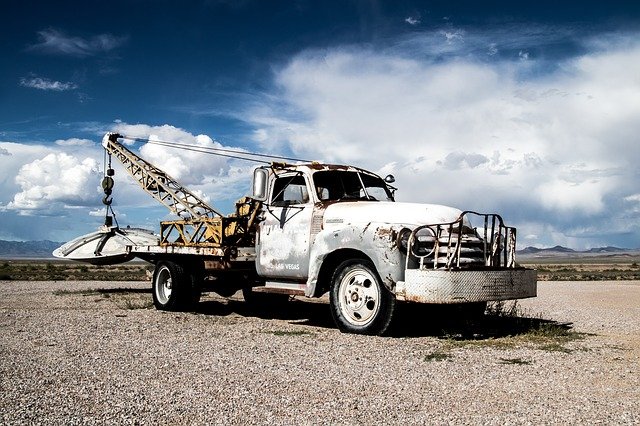 All of the above is pretty much what I expected. There is, however, a serious, important issue here. In fact, there are several issues. They all revolve around the emotional response to the book. One: several people who took me to task on Facebook, openly admitted they had never read the book. That also happened with my 2017 anti-UFO book on Roswell. It's hardly the rational approach to take, though. Two: when my Rendlesham book was published there was a real sense of denial on the part of more than a few. That's unfortunate, because focusing on one theory just because it's cool and exciting (the E.T. angle, of course) , is very stupid. Three: If you saw some of the debates on Facebook, you'll know there was an interesting revelation. Almost immediately after the book was published, a few researchers of Rendlesham quietly emailed back and forth on one specific subject: would my book affect potential, upcoming events (conferences, lectures, etc.) when the 40th anniversary comes along at the end of this year? Of course, the idea that a book could have an adverse affect on conference tickets at a gig - or several gigs - is ridiculous. But, that's how some paranoid types in the community responded. Now, we come to the most important angle of all this. 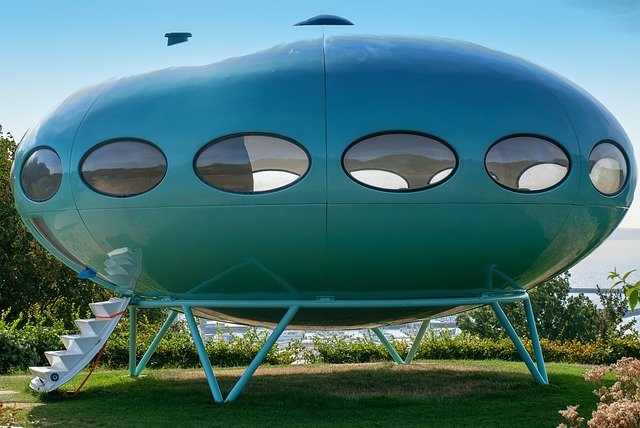 If the incidents in Rendlesham Forest in December 1980 really were the manipulative work of government and military agencies, then we should strive to find the answers and expose the affairs for what they were - which is what I'm doing and have been doing for a long time. Like it or not, there is good evidence that Rendlesham - as a highly-classified experiment - was not alone. Indeed, it's clear that some of the prime UFO events of the last sixty or so years were staged. I'm talking about the Antonio Villas Boas event of 1957, the 1961 Betty and Barney Hill case, the Hickson-Parker incident of 1973, and the Bennewitz story of the late 1970s/early 1980s. Ufology has been duped - and on a massive scale.

Finally: why haven't we, the UFO community, solved these cases and exposed them for what they really were (and still are)?  After all, it's not as if there's not enough people in the UFO field to find the truth. There's plenty of us. I'll tell you why: secret experiments are not as exciting - or as enticing - as aliens. So, they are largely ignored. And the manipulators behind all of this know that only too well. So, they quietly and successfully continue with their mind-meddling behind a UFO camouflage. It really is that simple.