Fossilized Footprints In New Mexico Date Back More Than 10,000 Years

A trail of fossilized footprints was discovered at White Sands National Park in New Mexico’s Chihuahuan Desert. The footprints were made by a small adult (either a female or a young male) and a child more than 10,000 years ago. Incredibly, the tracks continued for nearly a mile along the shore of what was once Lake Otero, meaning that they are the longest set of footprints ever found.

While the adult’s footprints continued throughout the trail, the child-sized prints were only present at certain spots, indicating that the adult carried the toddler at different times during their walk. Additionally, the adult shifted the child from one arm to the other based on how the footprints broadened and slipped in the mud due to the added weight. Several pictures of the footprints can be seen here. 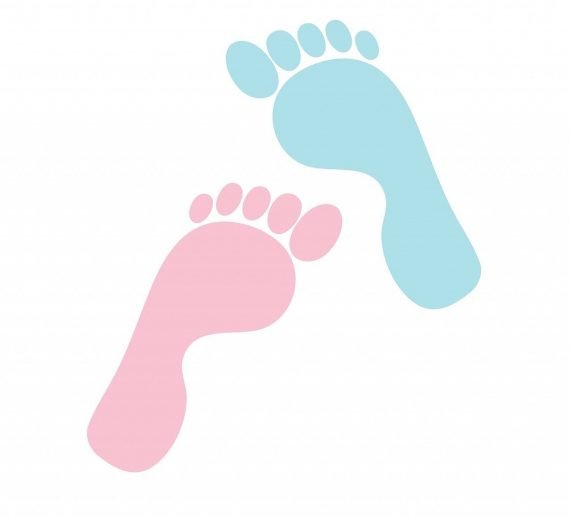 These weren’t the only prints found at White Sands over the years as the area contains the largest amount of ice age fossilized footprints on the entire planet. Some of the tracks found over the years include those made by mammoths, dire wolf, giant ground sloth, and American lions. When the tracks from the dire wolf were discovered, researchers noticed that ancient seeds dating back more than 18,000 years were located next to the prints. The footprints left by Columbian mammoths and ancient camels were found in areas where pools of water would have been located.

As for the humans who inhabited the location many years ago (specifically at Tularosa Basin), researchers really haven’t found much in regards to evidence that they lived there. While some tools were found – pieces of stone flakes, spear points, and arrowheads – it is believed that they were left behind from those who lived there after the Ice Age which ended around 11,700 years ago.

Some footprints even revealed how humans hunted animals in the area. Researchers found tracks left by a giant sloth with human footprints inside of the ones made by the animal, although there wasn’t any evidence on whether or not the human was successful in killing it. This is, however, very important in understanding how ancient humans and now-extinct animals from the Ice Age interacted with each other.

A paper describing the adult and child-sized footprints found at White Sands was published in Quaternary Science Reviews and can be read in full here.