While commenting on the Men in Black mystery, John Keel said that Albert Bender - the guy who began the MIB controversy in the early 1950s - "explored" the realm of Alchemy, as well as the mystery of UFOs. Bender did way more than that. Before we get to the matter of Bender and Alchemy, however, a bit of background on the MIB is provided here for those who may not be fully aware of the mystery. Since the early 1950s, dark-suited characters wearing fedora hats and with pale (sometimes-plastic-like) skin, and staring eyes, have plagued and tormented those in the UFO field who have got a little bit too close to "the truth," whatever that might really be. While the MIB of Hollywood - Will Smith and Tommy Lee Jones - are portrayed as what we might call "secret agents," the fact is that the real Men in Black are not even human. Aliens? Demons? Tricksters? Tulpas? Time-Travelers? The list, and the theories, go on and on. Now, to the crux of this article: Alchemy. 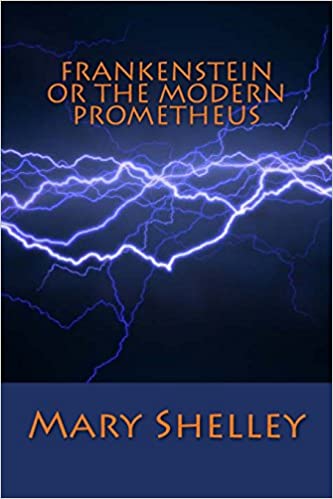 It's a little-known fact that Albert Bender was absolutely obsessed with the subject and its centuries-old secrets. Among Albert Bender’s most cherished books was Mary Shelley’s Frankenstein; or, The Modern Prometheus, published in 1818. The Frankenstein Diaries state: "In the novel, Victor Frankenstein, before going to University, speaks of self-learning through a fascination with the writings of Albertus Magnus, Cornelius Agrippa and Paracelsus. All of them are associated with the theories of Alchemy, that early precursor to science, principally associated with the search for the Philosopher’s Stone, the primal element to change base metal to gold or silver, and the Elixir Vitae, a potion which would bring eternal or extended life." But what, exactly, is Alchemy? Read on...

The Merriam-Webster dictionary provides the following on Alchemy: "...a medieval chemical science and speculative philosophy aiming to achieve the transmutation of the base metals into gold, the discovery of a universal cure for disease, and the discovery of a means of indefinitely prolonging life." On closely related territory, Bender was particularly entranced by the literary work of Edgar Allan Poe; one of Bender’s favorite authors. And, for Bender, a particular, stand-out story of Poe’s was The Gold-Bug. Barton Levi St. Armand, in an essay titled Poe’s “Sober Mystification,” says: “Poe was cognizant of the implemental surface of alchemy, and as Burton Pollin has pointed out, he was at least familiar with Isaac D ’Israeli’s note on ‘Alchymy’ in his 1834 Curiosities of Literature, which contained the provocative suggestion that ‘Modern chemistry is not without a hope, not to say a certainty, of verifying the golden visions of the alchymists’. The tale that dilates on this idea and most bears out the fact of Poe’s adeptness in the philosophy of alchemy is one which is usually taken as simply an ingenious mystery-adventure story, the intriguing ‘Gold-Bug.’” 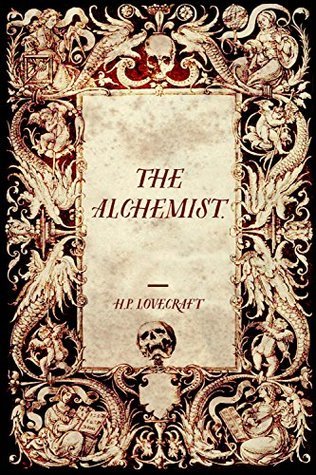 Another favorite story for Bender was H.P. Lovecraft’s The Alchemist. It’s a dark and twisted tale of a man, one Charles le Sorcier, who uncovers the secrets of the Philosopher’s Stone and Alchemy, and uses it to massively prolong his life. He does so as a means to kill each and every successive heir to the Antoine family castle when they reach the age of thirty-two. It was one Count Antoine – of that same family - who, centuries earlier, killed le Sorcier’s father, a wizard named Michel Mauvais. On top of that, Bender had an obsession with Bram Stoker’s gothic fantasy, the acclaimed Dracula. Not only was Stoker, himself, deeply interested in Alchemy, but, in the pages of his classic novel, so was the fictional, Transylvanian vampire count himself. All of this fascinated Albert Bender, someone who was comfortable exploring both the UFO mystery and the domain of Alchemy.

The Totally Bonkers Tale of a Government Alien Exchange Program