A 5,000-year-old grave containing five decapitated individuals was unearthed at the Ust-Tartas 2 site that is located in Novosibirsk, Siberia. The fact that they were all missing their heads leads experts to believe that the grave belonged to the Odinov culture who were known as “head (or skull) cultists”.

The Odinov culture lived in the Odino settlement located in the basin of the Ishim River in the western part of Siberia. These hunters existed between the 18th and 16th centuries BC during the Bronze Age.

According to Professor Vyacheslav Molodin, the grave contained the remains of three adults and two teenagers. It is believed that they were decapitated after they had died and that their heads were kept for worshiping purposes. 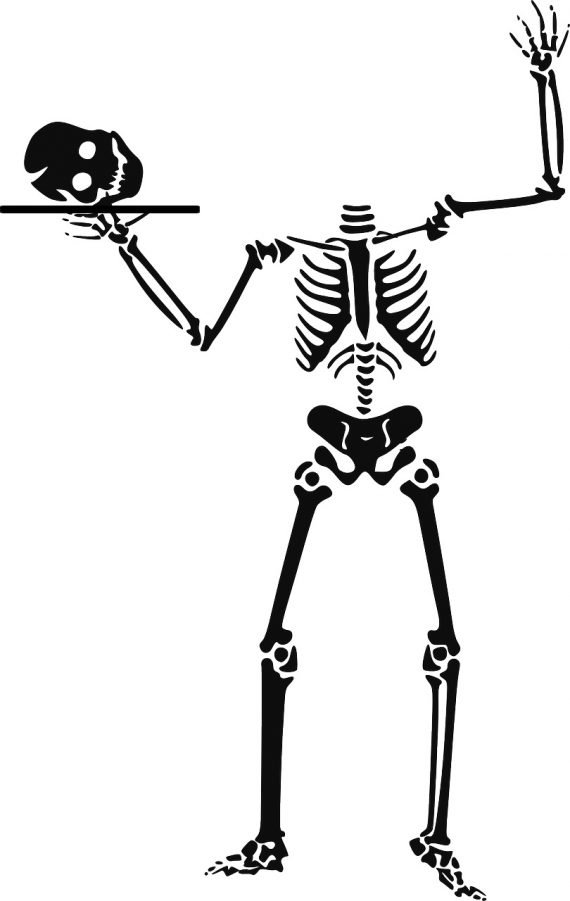 Molodin explained this worshiping practice by stating, “Odinov people definitely had a head or skull cult.” “It is a characteristic feature of this culture that they had graves with cut off heads.” “They were perhaps put into a sanctuary, or buried separately in a different way.”

Researchers made another interesting discovery in a different grave on the same site. They found a couple embracing for eternity as the female had her head resting on the male’s stomach underneath a birch bark blanket. Interestingly, they both still had their heads. However, experts found something curious in the grave as a palm-sized clay figurine with a tattooed face was found perched on the female’s shoulder. The figurine had a mask that was made from horse vertebrae bone that had a picture of what seems to be a bear’s muzzle on it. Molodin described the facial characteristics as having “obviously Caucasian features” with “big eyes and a snub nose”.

What’s even stranger was that the figurine’s head had been broken off and place upside down on the body as if it was looking up towards the female. This ritual was something that Novosibirsk archaeologists had never seen prior to this discovery. Additionally, there was a long skinny hole carved in the figurine that contained a bronze plate with some type of organic material in it. It is still unclear as to what the organic substance was as chemical testing needs to be conducted in order to know for sure.

In an interview with the Siberian Times, Molodin went into further details about the unique figurine, “We've never come across anything like this, despite our extensive knowledge of the Odinov culture's burial rites.” “The woman must have been an unusual person to have such a figurine ‘escorting’ her to the afterlife.” He then described it as being the “most astonishing find” of the summer.

Researchers also found a tiered grave underneath the embraced couple that contained two more individuals. Several pictures of the graves and the figurine can be seen here as well as here.