More On Alien Infiltration – and Creepy Control Too

A few days ago I wrote an article here at Mysterious Universe on the subject of how aliens just might be infiltrating us. To demonstrate that, I focused on the sinister activities of the Women in Black, the Black Eyed Children, and the Men in Black. They all have two things in common: (A) they do their best to get into peoples' homes and (B) they also do their best to engage us in conversation - albeit creepy, stilted, and even sometimes robotic-type conversation. As I mentioned in the previous article, not long ago I had a fascinating conversation with a California-based artist named Jo. She believes that that the BEC, the MIB and the WIB approach us to see the extent to which they can infiltrate us and pass for human. Not only that, Jo suspects that the infiltration is not benevolent. Rather, she takes the view that these strange entities are seeking ways to manipulate us. And that brings us to what Jo concludes is the next stage in the alien program: that of nothing less than outright control. Could such a thing happen? Well, it's tough to say. The fact is, though, that we can at least make a case for such a scenario. To demonstrate this, let's go back to the 1950s, when UFOs were called Flying Saucers and aliens had long hair and looked pretty much like us. I'm talking about the Space Brothers.

Roughly a decade before the alien abduction phenomenon began (in September 1961 with the Betty and Barney Hill incident), people all across the United States (and elsewhere) were having close encounters with beings who claimed to have come from faraway worlds. And, sometimes, not so faraway worlds, too. The people who the Space Brothers (and the Space Sisters) approached included George Adamski, Dana Howard, George Van Tassel, Truman Bethurum, Mollie Thompson, Orfeo Angelucci and George Hunt Williamson. At first glance, the beings from space appeared friendly and helpful. A closer look at the stories of the Contactees, however, demonstrates how the Space Brothers manipulated those they targeted for manipulation - even control. Let's begin with George Adamski of Flying Saucers Have Landed infamy. Most people don't know that in his early lectures and writings (and before his career as the leading Contactee began) Adamski said the aliens told him that communism was the way of the future. Russia had everything just right, while the West was in a state of growing decay, Adamski was advised. 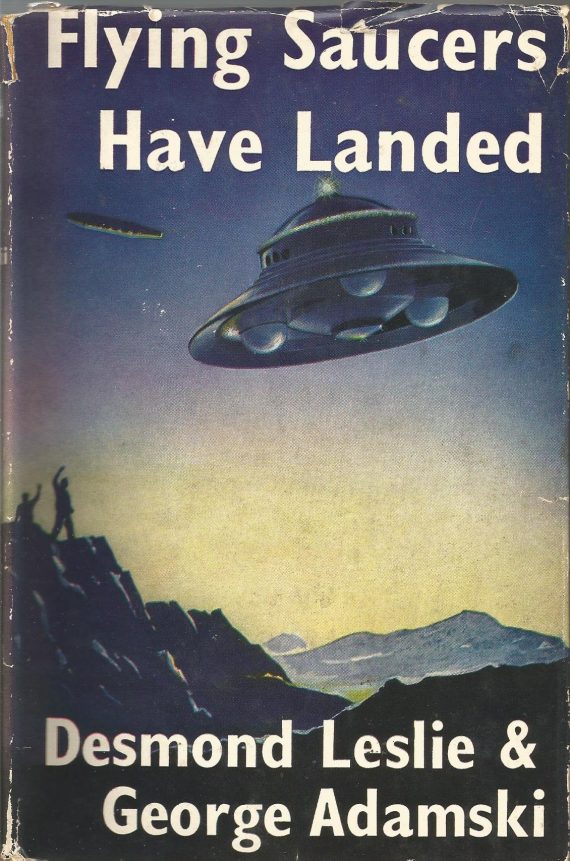 Interestingly, and in relation to the communism aspect of all this, Adamski was happy to spread the word of the dastardly Red ETs - something that got Adamski in hot water, as his now-declassified FBI file demonstrates clearly. Not only that, it was almost as if Adamski became entranced, such was the speed he embraced extraterrestrial politics. That brings us further to the control factor. Another one on the scene in the 1950s was the aforementioned Truman Bethurum. He claimed very close encounters with a curvy, stacked-to-the-max, hot-looking babe from the stars. She announced herself as Captain Aura Rhanes, of the planet Clarion. A careful reading of Bethurum's 1954 book, Aboard a Flying Saucer, makes it clear that Bethurum wasn't just attracted to the cosmic captain, but almost certainly in love with her. And in no time at all. He was obsessed - and clearly controlled, too. Bethurum was crushed when Captain Aura left the Earth. Now, let's see another example of how that controlling angle overwhelmed Bethurum. 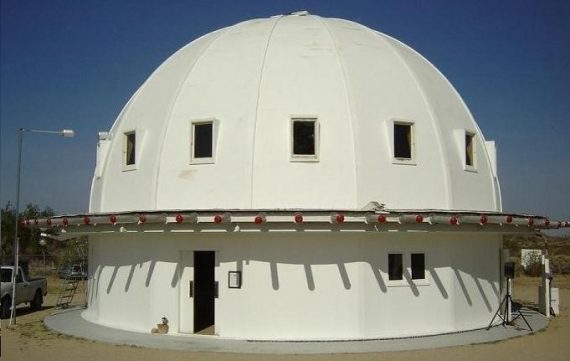 In 1961, Bethurum married for a third time. And it all took place at the annual, California-based Giant Rock Space Convention, which was organized each year by fellow-Contactee, George Van Tassel. Bethurum’s new wife (and final wife, I should stress) was named Alvira Roberts. Maybe it's all just a coincidence, but I find the name of wife number three to be very intriguing. Both "Aura"” and "Alvira" begin with the letter "A." Both first-names end with an "A" too. "Rhanes" and "Roberts" both begin with "R" and both end with "S." Bethurum may have been missing Aura Rhanes to such an extent that he chose to marry someone whose name – to a degree – reminded him of the woman who he loved, but who he could never be with. Expanding on the matter of control, Bethurum's encounters very closely mirrored centuries-old tales from the British Isles of beautiful, string-pulling fairies who would kidnap men and take them to magical realms where time was not like it is here. The kidnapped men would fall in love with these magical, very attractive entities. There's no doubt that the fairies of centuries ago, and the experiences of Truman Bethurum in the 1950s, were part and parcel of the same phenomenon. A close reading of such stories makes it very clear that some kind of mind-control was at work. And, almost certainly to a devious degree. All of this shows that from the early days of Ufology, people have been used, manipulated and ultimately placed into states of control by these mysterious, meddling beings. A case of testing the waters to judge the extent to which the Contactees could be controlled and used? Maybe.

In the third and final part of this story, I'll focus on the issue of control as it relates to the alien abduction issue.