More on “Saucers and Spies” – The UFO Game and Government Files

Over the last week I've written several articles here that are focused on the Majestic 12 documents, Stan Friedman's FBI file, espionage, counterintelligence, and disinformation. Most of it revolves around secret documents, leaked papers, spies and UFOs. And with the Russians poking their collective nose in too - but for reasons that, to this very day, still remain unclear. All of that brings us to another part of the story; a part that many of you may not be aware of. When, in the late 1980s, the story of the Majestic 12 documents got more and more complicated and multi-layered, Bill Moore - the co-author with Charles Berlitz of The Roswell Incident - quite reasonably tried to get his hands on his FBI file – if such a thing existed. It turns out that such a file did exist. It has to be said that it would have been a huge surprise if there wasn’t such a file on Moore, given all that had gone down with regard to crashed UFOs, bodies of aliens on ice, the FBI connection, and allegedly leaked top secret papers on extraterrestrial life. On November 16, 1988 – when the FBI’s investigation of the Majestic 12 papers was at its height – UFO investigator Larry Bryant approached the Center for National Security Studies. 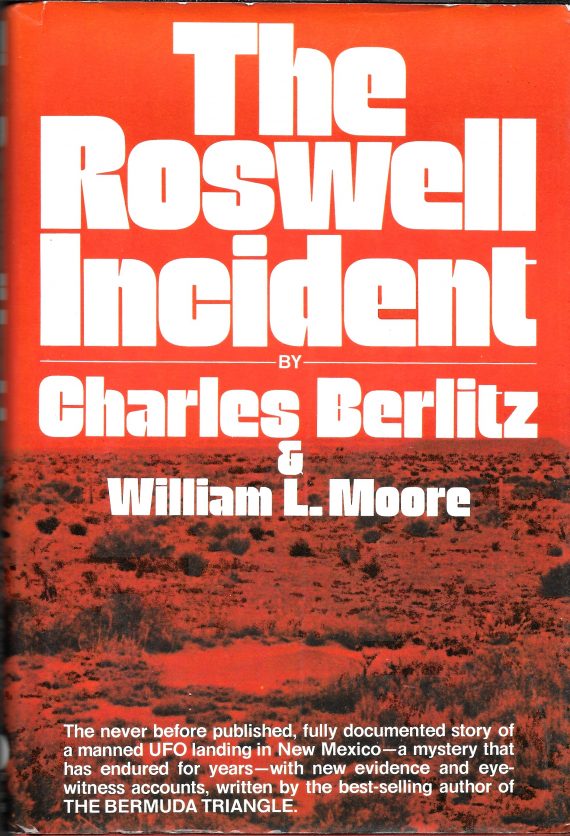 Bryant explained that Moore was looking to try and obtain his FBI file and determine what it contained. There was a good reason for this: Moore had already been able to determine that a file existed on him, which at the time, ran close to sixty pages; but he was having trouble getting the papers declassified. Moore’s file got lengthier when the FBI’s Majestic 12 probe got ever more complicated, something that is hardly a surprise. Notably, some of the documents on Moore, the man himself learned, fell under the "B1" category of the Freedom of Information Act. Rather notably, B1 covers U.S. national security issues. That was quite a revelation. For Moore, though, not necessarily a good revelation.  In a proactive fashion, and with regard to Moore’s file, Bryant put together an ad for publication in various military-themed publications. The ad was titled “UFO Secrecy/Congress-Watch.” It revealed that Moore’s FBI file was officially classified at a "Secret" level, and that it demonstrated another agency, beyond the FBI, was also watching Moore. The ad was published on November 23, 1988 in The Pentagram, an official U.S. Army publication. Bryant, in the ad, suggested those reading it should demand a congressional hearing in relation to the UFO phenomenon. Despite Bryan’s gung-ho approach, and help and advice from the Center for National Security Studies, Moore only managed to secure a small portion of his file. 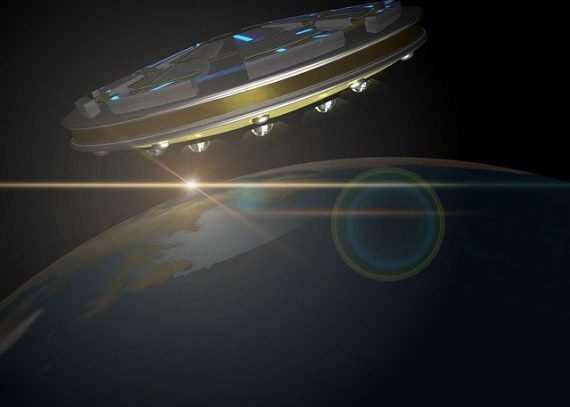 One year later, 1989, Bryant tried to get a hold of any and all files that the FBI might have had on yet another figure in the Majestic 12 story: Stanton Friedman. The FBI got back to Bryant on August 2: "Mr. Friedman is the subject of one Headquarters main file. This file is classified in its entirety and I am affirming the denial of access to it." Attempts to determine the length and the scope of the file fell flat. So, on August 28, Bryant filed a suit in the District Court for the Eastern District of Columbia. He said: "My complaint seeks full disclosure of the UFO-related content of the FBI dossier on Stan Friedman. Neither Stan nor I have been able to convince the U.S. Federal Bureau of Investigation to loosen its grasp on that dossier, which Bureau officials assert bears a security classification." Today, we know that the Friedman file is not too exciting at all. As this article demonstrates - combined with those I've written over the past few days - in the latter part of the 1980s, a great deal was going on behind the scenes in relation to Russians, FBI files, ufologists, and disinformation programs (such as the one that brought Paul Bennewitz down). Guess what? The story still isn't over.

Earth’s First Mammals Moved Much Slower and Had Longer Lives