A newly released study has revealed the greatest fears among American citizens. And interestingly, many of these fears are triggered during the month of October because of the spookiness and fright that comes with Halloween.

In an interview with KYR, Jen Hartstein, who is a practicing psychologist in New York Metropolis, explained this further, “Halloween, by nature of the colors used and the themes behind it, heightens everybody’s fears. It’s meant to activate that a part of us in ‘enjoyable’ methods, regardless of it not being enjoyable for all.” “Halloween particularly focuses on the aspect of shock, which robotically prompts our sense that we’re in peril. That organic response will get triggered and causes a rise in concern and anxiousness.”

While the fear of certain things, like clowns, ghosts, and zombies, can affect people more during Halloween, many of the fears mentioned in the study bother people throughout the entire year. The study was conducted in July of 2019 by Chapman University where they asked 1,219 adults across the United States how much fear they had in regards to 88 different topics. While there are 88 items listed, let’s take a look at some of the more Halloween-related fears. 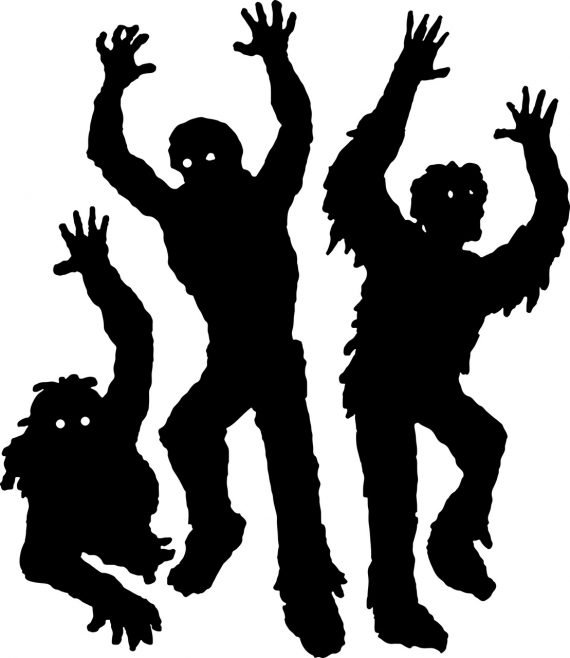 According to those surveyed, 25.9% of them are afraid of reptiles like snakes and lizards, while 25.7% have a fear of spiders and other bugs. Based on my personal fear of spiders, I’m surprised that the percentage isn’t significantly higher. What’s even more shocking is that more people are afraid of bugs and reptiles than being murdered by someone they know (22.2%).

Another surprising revelation about the study was that zombies, clowns, and ghosts were ranked near the bottom of the list (ranked 84, 85, and 87, respectively) among the 88 topics listed. Only 9.3% of those surveyed were scared of zombies, while 8.2% were afraid of clowns, and 7.7% had a fear of ghosts. Based on all of the alleged haunted locations around the country and paranormal activity in homes, the fact that less than 8% of people are scared of ghosts is rather jaw-dropping. 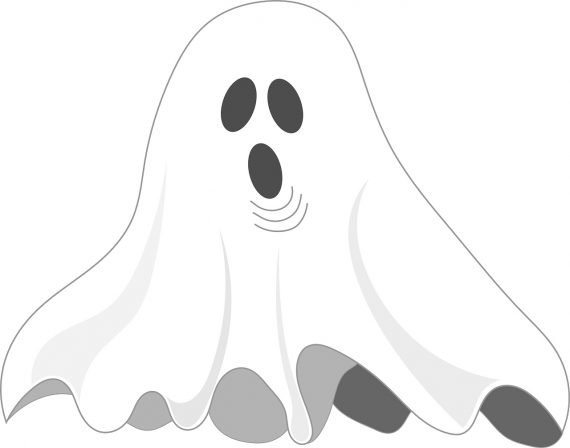 Based on the study, the majority of people are afraid of corrupt government officials (77.2%). Water pollution ranks second at 68%; the fear of someone you love becoming seriously ill ranks third at 66.7%; fourth place goes to the pollution in drinking water with 64.6%; and having someone you love dying ranks fifth at 62.9%. Air pollution (59.5%), cyber-terrorism (59.2%), plants and animals becoming extinct (59.1%), global warming/climate change (57.1%), and not having enough money for the future (55.7%) round out the top ten things that people are most afraid of. You can see the entire list from the study here.