New Study Reveals Texas As The Most Haunted State

According to a new study, the most haunted state in America is Texas. SlotSource looked at reported ghost sightings from 2005 until recently (based on reports documented on GhostsOfAmerica.com) in order to determine the most haunted states. This study also included Puerto Rico which was listed as the least haunted location (Delaware had the second lowest number of paranormal experiences).

Over the past 15 years, residents in Texas have reported a total of 6,845 ghost sightings which averages out to 456 per year. That’s more than one sighting each and every day. This news really isn’t that surprising as Texas is known to have many haunted locations such as Driskill Hotel in Austin, Hotel Galvez in Galveston, The Alamo in San Antonio, and USS Lexington in Corpus Christi, just to name a few.

California ranked a close second with a total of 6,444 paranormal sightings since 2005. California is a known hot-spot for paranormal activity like the famous Winchester Mystery House in San Jose, Preston Castle in Ione, Hollywood Roosevelt Hotel in Los Angeles, and the Queen Mary in Long Beach. 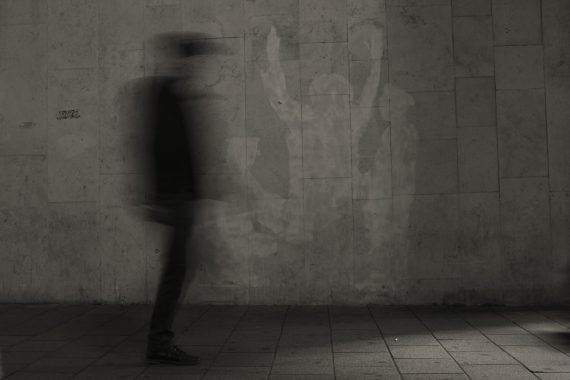 Ranked third is the state of Ohio with 2,555 ghost sightings – almost 4,000 sightings less than California. There are, however, numerous locations around the state that are rumored to be haunted, such as the Franklin Castle in Cleveland, Ohio State Reformatory in Mansfield, and Ohio University in Athens.

Michigan ranks fourth with 2,426 sightings since 2005 with some of the most haunted locations around the state including Michigan State University in East Lansing, Michigan’s First State Prison in Jackson, and Mackinac Island.

Rounding out the top five most haunted states is Illinois with 2,151 unexplained sightings. Some of the most haunted locations include Bachelor’s Grove Cemetery in Midlothian, Western Illinois University in Macomb, and there are many paranormally active places just in the city of Alton which has been referred to as “the most haunted small town in America”. 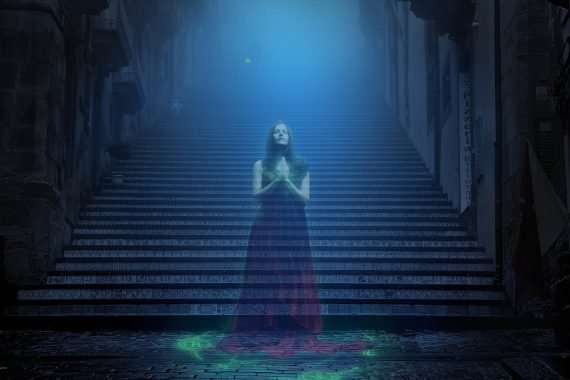 While I mentioned all public places and tourist attractions, there are countless reports of people all across America who have reported seeing unexplained things in their private homes.

All of the other states have reported less than 2,000 ghostly sightings in the last 15 years which is good news to those who prefer not sharing their space with spirits. Indiana (1,892 sightings), Pennsylvania (1,743 sightings), Oklahoma (1,715 sightings), New York (1,670 sightings) and Virginia (1,655 sightings) round out the top ten most haunted states in America.

You can see the full list here of SlotSource’s top 20 most haunted states.