“The Big Bang was not the beginning. There was something before the Big Bang and that something is what we will have in our future.”

"We are seeing them. These points are about eight times the diameter of the Moon and are slightly warmed up regions. There is pretty good evidence for at least six of these points.”

Would you argue with a Nobel Prize winner in physics? How about the late Stephen Hawking? Then good luck disputing this theory by Sir Roger Penrose, who won this year’s Nobel Prize for Physics for his work proving that black holes exist. In congratulatory interviews, Sir Penrose has discussed his belief in “Hawking points” – radiation leaked by evaporating black holes (a Stephen Hawking concept) which remains as an anomalous region in space after the black hole is gone. Penrose then adds his own spin on Hawking points:

“The existence of such anomalous regions, resulting from point-like sources at the conformally stretched-out big bang, is a predicted consequence of conformal cyclic cosmology, these sources being the Hawking points of the theory, resulting from the Hawking radiation from supermassive black holes in a cosmic aeon prior to our own.”

“In a cosmic aeon prior to our own.” In other words, in a universe prior to the one that began with the Big Bang. In his recent paper published in the Monthly Notices of the Royal Astronomical Society, Penrose links these Hawking points to his own theory of conformal cyclic cosmology – the that the universe dies and is reborn infinitely, with each being created by its own Big Bang. He suggests that not everything is destroyed in the death of a universe and believes that Hawking points are survivors of a previous one.

Before you attempt to disprove Sir Roger Penrose’s theory on Hawking points, consider that he’s been working on it since the 1964 publication of his paper, “Gravitational Collapse and Space-Time Singularities", and spent much time working with Stephen Hawking, including together winning the Eddington Medal of the Royal Astronomical Society in 1975 and the Wolf Foundation Prize for Physics in 1988. Despite all of those awards and one-half of the 2020 Nobel for Physics (the other half was awarded jointly to Reinhard Genzel and Andrea Ghez for their work on black holes), Sir Penrose’s theory, like that of the Big Bang in general, is controversial and not universally accepted – in this or any previous universe. 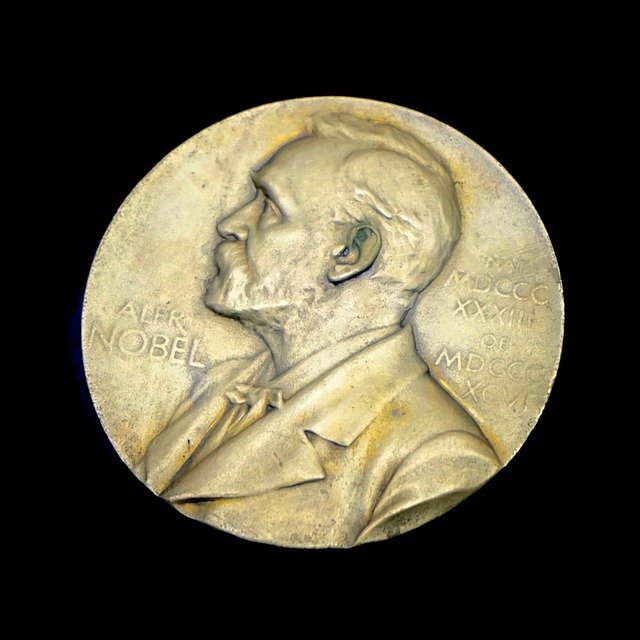 “Sadly, this award was too much delayed to allow Hawking to share the credit with Penrose."

In an interview with The Telegraph, Professor Martin Rees, Astronomer Royal and Fellow of Trinity College, University of Cambridge, agrees with Penrose’s idea that it’s better to get the award late in life, but this one was sadly too late for Stephen Hawking to share with him.

Perhaps they will ... in the next universe.