The thought of one black hole is disconcerting – even with the potential that it could be a portal to time travel. The thought of a supermassive black hole sucking in stars takes it up a notch – even with the idea that most are located at the center of a galaxy, as is the case with our own Milky Way. A new discovery by astronomers using the ESO’s Very Large Telescope (VLT) may require a better superlative than “supermassive” – they’ve located a supermassive black hole in the act of consuming SIX galaxies at once. No, “super-duper-massive” isn’t even a good try. Let’s see if the tale of the finding inspires one.

“The cosmic web filaments are like spider’s web threads. The galaxies stand and grow where the filaments cross, and streams of gas — available to fuel both the galaxies and the central supermassive black hole — can flow along the filaments.” 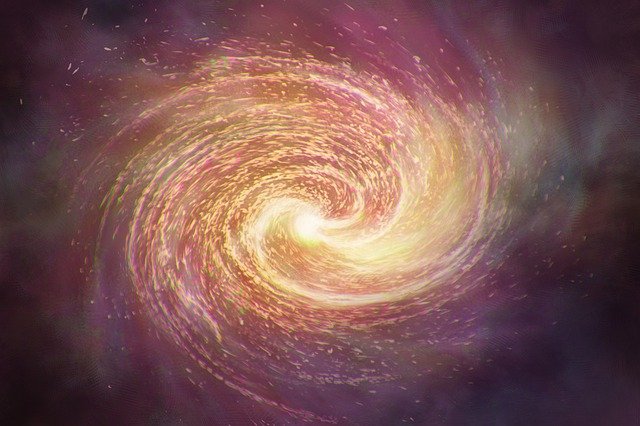 Astronomer Marco Mignoli of the National Institute for Astrophysics (INAF) in Bologna and lead author of the research published in Astronomy & Astrophysics, makes this event sound like a common garden discovery of spiders, webs and perhaps a huge mantis caught in the middle. Now, imagine the mantis eating the web like spaghetti and sucking the spiders into its gaping jaws along with it. That’s a better picture of this black hole which existed in the first billion years of the universe, had a mass of a billion suns and controlled this web of six galaxies that was the size of 300 Milky Ways. Super-ginormous?

“Our work has placed an important piece in the largely incomplete puzzle that is the formation and growth of such extreme, yet relatively abundant, objects so quickly after the Big Bang.”

In the study’s press release, co-author Roberto Gilli, also an astronomer at INAF, explains that the team was looking for an answer to how black holes formed after the Big Bang – when stars were too young to be huge and too young to die and collapse into black holes. If black holes were created by the Big Bang, how did they find enough to eat to feed their teenage growth spurts? 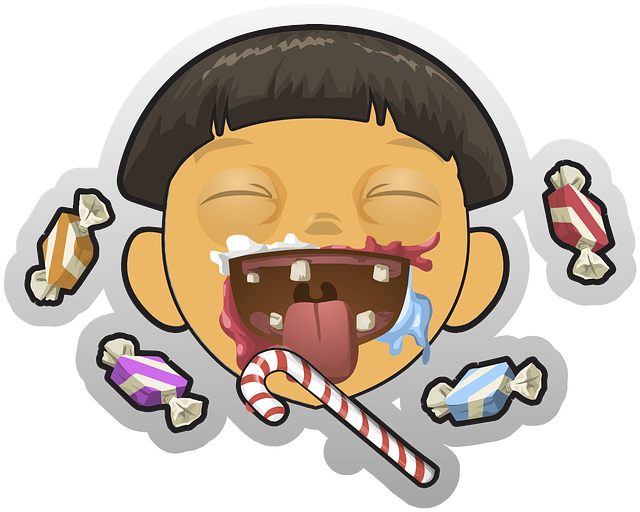 “The new-found structure offers a likely explanation: the “spider’s web” and the galaxies within it contain enough gas to provide the fuel that the central black hole needs to quickly become a supermassive giant.”

The key to this discovery is the Very Large Telescope, which enables astronomers to see dim galaxies from the early days of the universe. Co-author Colin Norman of Johns Hopkins University in Baltimore says they were always there – astronomers just needed the power to see them.