Some Severe COVID-19 Cases Are Linked To Neanderthal Genes

With over 34 million cases worldwide and more than 1 million deaths, COVID-19 is far from over. Many cities are experiencing a rise in their cases with no end in sight. While doctors are working frantically to find a vaccine for the deadly virus, a new report has surfaced that is very interesting to say the least.

According to a new study, people who carry the Neanderthal gene may be more prone to having severe symptoms if they catch the coronavirus. European scientists found that those who carry a certain cluster of genes experienced far worse symptoms than those without the genes. In fact, those who carried the gene were at a higher risk of being hospitalized or even having respiratory failure. 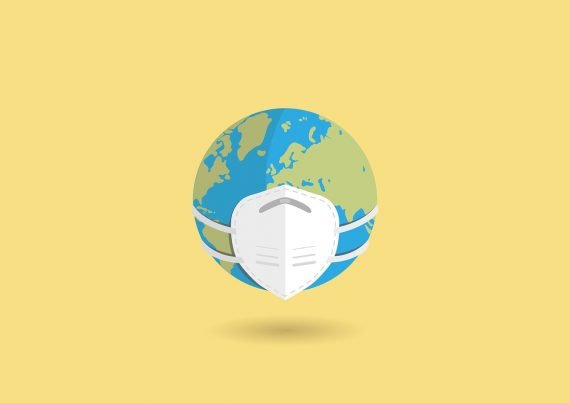 Hugo Zeberg and Svante Paabo (who work at the Karolinska Institute in Sweden and the Max Planck Institute for Evolutionary Anthropology in Germany) found that the genes came from a haplotype (or group) that was passed down from Neanderthals. These genes are present in approximately 16% of people living in Europe and about half of the South Asian population. Those living in Bangladesh are particularly at risk as an estimated 63% of the population carries that haplotype and they are approximately two times more at risk of dying from the virus compared to the general public. The gene is not present in African and East Asian populations.

This is really not surprising as it has been previously reported that Neanderthals and humans had frequent relations so the fact that some people today still carry their genes is to be expected. But those who carry the Neanderthal gene don’t need to panic as there are other factors that play into the severity of their symptoms if they catch the virus, such as their sex, age, and pre-existing medical conditions like heart problems, obesity, and diabetes. 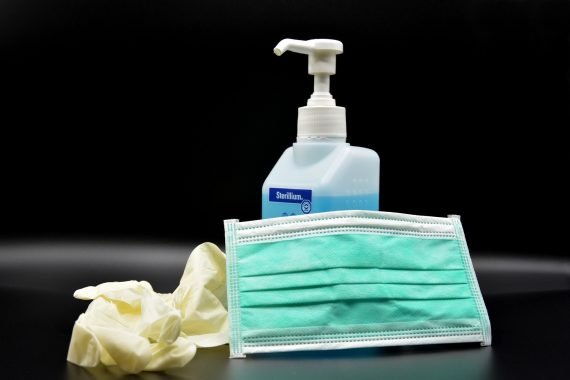 In a statement, Paabo said, “It is striking that the genetic heritage from the Neanderthals has such tragic consequences during the current pandemic,” adding, “Why this is must now be investigated as quickly as possible.” Their research was published in the journal Nature and can be read in full here.

Andre Franke, who is the director of the Institute of Clinical Molecular Biology at the University of Kiel, Germany, said that Paabo and Zeberg’s research won’t have any effect on COVID-19 treatments – at least not yet. He did, however, wonder why that particular haplotype has survived all the way down to some of today’s humans. “Perhaps it's good for a very active immune system if one doesn't have other risk factors,” he stated.

Obviously much more research needs to be done in regards to this deadly virus but every new detail brings scientists one step closer to hopefully finding a cure or at least a vaccine for COVID-19.

Space Force Announces Plans For a Moon Base and Robots