During a recent tour, a skipper believes that his sonar imaging equipment caught a glimpse of the Loch Ness Monster. The image that captured the 33-foot-long creature more than 500 feet below the surface of the Loch Ness has been described as being the “most compelling” evidence yet of the elusive creature.

Ronald Mackenzie is the director of Cruise Loch Ness and it was when he took a tour out on the water Wednesday afternoon (September 30th) that the sonar captured something very interesting. “It was a bit of a dreich day and we only had 12 passengers. We were at our halfway point off Invermoriston, where we turn around. The water is 189m (620ft) deep there,” he explained, adding, “The passengers were quite excited because we had just spotted a sea eagle, but then I saw on the sonar something more eye-catching.” “It was right in the middle of the loch at about 170m (558ft) down. It was big – at least 10m (33ft). The contact lasted 10 seconds while we passed over.” 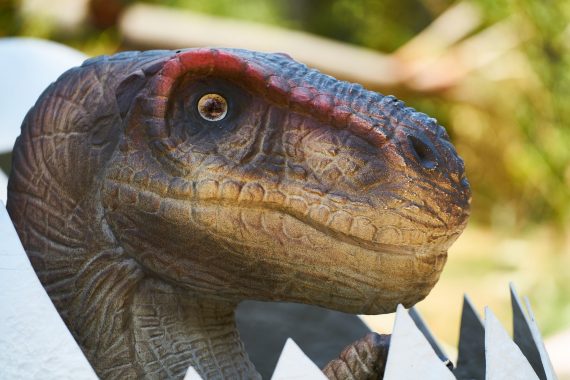 The 49-year-old said that he has spent time on the water since he was 16 years old and had never witnessed anything like he saw last week. He went into further details regarding the state-of-the-art sonar equipment that is on the boat and what it showed. “All the dots nearer the surface are shoals of Arctic char and deeper down there are ferox trout, so it gives you a good idea of the size of this large crescent shape.” “I believe there’s something in the loch that nobody knows what it is, be it a big eel or a sturgeon or a big fish of some sort – or even Nessie.”

To add to his credibility, a leading sonar expert named Craig Wallace said that the image was “100 per cent genuine” although he’s not completely certain that it was the Loch Ness Monster. “I do believe large sturgeon do enter Loch Ness. It may be a sturgeon or a small shoal of fish,” he said, adding, “But it is certainly a fascinating and interesting contact and without doubt it further adds to the debate about Nessie.” 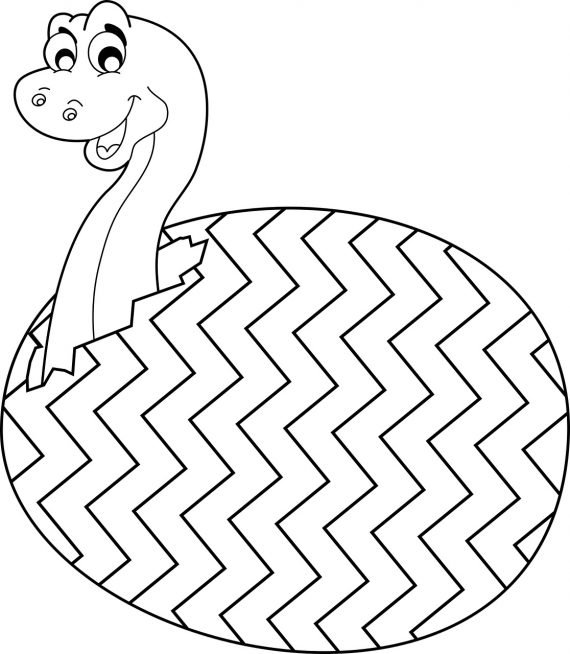 One Nessie expert named Steve Feltham has described the sonar picture as the “most compelling” evidence thus far of the existence of the creature. He went on to say that he has known Mackenzie for 30 years and that he wouldn’t be looking for publicity or exaggerating on his find. “I definitely think Nessie is an animal. I think we are getting closer to finding the answer,” he said.

The sonar image that Mackenzie captured as well as the tour boat that the equipment is on can be seen here.

While Mackenzie’s sonar image was quite compelling, it has yet to be accepted by The Official Loch Ness Monster Sightings Register where the eight confirmed sightings so far this year have been documented with pictures and can be viewed here.

Fountain of Youth May Have Been Found and its Source is … a Toilet?