It’s a well-known but seldom publicized technique used by many police departments – when a case has everyone baffled, bring in a psychic. It can’t hurt and occasionally helps – even if it’s just to come up with some angles the cops hadn’t considered. NASA and Roscosmos have been dealing with a strange and potentially dangerous case since September 2019 – a persistent leak that allowed precious oxygen to escape from the International Space Station. They have been trying for over a year to find and plug the leak without success … and the leak is getting worse. With nothing else to go on, Roscosmos turned to a psychic’s best friend … tea leaves. If you read the headline of this article, you already know the result. Will all future missions now be required to carry a psychic – or at least tea leaves or Tarot cards?

"We believe that we have really identified the probable leakage area. We have distributed a tea bag [in the Zvezda module] before closing the transfer chamber." 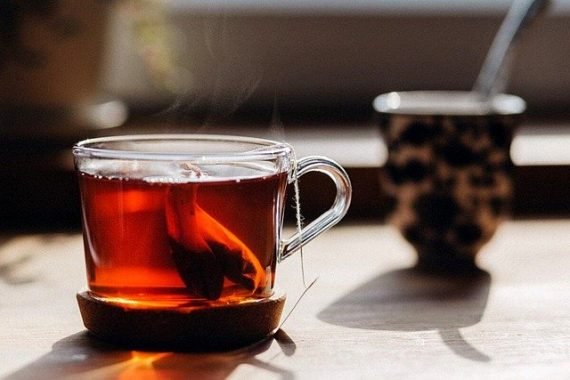 TASS reports that the cosmonauts opened a tea bag and allowed the leaves to float about a part of the Russian side of the ISS, which had previously been pinpointed as the location of the leak. That’s still a big area – the Zvezda Service Module contains the kitchen, sleeping quarters, and bathroom – and the crew doesn’t have that much sealant, duct tape and chewing gum. After closing the hatches of the module, they let the tea leaves loose the the transfer chamber, sent them into the module and watch them on video cameras as the floated around in the station’s microgravity.

"We have several photos and videos of the direction of the tea bag’s flight or where it intended to fly and this precisely shows the direction the air is blowing from the possible air leak."

Cosmonaut Anatoly Ivanishin probably felt better about having to sacrifice a precious tea bag when the leaves floated to a suspicious scratch in the wall near the communication equipment – a sure sign of a crack. The Roscosmos Twitter feed reported that the leak was fixed with Kapton tape – a high-tech product developed by Dupont that has been used on space missions since the Apollo program – brought to the ISS a day earlier by new crew members who had just arrived on the last joint Soyuz capsule trip. 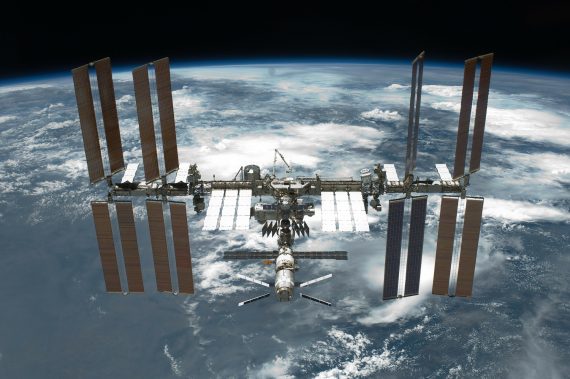 "The air pressure continues falling, although its drop rate has decreased. Perhaps, we should try hard patches our partners have? We can talk with them. This is because the current patch is not so efficient."

Cosmonaut Ivanishin still sounded a little worried in his status report to Russia’s Flight Control Center, which was picked up by NASA. While the ISS cannot be sealed completely and will always have slight leaks, this one was persistent and growing, and Russia has had other problems caused by leaks. In 2018, a leak that was initially blamed on a meteorite turned out to be a patched hole in the Soyuz MS-09 capsule that missed inspection and ultimately resulted in a criminal investigation. Fortunately, the section with the leak was ejected before the capsule descended through the atmosphere on its return flight.

Perhaps the tea leaves on the ISS ARE psychic – they’ve pointed out an ongoing problem with leaks in Russian equipment. Will this ultimately result in an end to future joint missions in vessels designed by another country’s space vessels? With the creation of the Space Force raising suspicions on the Russian side that the U.S. is militarizing space, that’s becoming a likely scenario. And, with SpaceX and other private companies developing quality equipment in the U.S., NASA will probably stick with them.

Perhaps not psychics, but tea leaves have definitely earned their place on future space missions.