Add rat-infested sinkholes to your 2020 Disaster Bingo Card! A sinkhole suddenly opened and swallowed a man waiting for the bus in New York City Saturday. The Bronx man plummeted into the pit as concrete and debris rained down onto his head. Surveillance video captured the moment Leonard Shoulders, 33, fell 12-15 feet into a wriggling rat's nest. Yikes! 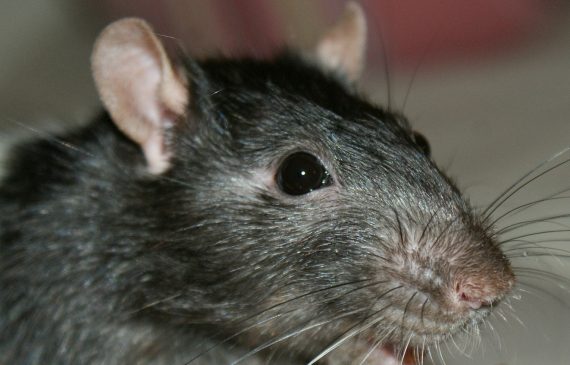 Shoulders was minding his own business, waiting for a bus on Third Ave. near E. 183rd St., when the concrete sidewalk gave way without warning. But the trauma didn't end there. As he hit bottom, he discovered he was not alone. According to his mother, Shoulders described the large, scurrying rats surrounding him as "ridiculous." His hellish experience seems to confirm fears that New York City is about to be overrun by an army of hangry rats.

Shoulders broke his arm and leg in the fall, but didn't dare scream. That's "because he didn't want the rats [which were crawling all over him] going into his mouth," his brother told The New York Daily News. He kept his jaw clamped shut and instead he just waved his hand weakly to communicate with bystanders peering into the hole.

Shoulders endured this personal hell for a half-hour until firefighters pulled him from the hole and took him to the hospital. The NYC Buildings Department evacuated the building next to the sinkhole and ordered the building's owner to construct a construction fence to prevent further accidents. Shoulders is still hospitalized. 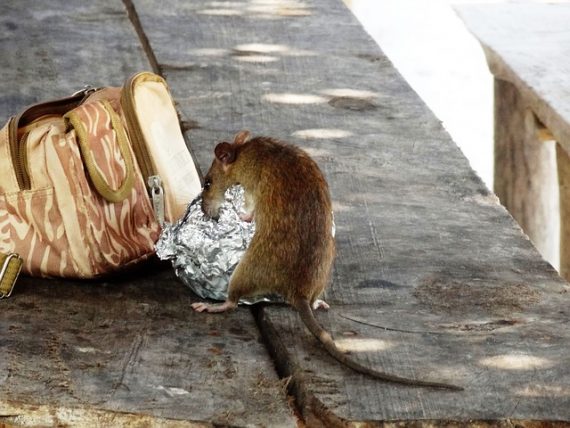 A similar incident, minus the rats, occurred in 2017 in New York's Washington Heights neighborhood. Mariana Fuentes, 47, was selling flowers on W. 158th Street near Broadway one morning when the sidewalk suddenly collapsed and she dropped 8 feet into the basement below. Amazingly, this accident was also caught on-camera.

So how likely is it that you could by swallowed by crumbling infrastructure or sucked into a natural sinkhole? According to The New York Times, "since July 2019, the city has received at least 35 reports of sidewalk cave-ins." Elsewhere, The Business Insider reports that "According to the USGS, about 20 percent of U.S. land is susceptible to sinkholes. The most damage from sinkholes tends to occur in Florida, Texas, Alabama, Missouri, Kentucky, Tennessee, and Pennsylvania." Large swaths of land and even a whole town are in danger of disappearing into the shadowy depths of a sinkhole. In Artic climates, Global Warning may even be exacerbating the problem due to thawing permafrost. Watch your step! 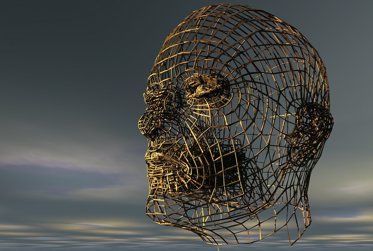