The Draugr: The Deadliest Monster of All?

There is one particular monster of the night that just about everyone has heard of, regardless of whether or not they have an interest in the subject. It’s the vampire, of course. For the most part, the image of the vampire has been dictated by popular culture, such as movies, television shows, and novels. The vampire of the past was typically presented in the form of a middle-aged man dressed in a black suit and cloak. Today, though, Hollywood’s vampires are far more likely to resemble a cross between Rob Zombie and Marilyn Manson. That the vampire is such an integral part of horror-fiction has led to the assumption that blood-sucking monsters of the night don’t exist outside of the imagination. There are those who are at variance with that. With that said, let us now take a look at one particular, alleged type of vampire. It's time for us to move on to Scandinavia, circa 1,100 years ago, we have tales of a violent and incredibly powerful monster, of human-looking proportions, known as the Draugr.

Mythical Creatures and Beasts tell us: "Draugr are the ghosts of dead Vikings and dwell in their graves. They possess super human strength and can increase their size at will. They appear from the graves as wisps of smoke and carry the strong stench of decaying flesh. They slay their victims in many ways including crushing them while in their gigantic forms. These monsters enjoy devouring flesh and drinking the blood of their unfortunate victims. Animals that choose to scavenge near any graves occupied by Draugr were said to be driven mad by the control and power of these evil mythical creatures. These entities were said to often come back even after being defeated. Cutting off the heads, burning the bodies and throwing the ashes in the sea were some of the many methods used to mutilate their bodies after defeat. Being absolutely sure these menacing evil spirits were dead and gone was imperative. To prevent the return of dead Vikings, scissors were placed on their chests along with bits of twigs hidden in their clothing."

The alternative name for this particular beast is the Aptr-gangr. Both roughly translate as "one who walks after death." This particular vampire wasn’t just partial to human blood, though: it was also a cannibalistic-type of creature that had a taste for human flesh. Scandinavian lore maintained that to ensure the dead never rose up and attacked the living, all human bodies should be buried in horizontal fashion. If a corpse was interred even slightly angled, there was a very good chance that it would return as a dangerous Draugr. Even failing to pay the newly dead the respect they deserved might cause a man, woman or child to come back as a Draugr – and come back quickly, too.    These creatures were not just ferocious drainers of blood and eaters of flesh, though. They also had a fascination for gold and silver and millennia-old treasures, which they would obsessively hoard. They also possessed supernatural abilities, too, including the power to turn themselves into a form of thick fog – which, in that ethereal form, prevented them from being killed. After all, it’s impossible to plunge a wooden stake into fog. As a result, putting an end to a Draugr was an arduous and highly dangerous task. 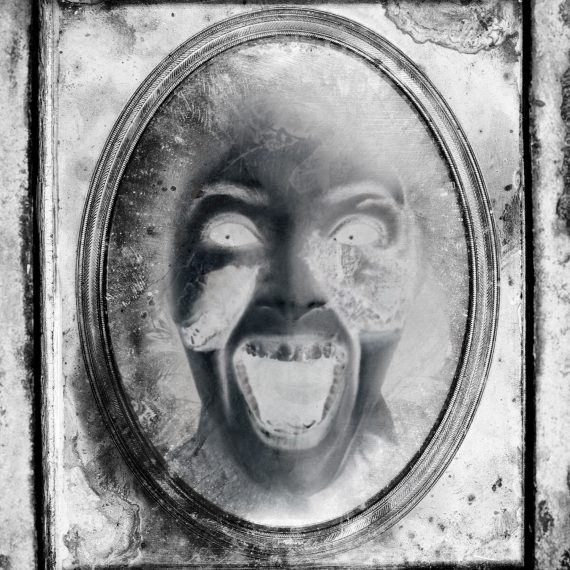 At Mythology wiki, there is the following, intriguing information: "After a person's death, the main indication that the person will become a draugr is that the corpse is not in a horizontal position. In most cases, the corpse is found in an upright or sitting position, and this is an indication that the dead might return. Any mean, nasty, or greedy person can become a draugr. As noted by Ármann, "most medieval Icelandic ghosts are evil or marginal people. If not dissatisfied or evil, they are unpopular". This is the prime way that draugr share characteristics with ghosts, since any person can become a ghost. In many Western mythologies, ghosts are generally people with unfinished business or those who are so evil their spirit makes an impact on the place they lived. Ghosts and draugr refuse to follow the prescribed path of death, selfishly staying on Earth when they are supposed to move on."

Over 1,000 Stars Could Spy On Us If They Had Aliens