The Final Days of a Famous and Legendary Figure: A Controversy Endures

There is no doubt at all that throughout the 20th century there were numerous, mysterious and controversial deaths. There is the November 22, 1963 assassination of JFK in Dallas, Texas; the death of journalist Dorothy Kilgallen in 1965; the shooting of RFK; the shocking killing of Martin Luther King; and much more. There's another, too; that's the one I'm focusing on today. She has been the subject of numerous books and TV productions. If you hadn't already guessed, I'm talking abut the most untimely death of legendary Hollywood actress Marilyn Monroe. Despite extensive investigations, the passing of Marilyn Monroe remains very much the enigma it was back in 1962. The story begins on August 4. That was just one day before the actress’ death. The afternoon was taken up by a visit to Monroe’s Brentwood, Los Angeles home by her psychiatrist, Dr. Ralph Greenson. He was attempting to get Monroe out of her depressive state of mind. A few hours later, at around 7:00 p.m., Monroe chatted on the phone with Joe DiMaggio, Jr. (the son of her former husband, and baseball legend, Joe DiMaggio.) and was, said DiMaggio, Jr., in a good frame of mind. Not long after that, the actor Peter Lawford invited Marilyn over to his house, for dinner. She chose not to go, however. Lawford was reportedly concerned by Monroe’s stoned, slurry tones and decided to call her again later. This is where things become confusing (very confusing) – and potentially conspiratorial. 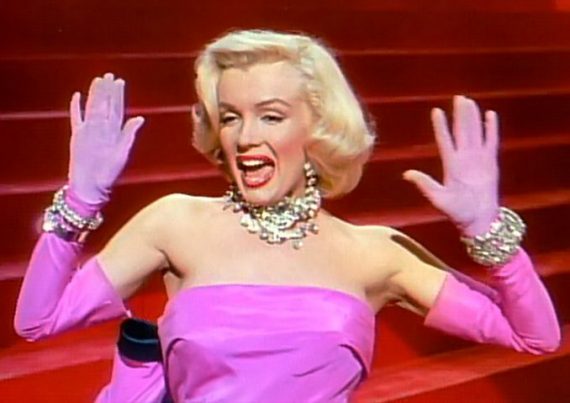 So the story goes, Lawford tried to reach Monroe several times again that night – but, all to no avail. He was, however, able to speak with her housekeeper, Eunice Murray, who assured Lawford that all was well. He was not so sure, though. Murray would later state that at roughly 10:00 p.m. she saw a light coming from Monroe’s bedroom but heard nothing. The assumption was that the actress had fallen asleep and left the light on. Around half an hour later, rumors were circulating that Marilyn had overdosed, something that was confirmed by Monroe’s lawyer, Mickey Rudin, and her publicist, Arthur P. Jacobs. The nail in the coffin came at approximately 1:00 a.m. when Peter Lawford got a call from Rudin, stating that the star was dead. That is somewhat curious, however, as at 3:00 a.m. – two hours later - Eunice Murray reportedly tried to wake Monroe by knocking on the bedroom door and the French windows. 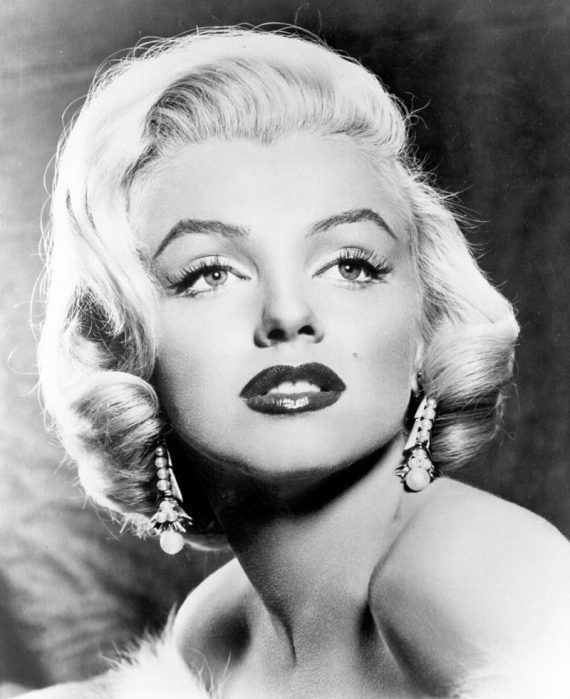 Dr. Greenson was soon on the scene again, having been phoned by Murray; he quickly smashed the windows to gain entry. Sure enough, the world’s most famous blond was no more. The police soon arrived to a scene that was filled with confusion and suspicious activity. Murray was hastily washing the bed sheets when the investigating officers descended on Marilyn’s home. Both Greenson and Murray made changes to their stories, specifically in regard to who called who and when, and in relation to the particular time at which they believed she died – around 4:00 a.m. This was completely at odds with the conclusion of the undertaker, who put the time of death at around 9:30 p.m., a significant number of hours earlier. On top of all that, there were suspicions that even if Monroe had taken an overdose – of what was deemed to be Nembutal – she had not swallowed it, via a glass of water, for example. A study of her intestines demonstrated that. How the drugs got into the system of the actress remained very much a puzzle. Actually, everything remained a puzzle – and it pretty much still does. Marilyn Monroe was laid to rest on August 8, 1962 at the Los Angeles, California-based Westwood Village Memorial Park Cemetery.