The Majestic 12 Documents: How the Story of Dead Aliens and Crashed UFOs Began

Most people who have an interest in UFOs will know how the controversial Majestic 12 documents surfaced. December 11, 1984 was a date destined to become infamous in the field of Ufology. On that day, a man named Jaime Shandera, who was a television producer at the time, received in the mail a thick, manila envelope. It was postmarked Albuquerque, New Mexico and lacked a return address. At the time, Shandera was working closely with Bill Moore - a writer who had spent a lot of time trying to uncover the true story of the Roswell "UFO crash" of July 1947. Greg Bishop says in his 2005 book Project Beta: "two more envelopes were inside, each enclosed within the next like Russian dolls." Bishop added: "From the third one, a 35mm roll of film rolled out of a black canister. When developed, the black-and-white film revealed two sequences of eight pictures each – pictures of something that would pass into history as the notorious 'MJ-12 document' or 'Presidential Briefing Papers.'" Those papers appeared to be nothing less than decades-old, highly-classified papers on a Top Secret program of the U.S. government. Those same papers revolved around crashed saucers, dead aliens, autopsies of extraterrestrial creatures, and a secret agency/think-tank known as Majestic 12. For the next few years, Moore and Shandera dug deep into the Majestic 12 papers. And, in 1987, they went public with the papers. The controversy began. And, more than thirty years later, those documents are still talked about. But, here's the most important question of all: what was it that led Shandera and Moore to receive that roll of film? To answer that important question, we have to go back a few years earlier. That's when it all really started. 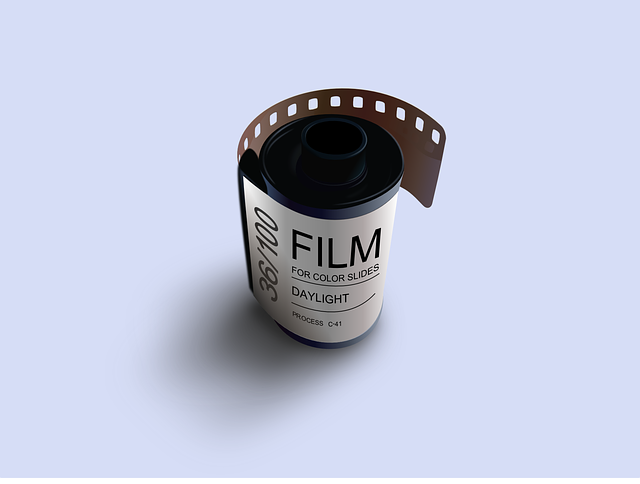 Greg Bishop says that, "…[Moore’s] new acquaintance told [him] that he represented a group of intelligence agents in the U.S. Government who were tired of the secrecy surrounding the UFO subject and were eager to release more accurate information to the public. They wanted to do this through a reputable researcher. He would be given small bites of the story over time, and could do with it as he wished. Would Moore be interested in participating in such a program?" Yes, Moore was interested. Very much so. But, there was the matter of a certain unholy alliance that Moore knew he would have to enter into; like it or not. He knew that if he didn’t play the game, then his chance of getting to the heart of what Uncle Sam knew of UFOs and aliens – dead, alive or even both - would irreversibly slip out of his grip. So, Moore agreed to do whatever had to be done. Everything soon took off. In the early 1980s, Moore found himself periodically on the receiving end of instructions to travel to certain locations around the United States, where he would meet with anonymous, insider-type characters, including, yet again, the Falcon. 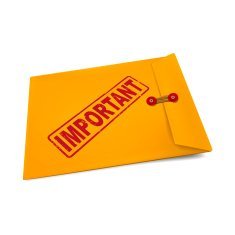 On each occasion, seemingly highly-classified material on UFOs was handed over to Moore – always in manila envelopes and in various, widespread places. Those locations included a motel-room in upstate New York, and a certain building in the heart of Los Angeles, California. On one occasion, in April 1983, a friend of Moore, Nic Magnuson, picked up a collection of documents for Moore at Seattle, Washington’s Sea-Tac International Airport. The handover was made by "a short, elderly, balding man" who gave to Magnuson a newspaper that contained hidden within its pages one of those priceless manila envelopes. The collective documentation referred to such enigmas as "Project Aquarius," "MJ12 [an alternative term for Majestic 12]," "communications with aliens," even to decisions taken by elite figures in the domain of intelligence-gathering to keep the White House firmly out of the ufological loop. A secret that was so astounding that not even the president of the United States could be told the truth? Possibly, yes.

For Moore there was very little doubt the papers amounted to absolute dynamite. If they were true, that is. That was the biggest issue of all: were they genuine? Or, was Moore being used by people in the intelligence community; manipulative characters who were trying to push Moore away from his significant Roswell research and further down a pathway filled with questionable document upon questionable document? The questions were valid ones. It would not be long at all before Jaime Shandera would receive the Majestic 12 documents that caused so much controversy - and for so many years.