The Majestic 12 Documents: Who Really was the Mysterious “Falcon”?

Over the last few days I have written  articles on the Majestic 12 documents, the Paul Bennewitz affair, Stan Friedman's FBI file, and (briefly) the mysterious "Falcon," someone "on the inside" and who may have been the primary source for the aforementioned Majestic 12 documents. All of the above people and subjects were inter-connected in various ways. But, who was the Falcon? Well, let's have a look. In 1999, Gerald K. Haines – in his position as the historian of the National Reconnaissance Office - wrote a paper titled "CIA’s Role in the Study of UFOs, 1947-90." It’s now in the public domain, thanks to the provisions of the Freedom of Information Act. It can be read at the CIA’s website. Haines’ paper detailed the history of how, and why, the CIA became interested and involved in the phenomenon of UFOs. Although Haines covered a period of more than forty years, I will bring your attention to one particular section of his paper, which is focused on the 1970s-1980s. Haines wrote: "During the late 1970s and 1980s, the Agency continued its low-key interest in UFOs and UFO sightings. While most scientists now dismissed flying saucers reports as a quaint part of the 1950s and 1960s, some in the Agency and in the Intelligence Community shifted their interest to studying parapsychology and psychic phenomena associated with UFO sightings. CIA officials also looked at the UFO problem to determine what UFO sightings might tell them about Soviet progress in rockets and missiles and reviewed its counterintelligence aspects." 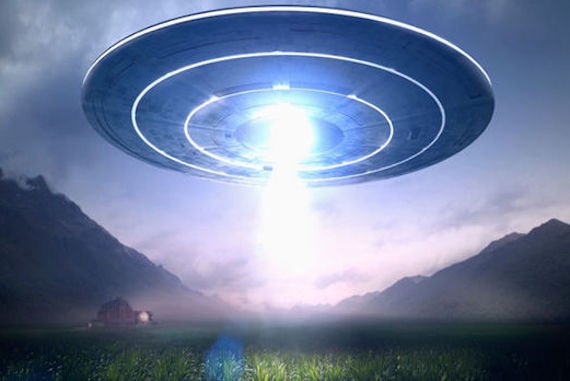 The Soviets, then, were camouflaging their secret rocket tests by spreading false and fantastic tales of UFOs. Haines also noted something that is absolutely key to the story that this book tells and particularly so with regard to the Majestic 12 papers: "Agency analysts from the Life Science Division of OSI and OSWR officially devoted a small amount of their time to issues relating to UFOs. These included counterintelligence concerns that the Soviets and the KGB were using U.S. citizens and UFO groups to obtain information on sensitive U.S. weapons development programs (such as the Stealth aircraft), the vulnerability of the U.S. air-defense network to penetration by foreign missiles mimicking UFOs, and evidence of Soviet advanced technology associated with UFO sightings [italics mine]."

What about those "U.S. citizens" that Haines referred to? Let us see. The 1970s and 1980s were the decades in which Paul Bennewitz was most active, at least in terms of his UFO research in and around Kirtland Air Force Base, Albuquerque, New Mexico. He was almost certainly one of those Americans who Haines was talking about and whose actions the CIA’s counterintelligence people were worried about. That the U.S. Air Force was very concerned by the possibility that Bennewitz was unknowingly being used by the Soviets, was reason enough alone to practically force-feed Bennewitz with almost unending, nightmarish horror stories of dangerous and deadly aliens under Dulce, New Mexico. And, then, have Bill Moore report back on the extent to which those same horror stories were destabilizing Bennewitz’s increasingly paranoid mind. All of this strongly suggests that Moore may have been as much a victim as Bennewitz was: both men may have been fed wholly bogus material. Interestingly, Haines actually references Shandera and Moore’s work on the Majestic 12 documents in the "Notes" section of his very own paper. 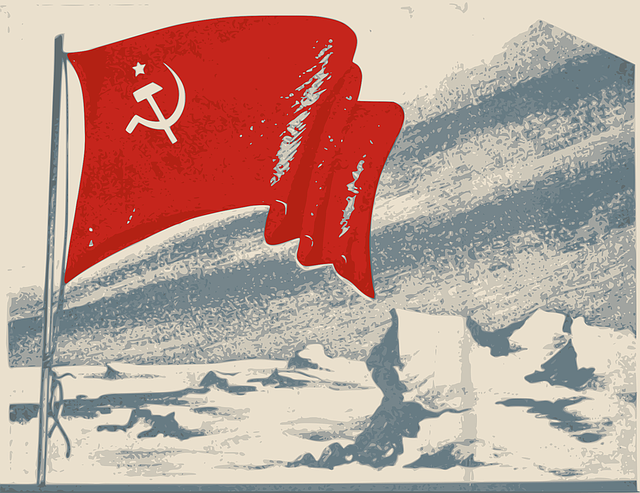 Another aspect on this particular part of the story: Maybe Moore was used, but not just by U.S. intelligence. It should be noted that, as Greg Bishop said, the Falcon had what was described as an eastern European accent. He may well not have been an American, which suggests the incredible theory that the Russians may have been running the program to learn all they could from Bennewitz. Or, maybe, there was more than one Falcon, which really serves to complicate matters. Based on private data provided to him by sources in the know, Greg Bishop has concluded that the Falcon was a man named Harry August Rositzke; he ran covert programs for the CIA, after cutting his teeth in the heart of the Second World War-era Office of Strategic Services.  Rositzke, a Brooklyn native, was an expert on the matter of Soviet intelligence, the KGB, and Russia’s programs designed to destabilize the West with carefully crafted propaganda. Rositzke, who died in 2002 at the age of ninety-one, wrote a number of non-fiction books on the world of espionage, including The KGB: The Eyes of Russia and The CIA’s Secret Operations. Rositzke, it’s important to note, did not have a European accent. That revelation adds further weight to the possibility that there may have been competing Falcons; one, Rositzke, an American trying to protect U.S. government secrets. The other? An unknown European (or Russian) character posing as an American official, and using the same alias of the Falcon, and trying to further disrupt U.S. intelligence.

The final words go to Encyclopedia.com, who stated of Rositzke: "After he retired, Rositzke spent his time on his cattle farm and wrote books about spy activities between the United States and the Soviets, always maintaining that secret intelligence agents helped to stabilize political relations by providing America with much-needed information."