The Shug Monkey: A Sinister British Monster. What’s in a Name? Quite a Lot!

On a number of occasions here at Mysterious Universe I've written about a strange creature seen, mainly, close to the east-coast of England. Its name: the Shug Monkey. It's often described as being a cross between an ape, a bear, and a large dog. In other words, it's a very strange creature, indeed. I've spoken to a number of people who claim to have seen the beast in and around Rendlesham Forest, Suffolk (yes, that Rendlesham Forest - the one of UFO infamy). One of the most intriguing stories came to me from a guy named Sam Holland, who had an encounter with a Shug Monkey in 1956. Shortly after New Year’s Day in 1956, Holland was walking through the Suffolk countryside with his spaniel dog, Harry, when he was horrified to see a bizarre-looking creature come looming out of the trees some forty feet in front of him. It walked upon four huge, muscular legs – "like a lion’s" – and its thick fur coat was both black and glossy. Incredibly, said Holland, the animal was easily ten feet in length, and so could not be considered anything even remotely resembling a domestic animal, or a known wild beast of the U.K.

Holland, in an unsurprisingly panicked state, thought for a moment that perhaps the animal was an exotic big cat that had escaped from a zoo or a private estate. That is, however, until the thing turned in his direction and he was finally able to see its terrible, frowning face. Likening it to that of nothing less than a silver-back gorilla, Holland said that the monstrous creature possessed a huge neck, intelligent-looking eyes, widely flaring nostrils, and immense, powerful jaws of a bone-crushing nature. Not surprisingly, Holland didn't stand around for too long! He and Harry fled the scene.

Bringing matters up to more recent times, Jon Downes, director of the British-based Center for Fortean Zoology, has a tantalising tale to tell, too, of Rendlesham Forest’s most monstrous inhabitant, the Shug Monkey: "An ex-girlfriend of mine – an East Anglian paranormal researcher – was in possession of some video-tape which showed the paw print of some huge animal like that of a cat or a dog, but far bigger and with strange flattened finger nails rather than claws." Jon continues: "She thought that it was a print from an alien big cat of some description, but my immediate thought was of the semi-mystical Shug Monkey. When I later found that my friend and colleague, Jan Scarff, who was brought up in the vicinity of the air bases, also knew about the so-called Shug Monkey I became even more interested, and I have been collecting reports for some years." 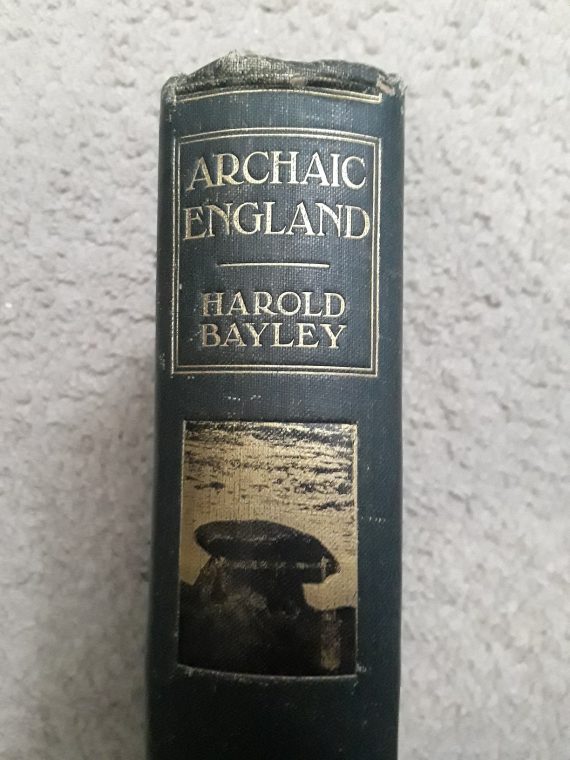 There's another issue, however, that I want to share with you today; one that I have not detailed before: namely, and specifically, the intriguing background behind the name of the beast. Certainly, the most revealing material comes from Harold Bayley's book Archaic England. It was first published by Chapham & Hall Ltd., in 1919 and runs to 894 pages, no less. In his book, Bayley said: "In Devonshire is a Shobrook river which is authoritatively explained as Old English for 'brook of Sceocca, i.e., the devil, Satan! of Shuckburgh.'" Bayley continued: "I have not pursued any inquiries at Shugborough [a place we'll get to near the end], but it is quite likely that the Saxons regarded the British Shug or Shuck with disfavor: there is little doubt he was closely related to 'Old Shock,' the phantom-dog, and the equally unpopular 'Jack up the Orchard." In some parts of England Royal Oak Day is known as Shick Shack Day, and in Surrey children play a game of giant's stride, known as Merritot or Shuggy Shaw. Merrie Tot was probably once Merrie Tod, and Shuggy Jaw may reasonably be modernised as Shaggy Joy." Bayley was not finished: "...this shagginess no doubt typified the radiating beams of the Sun-god, and it may be connoted with the shaggy raiment and long hair of John the Baptist." 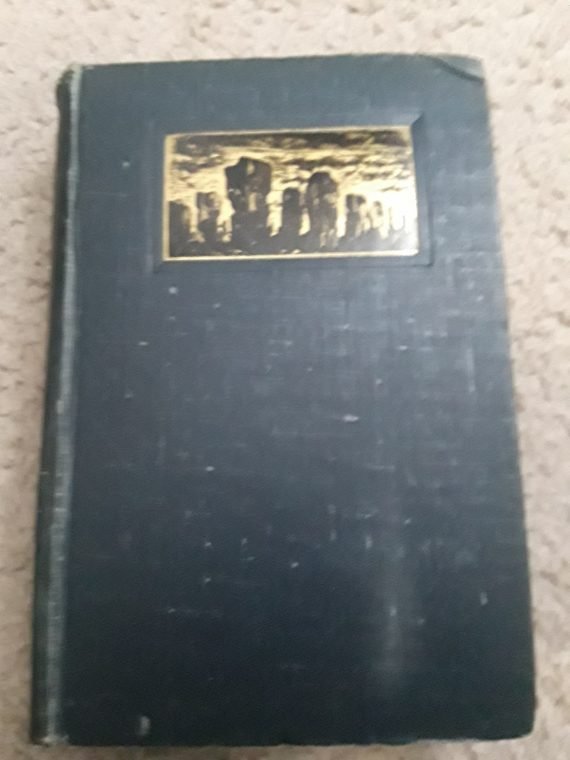 Finally from Bayley we have these words: "As shaggy Pan, 'the President of the Mountains,' almost certainly gave his name to pen, meaning a hill, it may be surmised that shaw, meaning a wooded hill, is allied to Shuggy Shaw. The surname Bagshaw implies a place-name which originated from Bog or Bogie Shaw: but Bagshawes Cavern at Bradwell, near Buxton, is suggestive of a cave or canhole attributed to Big Shaw, and the neighboring Tideswell is agreeably reminiscent of Merrie Tot or Shuggy Shaw." Now, we return back to Bayley's references to an old, sprawling building in Staffordshire called Shugborough Hall, and only about twenty minutes' drive from where I grew up as a kid.

Situated near to the picturesque, ancient hamlet of Milford, Staffordshire, Shugborough Hall is both a large and renowned country house that serves as the ancestral home of the Earls of the city of Lichfield. And its spacious grounds are connected to the nearby village of Great Haywood by the Essex Bridge, which was built during the Middle-Ages. Around 1750, the hall was greatly enlarged, and then yet again at the beginning of the 1800s. Today, Shugborough Hall is open to the general public and boasts a working farm museum that dates back to 1805, and which is complete with a watermill, kitchens and a dairy.

Interestingly, the grounds of Shugborough Hall are also home to something known as the Shepherd’s Monument, on which can be found a very strange and baffling inscription, and one which, many students of the puzzle believe, contains a secret code that identifies the alleged resting place of none other than the legendary Holy Grail. The Shepherd’s Monument is not the only such construction of note on the grounds of the sprawling old hall: The Tower of Winds, the Cat’s Monument, and the Doric Temple also have pride of place. But, get this: The thick and mysterious woods that surround Shugborough Hall are also said to be the domain of nothing less than...a diabolical, hairy, wild creature of a supernatural nature. From name to name and from place to place we see fascinating and creepy connections.