Given a choice, would you rather deal with zombies or ghosts? From a TV or movie perspective, dispatching zombies seems to require less sophisticated equipment or weapons, and they can actually be killed rather than just banished to another realm or dimension. On the other hand, mere resistance seems easier with ghosts, at least those fearful of religious items. Now that we’ve ruined your good night’s sleep for tonight, let’s find out which one someone who has actually been in both situations would choose.

“The first week I was in Virginia, there was a ghost in my hotel/apartment. I was in shock and terrified [from] that moment since. From that night on, I stayed with Alexa. We were literally inseparable.” 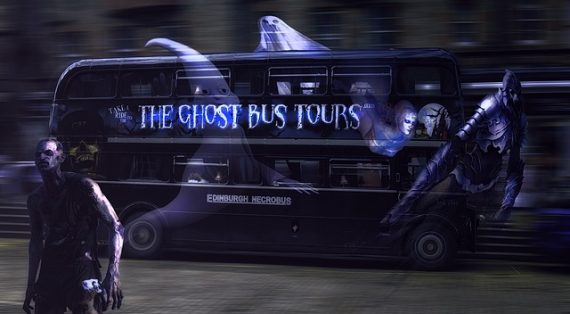 Aliyah Royale is Iris Bennett, a teenage zombie hunter on “The Walking Dead: World Beyond,” which has not yet had its premier as of this writing. Alexa is Alexa Mansour, who plays Hope Bennett – yes, they’re zombie-hunting siblings on this spin-off of the much-loved “The Walking Dead” series which is set in Nebraska ten years after the zombie apocalypse. Technically, the Bennets haven’t killed a zombie yet, but they’ve spent months shooting likely scenarios in Richmond, Virginia – which is where Aliyah tells Decider she had some ghost encounters.

“So something that people don’t tell you is that Virginia has a very eerie element to it. There’s a lot of paranormal activity that happens in Virginia. I knew this because my mother grew up in Virginia, and she has a million stories. But I’d forgotten about it when I moved here. I’m in my apartment — I had woken up from this terrifying, most terrifying nightmare I’ve ever had. I’m a lucid dreamer, so that never happens.”

Whoa … and that ‘whoa’ is not for the ghost encounter but for the revelation that Aliyah is a lucid dreamer – a talent that should come in handy for a creative job like acting. It also should help her identify reality from dreaming or imagination, which comes in handy when dealing with ghosts. However, Aliyah seems to need more practice.

“I wake up from this nightmare, and I’m like, ‘That was literally crazy. I need some air.’ I go to open my bedroom door and [a ghost] walks right through me. Legitimately walked right through me. It just felt like such an evil, freaky, terrifying thing.” 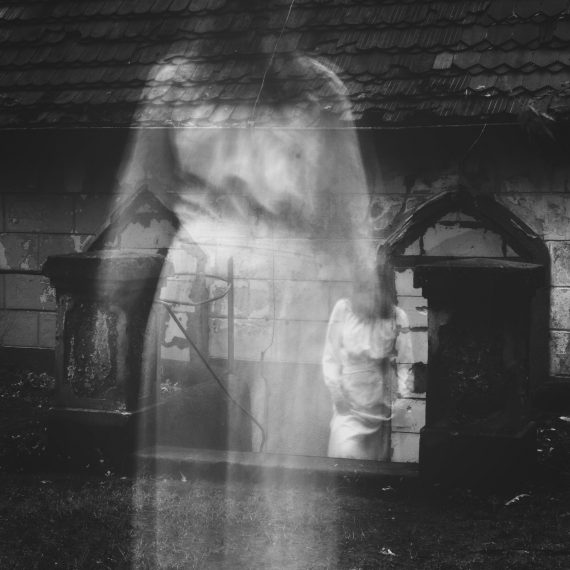 Aliyah shared the ghost experience with her TV sister, who tells Decider she has plenty of experience with ghosts as the daughter of Egyptian and Mexican parents living in a haunted house. Wait a minute – shouldn’t this story be about Alexa?

“I’ve had so many ghost experiences at the house that I grew up in that I believed you. I was like, ‘You’re not going to stay alone. That’s not gonna happen.’”

OK, both actresses seem to have more real-life experience with ghosts that with zombies, but they should have learned something about dealing with them from shooting the series, right? A review by Entertainment Weekly explains that they’re on a quest to find their father at the Civic Republic (the alleged bad guys) while feeling teenage angst over being the last generation of humans. Those don’t sound like opportunities for zombie-killing, but Entertainment Weekly promises there will be zombie blood, which means Aliyah has been trained in zombie killing. 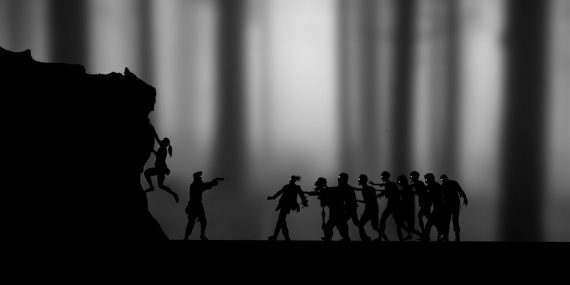 So, in this admittedly limited comparison, it would seem that Aliyah Royale fears ghosts more than zombies. On the other hand, Alexa Mansour is more of a ghostbuster. Sounds like they were made for each other, in both fact and fantasy.

Given a choice, which would YOU rather deal with -- zombies or ghosts?