A very significant and unique discovery was made in Canada when a tyrannosaur embryo was discovered. In fact, it was so unique that it was the first ever discovery of its kind. And the baby fossil has revealed very interesting facts about the dinosaur.

In 2017, a toe claw was unearthed in Alberta, Canada, which was then analyzed along with a jawbone from another baby tyrannosaur that was found in Montana back in 1983. Since the jawbone was embedding in rock, it was never fully analyzed until recently.

In an email to Live Science, lead researcher Gregory Funston, who is a paleontologist at the University of Edinburgh in Scotland, wrote in part, “These are incredibly rare finds — the first of their kind in the world,” adding, “Juvenile tyrannosaurs of any kind are exceedingly rare, and we've never found any bones that we suspected might be embryos, until now.” 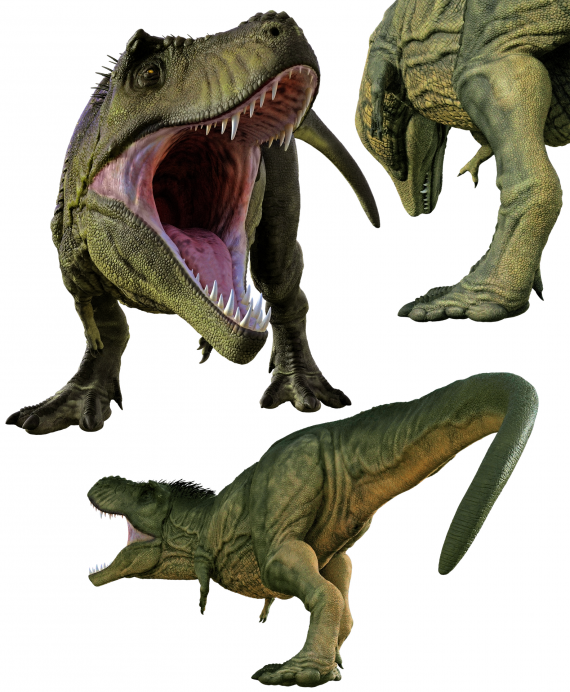 We all know that tyrannosaurs were huge apex predators, but the baby fossils revealed incredible information that when they were born, their skull was about the same size as a mouse. The tiny jawbone was just 1.1 inches in length and still had eight teeth. “It has a deep groove on the inside and a distinct chin, which are both features that distinguish tyrannosaurs from other meat-eating dinosaurs,” Funston described.

The fact that their teeth weren’t fully developed suggests that the baby dinosaur probably died before it had hatched. And one tooth provided even more clues, “In one of the tooth sockets, a replacement tooth is being developed, but in an unusual way: Typically, replacement teeth lie directly below the older tooth, and they eat away at the root to release the older tooth,” Funston explained, adding, “In our case, the replacement tooth is beside the older tooth, and there's no evidence of root disintegration. This style of replacement has recently been found in the first generation of teeth in reptile embryos.” And that’s not all they uncovered as the toe claw wasn’t completely formed which also indicates that it was from an embryo. (A picture of the bones can be seen here.) 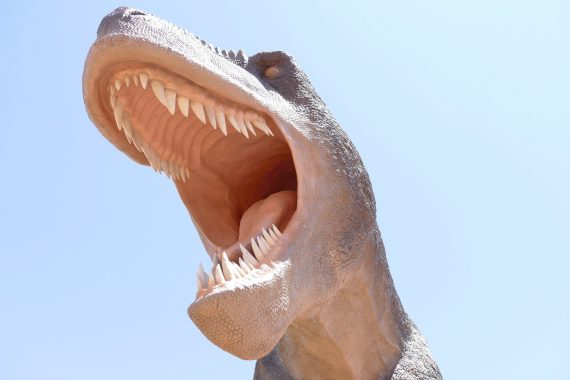 Another interesting fact is that researchers have not found any eggshells belonging to tyrannosaurs which would suggest that maybe they laid soft-shelled eggs. “We don't have any direct evidence of these soft-shelled eggs yet, but these clues tell us we should start looking,” Funston stated.

While the experts aren’t exactly sure as to which tyrannosaur genus that the embryo belonged to (such as the Tyrannosaurus rex, Gorgosaurus or Albertosaurus), it was still an incredibly exciting and very rare discovery.