A 2-million-year-old skull that belonged to a distant human cousin named Paranthropus robustus was unearthed during an archaeological dig at the Drimolen cave system located close to Johannesburg, South Africa.

According to researchers from La Trobe University in Australia, the nearly-complete skull (which they labelled DNH 155) of the large-toothed, small-brained male hominin is the best preserved and earliest remains ever found of our distant cousin. Even though the skull is now put together, when it was first discovered, there were hundreds of small individual bones. (Pictures of the skull can be seen here.)

It was previously thought that Paranthropus robustus lived in groups where large dominant males co-habited with smaller females; however, the male skull was actually pretty close in size compared to the female remains that were discovered at the same site.

This discovery seemingly sheds new light on human microevolution (the evolutionary change within a species in a short amount of time). In fact, it could be the best evidence so far of a human ancestor evolving in order to adapt to climate change. South Africa was believed to have transformed from a wet and lush environment to much drier conditions around two million years ago due to climate change. Because of the change, Paranthropus robustus would have had to evolve in order to survive the new climate – such as being able to chew on tougher plants.

Interestingly, the male skull was quite a bit smaller than other male skulls that were discovered in a nearby cave called Swartkrans; however, those skulls belonged to Paranthropus robustus who were around 200,000 years younger than the one found at the Drimolen cave system. And since the older male’s chewing muscles were not as strong as those found at Swartkrans, that would indicate that they evolved during that time period. 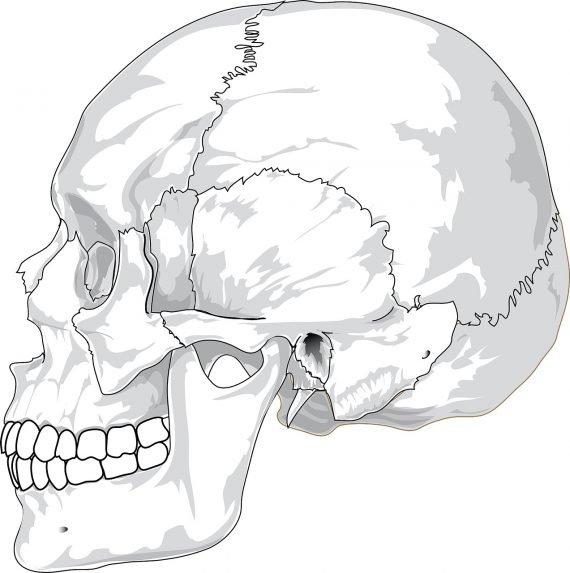 Archaeologist Andy Herries explained this further by stating that the species evolved enough to survive in South Africa for around a million years. “Like all other creatures on Earth, to remain successful our ancestors adapted and evolved in accordance with the landscape and environment around them.”

He went on to say, “We believe these changes took place during a time when South Africa was drying out, leading to the extinction of a number of contemporaneous mammal species,” adding, “It is likely that climate change produced environmental stressors that drove evolution within Paranthropus robustus.”

The research was published in Nature Ecology and Evolution where it can be read in full.