66-Million-Year-Old Dinosaur May Have Swam Across The Ocean

The remains of a 66-million-year-old duck-billed dinosaur have been unearthed in Morocco. What’s so odd about this discovery is that the only way it could have arrived in Morocco was if it swam across at least 250 miles of ocean. In fact, the discovery of the dinosaur at that location is so bizarre that it would be “like finding a kangaroo in Scotland”.

The remains of the dinosaur that’s named Ajnabia odysseus were found by paleontologists in a mine that’s located a few hours from Casablanca. (Pictures can be seen here.) It was approximately ten feet in length and belonged to a plant-eating group that evolved in North America and spread to Europe and Asia. It is the first time that remains of the duckbilled dinosaur family have been unearthed in Africa which indicates that it would have traveled across a large amount of water in order to get there. 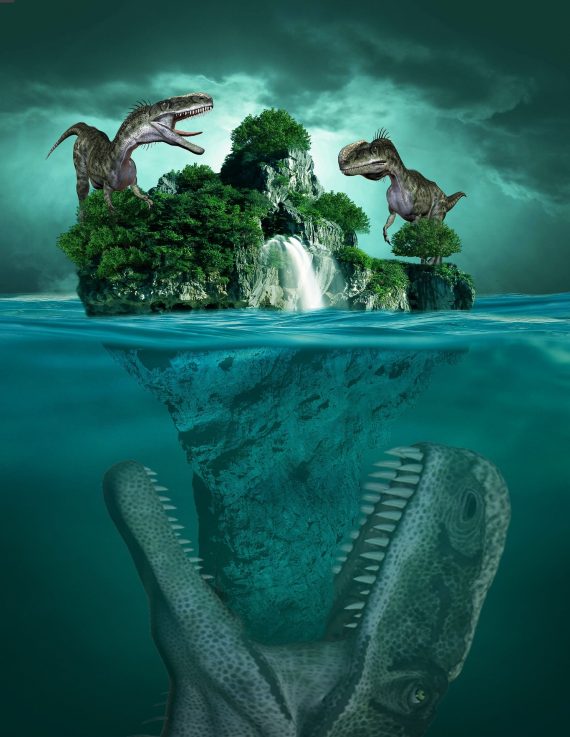 While it’s unclear where exactly the dinosaur came from and how far it would have traveled in the water, it is believed that it came from Europe and swam at least 250 miles in order to get to its new destination. While it could have floated or rested on debris while it was in the water, it did have a big tail and strong legs that suggested it was probably a strong swimmer.

“It was impossible to walk to Africa. These dinosaurs evolved long after continental drift split the continents, and we have no evidence of land bridges,” stated Dr. Nicholas Longrich from the Milner Centre for Evolution at the University of Bath. “The geology tells us Africa was isolated by oceans. If so, the only way to get there is by water.”

While it is rare, this isn’t the first example of species crossing large amounts of water. Ancient lizards, such as green iguanas, traveled between Caribbean islands on debris while in the middle of a hurricane. Another example was a tortoise that floated across the Indian Ocean from Seychelles to Africa. 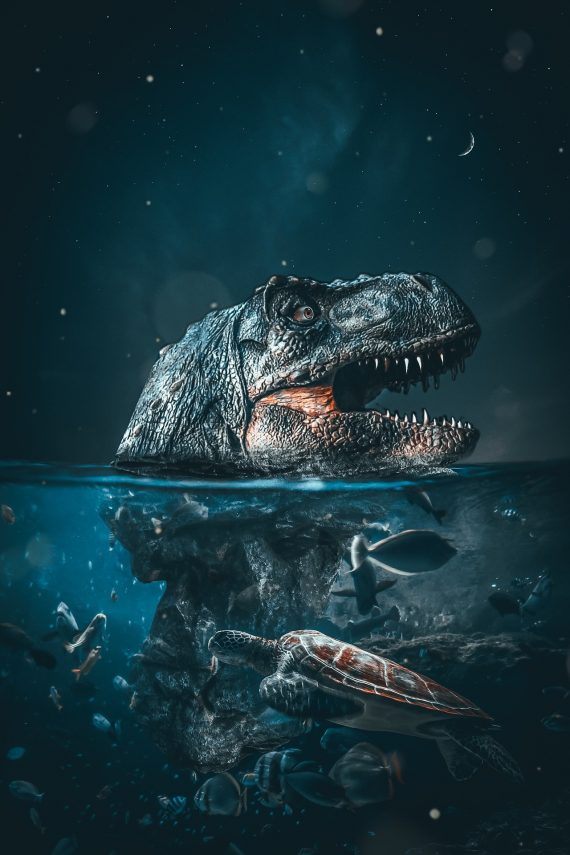 “Over millions of years, once-in-a-century events are likely to happen many times,” Dr. Longrich noted, adding, “Ocean crossings are needed to explain how lemurs and hippos got to Madagascar, or how monkeys and rodents crossed from Africa to South America.” “As far as I know, we're the first to suggest ocean crossings for dinosaurs.”

Dr. Nour-Eddine Jalil from the Natural History Museum of Sorbonne University weighed in by stating, “Ajnabia shows us that hadrosaurs have set foot on African land, telling us that ocean barriers are not always an insurmountable obstacle.”

The research was published in the journal Cretaceous Research where it can be read in full.

Alex Trebek: A Memorable-But-Brief Role as a Man in Black