Inscriptions found on an ancient Egyptian temple revealed constellations that were previously unknown. In addition to the inscriptions, the original colors that were painted onto the 2,000-year-old temple were still present. 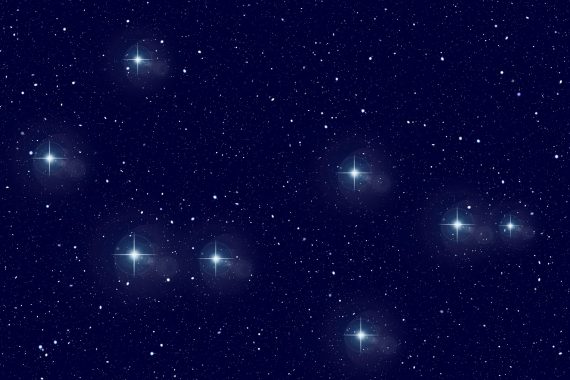 As for the constellations, the researchers found inscriptions of those we are already familiar with, such as the Big Dipper (or Mesekhtiu) and Orion (or Sah). However, they did find other inscriptions of those that were previously unknown, like the “Apedu n Ra” constellation (also known as “the geese of Ra”) in reference to the ancient Egyptian sun god. Unfortunately, there were no pictures accompanying the inscriptions so it’s impossible to know for sure which stars they were referring to.

As for the temple itself, it is located in the town of Esna which is approximately 40 miles south of Luxor. The Temple of Esna was once a sanctuary that turned into a storage warehouse for cotton in the early part of the 19th century. But after many years of neglect, it is now covered with dirt and soot with only the vestibule remaining.

This large sandstone building measures 120 feet in length by 65 feet in width and 50 feet in height. It has 24 support columns and 18 free-standing columns that contained beautifully painted carvings of plants. Leitz estimated that it would have taken approximately 200 years for the ancient Egyptians to complete its construction and finish all the carvings and decorations. 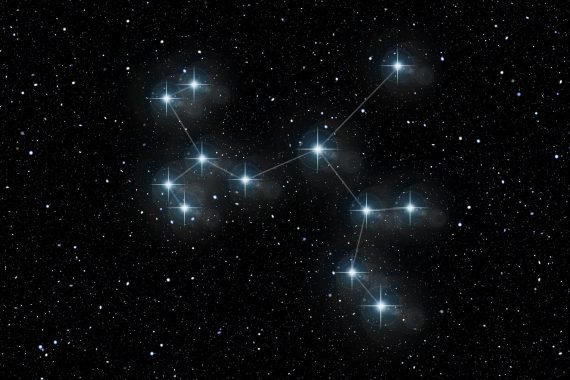 The restoration project started in 2018 and it was only recently that they found the inscriptions of the previously unknown constellations. Leitz explained that when the temple was decorated, the ancient Egyptians would have drawn the images in black ink first, and then an artisan would have created the carvings before a painter colored them. Interestingly, several of the inscriptions on the ceiling were only drawn in black ink and they were never carved or even painted.

Pictures of the temple and some of the decorations can be seen here.

From Extraterrestrials to the Mysteries of the Dead