The first ever dinosaur bones have finally been confirmed in Northern Ireland. The bones belonged to a four-legged plant-eating scelidosaurus as well as a two-legged carnivore sarcosaurus. These dinosaurs roamed the island around 200 million years ago.

The bones were discovered by a late school teacher and fossil collector named Roger Byrne who unearthed them between the years 1980 and 2000 in Islandmagee which is on the coast of County Antrim. After his discovery, he donated them to the Ulster Museum in Belfast where they remained untouched for numerous years until researchers were able to use more sophisticated technology to finally analyze them.

And now, thanks to experts from the University of Portsmouth and Queen's University Belfast, the bones have finally been confirmed as belonging to dinosaurs – the first fossils ever found in Northern Ireland. The researchers used high-resolution 3D digital models of the bones for better analysis and to determine which dinosaur species they belonged to. 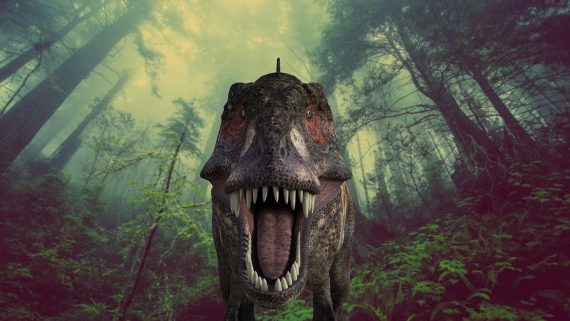 “Several specimens from Northern Ireland have been suspected, or suggested, as dinosaur bones but just two can be definitely assigned to this group on the basis of their bone histology, surface texture and morphology,” the researchers stated.

At first it was believed that the bones belonged to just one species, but further analysis – specifically the internal structures and shapes – proved otherwise. “One is very dense and robust, typical of an armored plant-eater. The other is slender, with thin bone walls and characteristics found only in fast-moving two-legged predatory dinosaurs called theropods,” explained researcher Robert Smyth.

Another researcher named David Martill explained the two species as being so different that they were like “chalk and cheese”. He detailed the carnivorous sarcosaurus as having a large head with razor-sharp teeth along with two very powerful and muscular legs, while the herbivore scelidosaurus was very powerful with spikes that would fight if it had to. 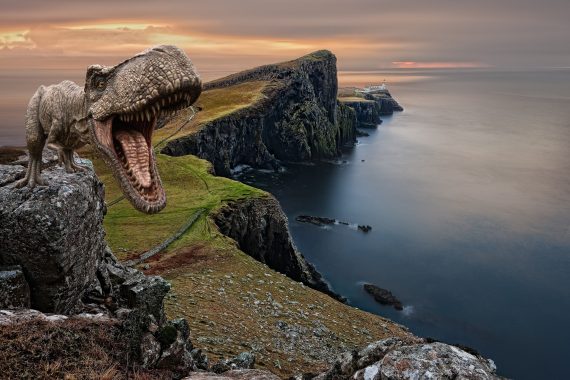 Lead research Dr. Mike Simms weighed in on Byrne’s discovery of the first ever dinosaur bones in Northern Ireland. “The two dinosaur fossils that Roger Byrne found were perhaps swept out to sea, alive or dead, sinking to the Jurassic seabed where they were buried and fossilized,” adding, “This is a hugely significant discovery.” The research was published in the Proceedings of the Geologists’ Association where it can be read in full.

The bones are expected to be put on display for the public to view at Ulster Museum in the near future. Several pictures of the dinosaur bones can be seen here.