When a team of paranormal investigators were exploring an allegedly haunted Victorian graveyard in Sheffield, England, they captured footage of what appeared to be a ghostly apparition. The Retford Ghost Hunters were live-streaming their investigation of the Sheffield General Cemetery on October 17th when a viewer pointed out the ghostly figure that floated by the graves at around 11:30 p.m.

Sheffield General Cemetery opened in 1836 and has approximately 87,000 people buried there. Even though burials no longer take place there, it is now considered a nature reserve, conservation area, and an “area of natural history interest”. It is also rumored to be quite haunted. 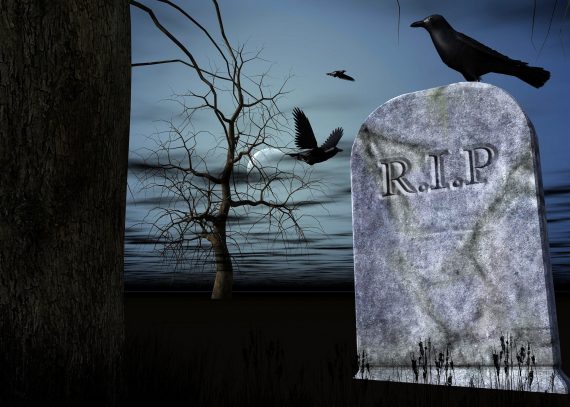 The apparition that the paranormal team captured was believed to have been Katherine Parker who committed suicide more than 170 years ago. Her husband William Parker was a successful merchant who died in 1837 but since he didn’t have a will, Katherine was left to sort out his business, money, and property affairs in addition to raising their five children all by herself. The stress was just too much for her to handle as she took her own life in 1844.

Paranormal team member Rachel Parsons thinks that the apparition they captured may be Katherine because she is rumored to haunt the graveyard. “On the way round I sensed a woman, and a woman with mental health problems for that matter, and it followed me around the whole cemetery,” Parsons said, adding, “It was quite unnerving and it felt like she didn't want us there. It felt like she was a tormented woman and it made me feel uneasy most the way round.”

After looking into Katherine’s past, Parsons was even more convinced that the apparition was that of the late merchant’s wife. “When I read up on the history of the place and saw Katherine's sad story, it jumped out and me and I thought straight away it must be her.” “It certainly gave us the creeps. When I picked up on a woman with severe mental health issues and got the image and then found about her, it all just tied together.” 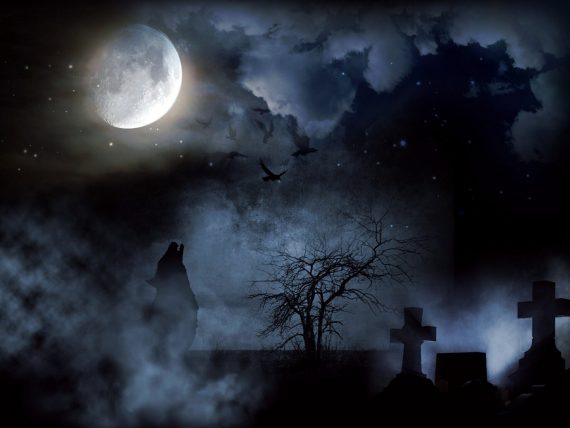 The team even attempted to debunk the apparition by going back to the same spot to see if the image could have been part of a gravestone. While several of the graves had decorations, nothing compared to the image they captured and none of them were translucent like the “floating lady” that appeared on camera.

The unexplained figure in the photo is certainly creepy. The image of the “floating lady in white” can be seen here.

Ozzy Osbourne on Pyramid UFOs, UFOs at OzzFest, UFOs at Concerts and More