A paranormal investigation team was exploring an allegedly haunted building in Matlock Bath, Derbyshire, England, when they took a photograph of what appeared to be ghostly nurses.

The Grand Pavilion, which is a 110-year-old historic Edwardian building, was investigated by a group called “When Darkness Falls”. When they were going through their pictures, they noticed what appeared to be ghostly apparitions in the main hall of the building. Team member Kimberley Griffiths said that there wasn’t anybody else in the building at the time that the photos were taken around 6:30 p.m. a few months ago. 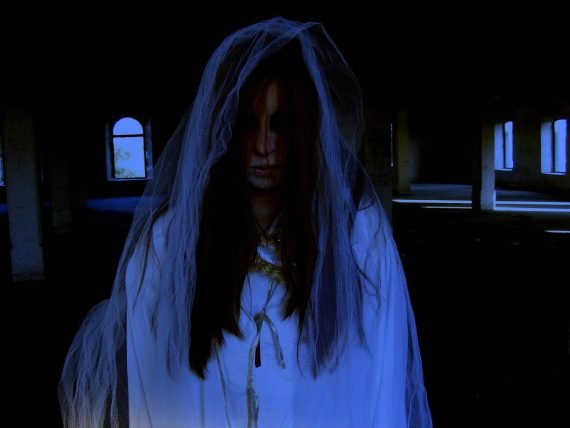 The photo appeared to show two nurses – one standing and the other sitting down. “One seems quite a bit taller than the other and are in nurse uniform. And it looks like one of them is holding a lamp,” Griffiths explained. The fact that ghostly nurses may haunt the location really isn’t surprising as the building was used to take care of injured soldiers during the First and Second World Wars.

The picture of the ghostly nurses can be seen here.

The Grand Pavilion has a history of being haunted. When it was built back in 1910, two workmen were believed to have been either injured or killed during the construction. Those two deceased men are believed to be responsible for the poltergeist activity that occurs close to the Dome. Those who have visited the building have claimed to have heard unexplained footsteps, heavy breathing, someone crying and kids giggling.

The cellar is a particularly creepy location as there have been reports of people getting pushed and some even felt like they were being strangled. Unexplained mists have been seen there in addition to hearing the sounds of heavy footsteps and children running around. Ghostly children have also been heard laughing and running through the main hall and the corridors. 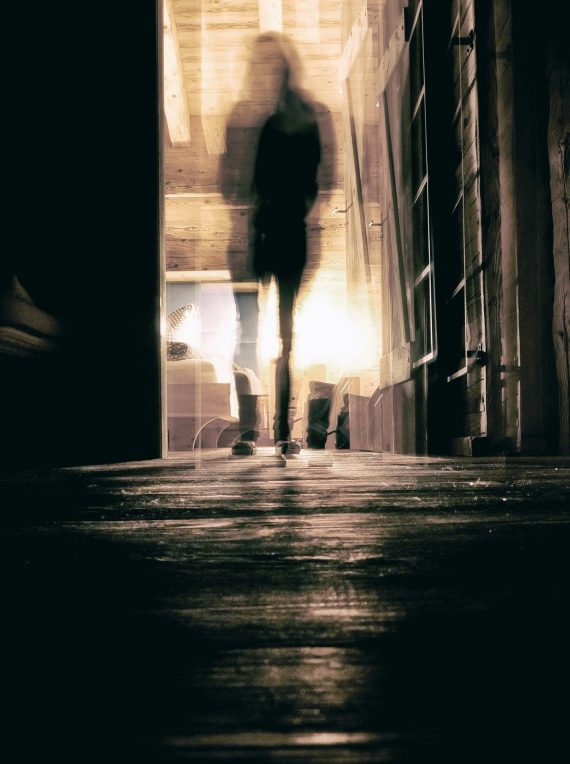 Other people have felt uneasy as if someone or something was watching them, while others claimed to have witnessed entities or shadows moving around. A pale female apparition has been seen looking out of one of the windows on the top floor of the building. A grumpy ghost is said to lurk around the stage and sometimes tugs on visitors’ clothing. A woman supposedly died when she fell down the stage exit steps on her way to the Green Rooms and those who have walked through that specific area claimed to have felt uneasy or even pushed.

There certainly seems to be a lot of creepy paranormal activity going on in all different areas of the Grand Pavilion.