Grave Of Teenage Female Hunter With Weapons Found In Peru

Researchers at the Wilamaya Patjxa archaeological site in Peru found an ancient grave that contained the remains of a female along with several weapons. What’s so interesting was the fact that she was a teenage hunter who died when she was between 17 and 19 years of age.

This discovery proves that women were just as good at hunting large animals as men were in ancient times around 9,000 years ago. It has been long believed that men hunted large animals while women gathered plants and herbs; however, this new discovery proves that females were able to hunt just like males. She was buried with several tools that included stone projectile points, butchery tools, and a knife. (Pictures of the archaeological site as well as the weapons found in the burial can be seen here.) 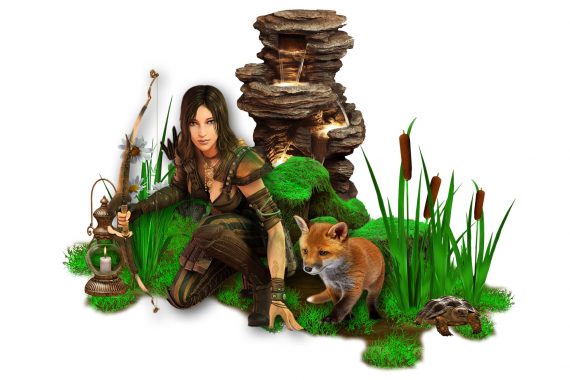 Randy Haas, who is an anthropologist from the University of California, Davis, and an author of the study, stated how significant this discovery was in regards to gender, “We believe that these findings are particularly timely in light of contemporary conversations surrounding gendered labor practices and inequality.” “Labor practices among recent hunter-gatherer societies are highly gendered, which might lead some to believe that sexist inequalities in things like pay or rank are somehow ‘natural’.” “But it's now clear that sexual division of labor was fundamentally different — likely more equitable — in our species' deep hunter-gatherer past.”

After the discovery of the grave, researchers were curious as to how common women hunters actually were in ancient times so they looked through old records of hunter-gatherer burials that date back to the late Pleistocene period (that finished approximately 11,700 years ago) and the early Holocene period (that started around 12,000 to 11,500 years ago). They analyzed the reports of 429 people who were buried in 107 locations around the Americas and they found that 27 of them were buried with big-game hunting weapons. And of those 27 skeletons, 11 were female. What’s even more amazing is that they calculated that between 30% and 50% of hunters during that time were in fact women. 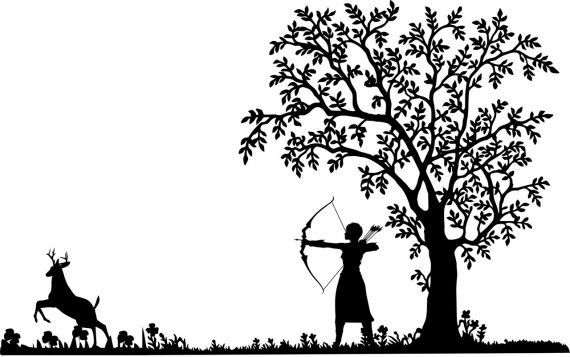 In an interview with Live Science, Kathleen Sterling, who is an associate professor of anthropology at Binghamton University in New York but was not involved with the study, weighed in by stating, “This study should help convince people that women participated in big-game hunts.”

The study was published in the journal Science Advances where it can be read in full.