Magnetars have been in the news lately with the discovery that a Milky Way magnetar -- neutron stars (collapsed super-giants) with unusually powerful magnet fields – is the source of those previously unexplained fast radio bursts. Magnetars themselves are still hypothetical and astronomers have never actually seen one form. That changed recently when scientists studying a brief gamma-ray burst that appeared on May 22 determined that this bright light that was ten times brighter than expected was in reality a kilonova – a collision of two neutron stars – and this explosive merger may have been the birth of a magnetar. A drop-the-mic moment in astronomy? 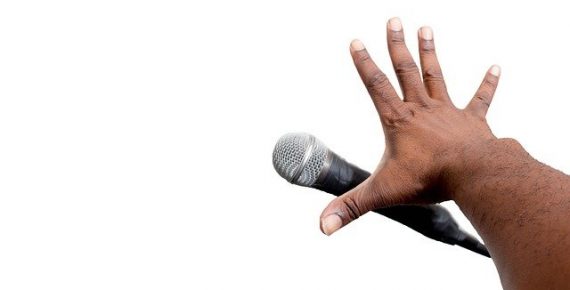 "The Hubble observations were designed to search for infrared emission that results from the creation of heavy elements—like gold, platinum, and uranium—during a neutron star collision, which gives rise to a short gamma-ray burst. Surprisingly, we found much brighter infrared emission than we ever expected, suggesting that there was additional energy input from a magnetar that was the remnant of the merger."

In a press release prior to these findings being published in The Astrophysical Journal, ," said Edo Berger, an astronomer at the Center for Astrophysics (Harvard & Smithsonian) and principal investigator of the Hubble program, describes watching the short gamma ray burst 200522A with the Hubble Space Telescope, Swift Observatory, and multiple ground-based telescopes. This kilonova – called that because it’s 1,000 time bright than the nova from neutron star collisions that form black holes – was too bright to fit the conventional short gamma ray burst scenario, leading Berger and his team to look for another reason for it.

"What is left behind in such a collision: a more massive neutron star? A black hole? The fact that we see this infrared emission, and that it is so bright shows that short gamma-ray bursts indeed form from neutron star collisions, but surprisingly the aftermath of the collision may not be a black hole, but rather likely a magnetar."

Watching the formation of a magnetar is truly big news in astronomy circles, but Wen-fai Fong, an astronomer at Northwestern University in Illinois and lead author on the research, uses it as an opportunity to praise the Hubble telescope.

"Hubble really sealed the deal in the sense that it was the only one to detect infrared light. Amazingly, Hubble was able to take an image only three days after the burst. You need another observation to prove that there is a fading counterpart associated with the merger, as opposed to a static source. When Hubble looked again at 16 days and 55 days, we knew we had not only nabbed the fading source, but that we had also discovered something very unusual. Hubble’s spectacular resolution was also key in disentangling the host galaxy from the position of the burst and to quantify the amount of light coming from the merger."

Hubble gets the prize while the rest of the telescopes get participation trophies. And the announcement has one more benefit – add The Kilonovas to Magnetar as two more cool names for bands.

About Those Lake Monsters Roaming the Landscape