Irish Judge Rules in Favor of Demons in Assault Case

There are parts of the world where it’s not surprising when crimes are blamed on demons and that it’s often considered a legitimate defense in court cases. Ireland is not one of those places … until now. A man in Clare County, Ireland, accused of assaulting his then girlfriend had the charges dismissed by a judge who believed his alibi that the woman was possessed by demons that caused her to speak Latin, gave her bruises and scratch marks, hurled objects around and resisted exorcisms. Before you try this defense yourself (please note: we’re against assault of any kind), let’s look at the details.

“I would witness poltergeist activity and this whole plethora of stuff. The bruising she was getting was horrible. When I wasn't there it would escalate. Some of the marks she got were horrific-looking marks, scratch marks and all of that.” 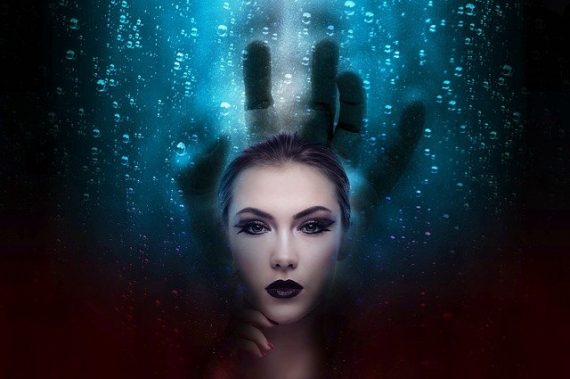 The Irish Times and The Daily Mail cover the case of Shane Gibbons, who was charged with assault causing harm to his longtime girlfriend at his home on August 17, 2019. The victim called the gardaí (Irish state police) that night and was reportedly found in a distressed state with bruises on her upper body, thighs, wrists, face and neck which she claimed she sustained when Mr. Gibbons violently shook her. When confronted by the gardaí, Gibbons had this to say:

“(An) exceptional evil entity was using her own abilities for its own purpose. It was able to perform tasks and use her ability for dark purposes. It could take control of her at will and engage me in conversation — sometimes in Latin.”

As proof, Gibbons showed the police a video of him performing an exorcism on her in 2016 and a photograph of her being attacked by a “demonic entity” which made scrape marks on her buttocks and ribs. He said she was “particularly vulnerable to demonic influences” when depressed and the possession was often visible for hours in her behavior. That obviously wasn’t enough to satisfy the gardaí, so Gibbons was booked and his trial took place recently. Meanwhile the now ex-girlfriend broke up with him and moved out.

At the trial, Father Donagh O'Meara, whom Gibbons called in at one point to bless his girlfriend, defended the possession alibi. So did Jane Donnelly, a healer from Kerry Gibbons brought in, who remembered seeing the woman and observing that “She was just completely catatonic, like out of it completely and shaking and he had to hold her to bring her in.”

“I am so glad. I knew I needed the exorcism.” 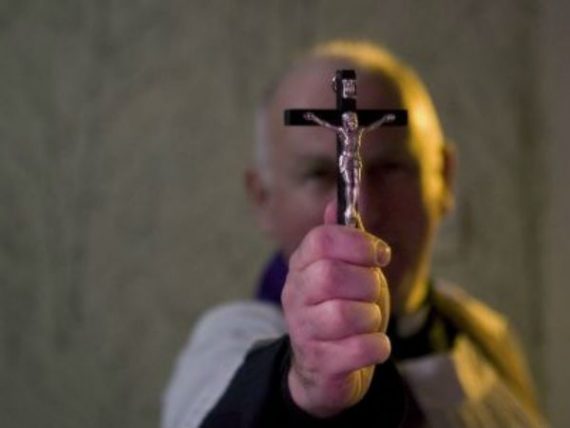 Gibbons said the woman knew she had a problem and even traveled to Michigan to an unnamed facility with doctors and nurses, where he claimed “As soon as they saw her they knew immediately what was happening” and were able to relieve some of the problems for a while. While none of this seemed to help the girlfriend, it definitely helped Gibbons in his defense.

“In dismissing the charge, Judge Patrick Durcan said Mr Gibbons’s defence and version of events concerning the occult, exorcisms and devilish possession should have been explored more by the State. The judge also said he found the complainant “to be less than fulsome” under cross-examination. He noted she remained silent when questioned about previous unexplained injuries she sustained, which she had allowed Mr. Gibbons take photos of.”

Innocent by reason of demons. While Gibbons is happy the charges were dismissed, he’s certainly not gloating.

“One thing I did learn from all this is that good and evil definitely exist. If I never saw any of this again I’d be absolutely delighted. It is not something you invite upon yourself, it is not something I wanted to deal with or ever expected to deal with. I’m a very practical guy, I would have kept this private. The only reason this has come to light is because of the court case.”

The judge believed him. Do you?

The Creepy History and Haunting of America’s First Pharmacy