Looking at the Ultimate, Master Shapeshifter: The Djinn

The late Rosemary Ellen Guiley was a good friend of mine and someone who knew her way around the world of the Djinn. She wrote extensively on the subject and provided some of the finest, eye-opening material on the phenomenon. If you aren't familiar with the Djinn, here's some background. The Occult World provide this: "A Djinn (genii, ginn, jann, jinn, shayatin, shaytan) is in Arabic lore, a type of interfering spirit, often demonlike, but not equivalent to a Demon. As are the Greek Daimones, Djinn are self-propagating and can be either good or evil. They possess supernatural powers and can be conjured in magical rites to perform various tasks and services. A Djinn appears as a wish-granting 'genie' in many Arabic folktales such as those in The Book of One Thousand and One Nights. In pre-Islamic lore, the Djinn are malicious, are born of smokeless fire, and are not immortal. They live with other supernatural beings in the Kaf, a mythical range of emerald mountains that encircles the earth. They like to roam the deserts and wilderness. They are usually invisible but have the power to shapeshift to any form, be it insect, other animal, or human." 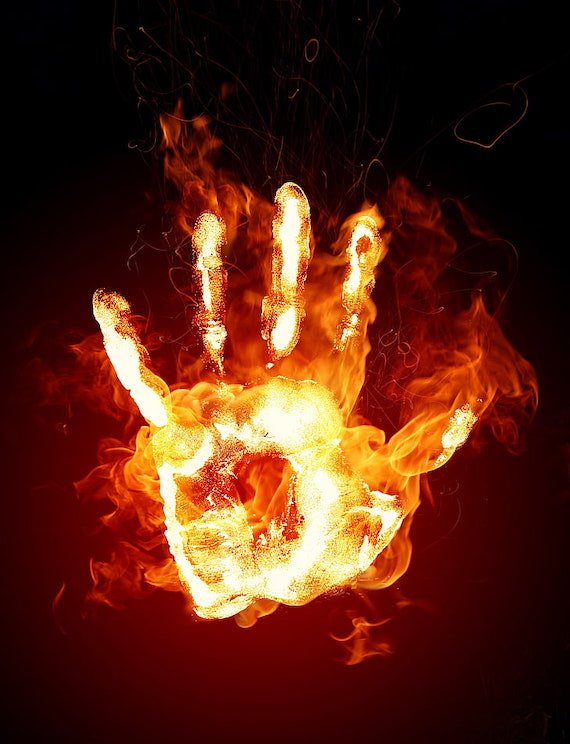 It's this last issue - of shapeshifting - that I'm focusing on today. Of all the many and varied shapeshifters that populate our world, there is no doubt that the most feared, revered and dreaded of all are the Djinn. They can be extremely dangerous and manipulative entities. They take on various forms, and just as they see fit. The Djinn can, however, be friendly and even helpful, too - depending on the situations. It is ironic that the Djinn, in reality, is such a feared and powerful creature. The irony stems from the fact that popular culture and the world of entertainment have collectively dumbed-down the nature, power, and dark characters of the Djinn. This is very much as a result of the production of the likes of the 1960s television show, I Dream of Jeannie, and the 1992 Disney movie, Aladdin. The Djinn feature prominently in the pages of the Qur’an. Muslim legend maintains that Djinns are formed out of a form of smokeless fire. Rosemary Ellen Guiley suggested that this may have been an ancient, early way of describing what, today, in the world of physics, we would term plasma. It is described as follows: "Plasma, in physics, an electrically conducting medium in which there are roughly equal numbers of positively and negatively charged particles, produced when the atoms in a gas become ionized. It is sometimes referred to as the fourth state of matter, distinct from the solid, liquid, and gaseous states." 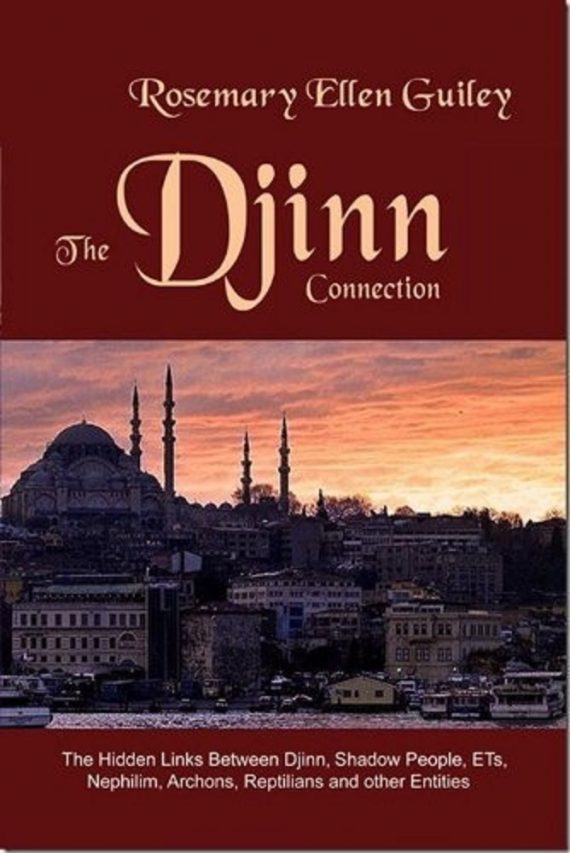 Now, with all of the above digested, it's time to take a look at the shapeshifting angle of the Djinn's  mighty powers. The Phantom Black Dog is one of the most favored forms a Djinn will appear as, and particularly so when it wishes to operate in our world. Interestingly, the Djinn are said to particularly like dogs. A snake is a creature that the Djinn can transform into, According to Islamic lore, if a snake enters one’s home, it may not be a normal, regular snake. In all likelihood, the old lore states, it is a shapeshifted Djinn. Rosemary Ellen Guiley believed, and stated in her book, The Vengeful Djinn, that the Djinn manifest in numerous other forms, too. The long list, said Rosemary, includes aliens, the spirits of once-living people, fairies, creatures that fall into the cryptozoological domain, and even angels. So clever, manipulative and cunning is the Djinn, it is incredibly difficult to determine which of the above are real and which are nothing more than a Djinn in disguise. Could it be that just about all of the strange "things" seen in our world are actually the product of Djinn-based shapeshifting? Certainly, the late John Keel came to believe that the likes of Bigfoot, lake-monsters, UFOs, aliens and other supernatural phenomena were somehow interconnected. Keel never explicitly said that he believed, for sure, the Djinn were the cause of all this mayhem, mystery, terror and wonder. He may have been very close to the truth, though.

Ancient Fossils Belonged to Toothless Pterosaurs and a New Species