Mysterious Booms Have Plagued One Connecticut Town for Months

When it comes to mysterious events of the paranormal kind, Connecticut generally ranks at the bottom of the lists – and its residents probably like it that way. However, the good citizens of Waterbury, particularly in the city’s East End neighborhood, may request some paranormal investigations after local officials have failed for months to explain mysterious late-night booms that are keeping concerned citizens of the Brass City awake and worried.

“Now its multiple times a night. Before it was once every couple days.” 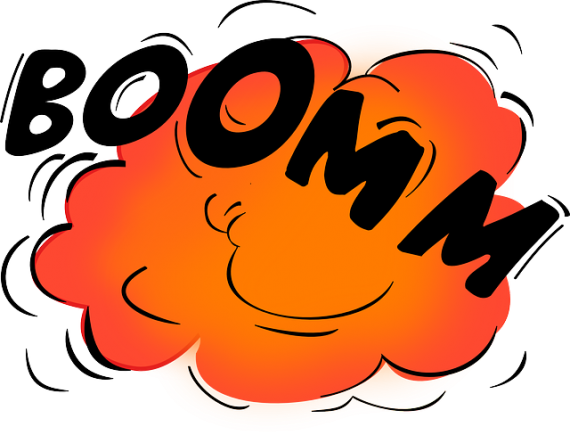 East End alderman George Noujaim is as bothered by the Waterbury booms as his constituents. Many are blaming pranksters shooting off fireworks – a problem that has plagued other areas of Connecticut, like the capitol city of Hartford. Others looking for a natural explanation thought they had one on November 8 when the southern part of the state was rocked by a magnitude 4.0 earthquake. Unfortunately, earthquakes are rare in Connecticut and that one didn’t explain all of the other months of boom-filled nights. How about sonic booms? Connecticut has three military bases (Marine Safety Center Marine Base in Groton, Research And Development Center Coast Guard in Groton, and Coast Guard Academy in New London) but none with aircraft. Sikorsky Aircraft, a Lockheed Martin subsidiary, is headquartered there, but it main product is helicopters. Aliens? Connecticut has some UFO sightings, including the famous Newton Lights in 1987 that were reported by at least 200 people – some saying they saw a hovering object the size of a football field. However, there have been no UFO sightings reported during Westbury’s mysterious boom boom.

“People are confusing it for fireworks. I’m like, that’s not fireworks. That’s like a dynamite stick or a pipe bomb. It has that impact. I felt it on my windows.”

According to Republican American, Saqib Omar appears to be the first resident to see something that could reveal a possible cause. On Nov. 6, he and his family heard a boom and saw a thick cloud of smoke coming from underneath an Interstate 84 overpass, which his son captured on video (watch it here). A landscape company owner, Omar thought the boom sounded like dynamite or a bomb. A week earlier, another resident saw a bright flash after a boom in the same general area. Have the found the cause? Waterbury Police searched the area and found no debris from a bomb or dynamite, and are asking residents to keep watching, listening, recording and reporting.

If Westbury solves their boom mystery, they may want to share it with the residents of Stratford in the southwest corner of the state. Back in February, 2020, locals reported on a community Facebook page occurrences of loud booms almost nightly for over a week – booms that witnesses said were louder than M80 fireworks. Unlike in Waterbury, Stratford police say no one called in any reports and they didn’t hear anything either.

It seems like mysterious booms fall into two categories – either the cause is found immediately (military, construction, fireworks, etc.) or they’re never found and residents are left wondering and worrying.

Which category will Waterbury end up in? Why is it so hard for officials to find the cause?

Crop Circles: The Strange Things Seen and Found Within Them