Our Solar System Formed In Less Than 200,000 Years

Our Solar System is approximately 4.5 billion years old but it formed incredibly fast in less than 200,000 years. It was formed from a dense cloud of collapsed interstellar gas and dust which may have been caused by the shockwave from a supernova exploding.

Scientists at the Lawrence Livermore National Laboratory (or LLNL) in California were able to come to this conclusion by studying billion-year-old isotopes from meteorites. The molybdenum isotopes that were present in carbonaceous chondrite meteorites were dated by the scientists. One of those meteorites was Allende which fell to Earth in 1969 in Chihuahua, Mexico (it’s the biggest carbonaceous chondrite that’s ever been found on our planet). The studies on the molybdenum isotopes determined that they were created between 40,000 and 200,000 years ago which means that our solar system would have been formed during that same time period.

It was very surprising that they calculated that the Solar System formed in less than 200,000 years as it was previously thought that it would have taken much longer – some estimated that it could have been between one and two million years. 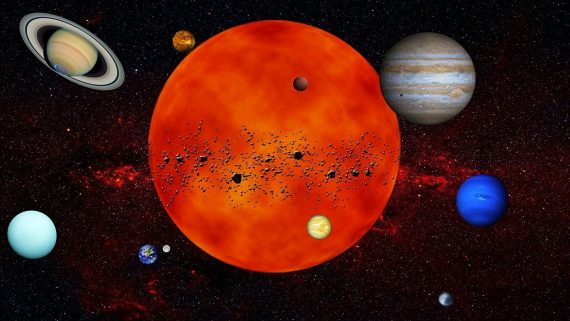 Greg Brennecka, who is a cosmochemist at the LLNL and the lead author of the study, stated, “Previously, the timeframe of formation was not really known for our solar system,” adding, “This work shows that this collapse, which led to the formation of the solar system, happened very quickly, in less than 200,000 years.”

To put this into better perspective, Homo sapiens have been walking the Earth for about 300,000 years. This rapid process of how fast our Solar System formed is about the equivalent to a woman giving birth after being pregnant for half a day.

The research was published in the journal Science where it can be read in full. 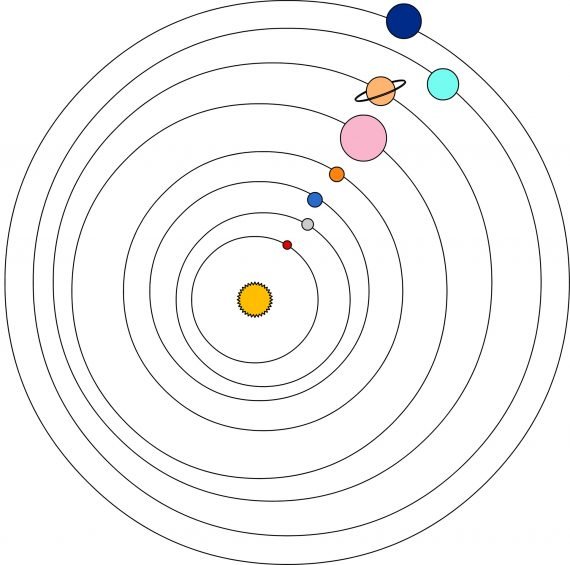 This isn’t the first time in recent weeks that our Solar System has revealed surprising facts. Just last week I wrote an article on how scientists conducted simulations that seemed to indicate that there was an icy planet that was located between Saturn and Uranus but ended up getting kicked out of our Solar System in ancient times. It is believed that this extra planet even affected the orbits of some of the planets. (The article can be read here.)

I wonder how many more secrets our Solar System is hiding...